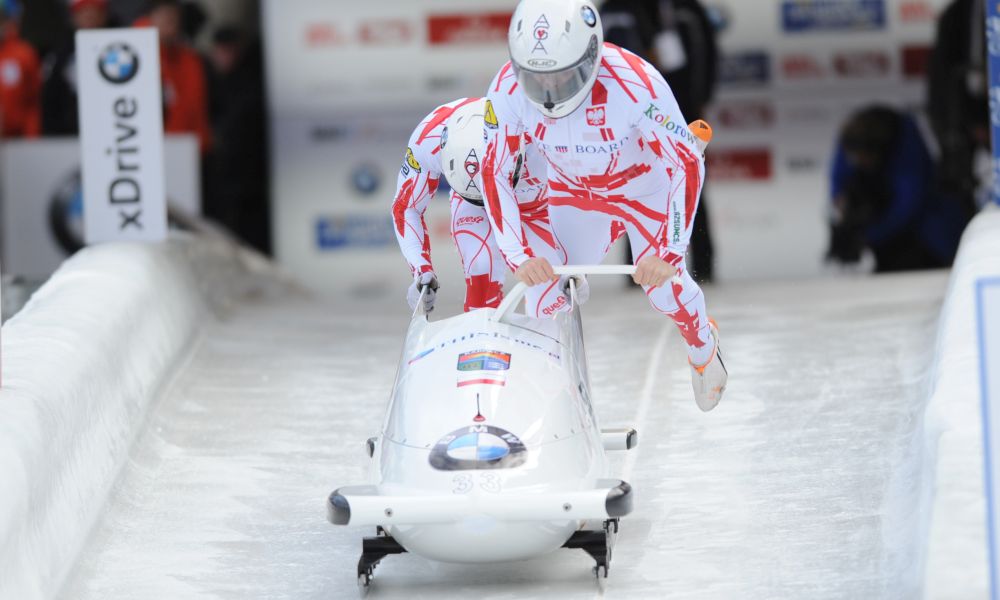 The best Junior athletes in Europe Cup – in the sport of bobsleigh up to the age of 26 – will be awarded as Junior European Champions for the first time this season, following the finale in Winterberg (GER, January 12-14, 2018).