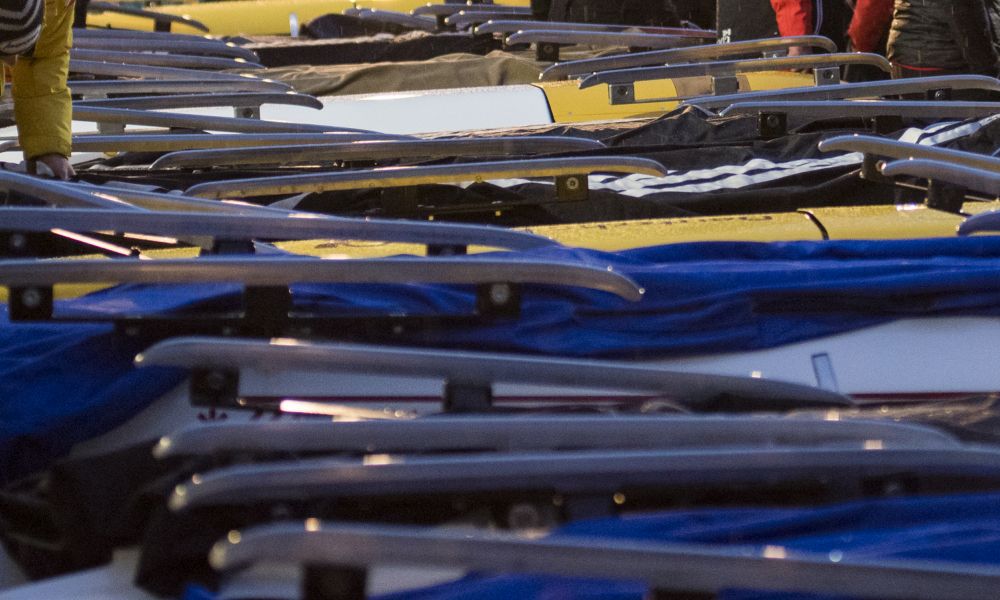 In 4-man bobsleigh the athletes competed in six races so far this season. Christoph Hafer (GER, 668 points) is still in the lead ahead of teammate Pablo Nolte (GER, 542) and Bennet Buchmüller (GER, 524).

The IBSF Europe Cup Bobsleigh continues on January 12-14, 2018 in Winterberg (GER) with the final race eight in 2-man and women‘s bobsleigh, respectively, and races seven and eight in 4-man bobsleigh.

In Winterberg, the International Bobsleigh & Skeleton Federation IBSF for the first time crowns the Junior European Champions. The titles will be awarded to the best junior athletes in the Overall European Cup ranking in a U23- and a U26 class.

All results and the overall rankings can be found at the IBSF website ibsf.org. ©RWH2018

Halftime in IBSF Skeleton Intercontinental Cup: Kreher and Grotheer in the lead
15 Dec 2019

Halftime in the IBSF Europe Cup Bobsleigh: Grecu, Tentea and Jannusch in the lead