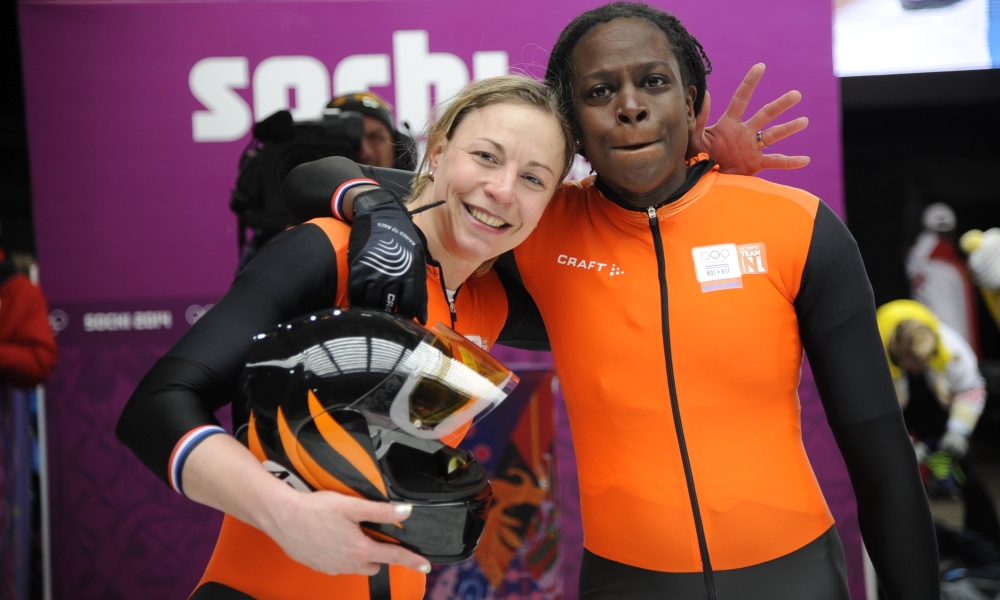 Arnhem (RWH) The athletes of the Netherlands have elected Esmé Kamphuis to the National Olympic Committee (NOC * NSF) Athletes Committee, as the former Dutch bobsleigh pilot announced via Twitter.

Esmé Kamphuis began her career as track & field athlete. She switched to bobsleigh in 2005 and participated in two Winter Olympics. 2014 in Sochi she finished fourth, just barely missing out an Olympic medal. In World Cup, Esmé Kamphuis was fifth overall in 2013, won European Championships bronze with Judith Vis in 2014 and was sixth in the World Championships in 2011 and 2013.