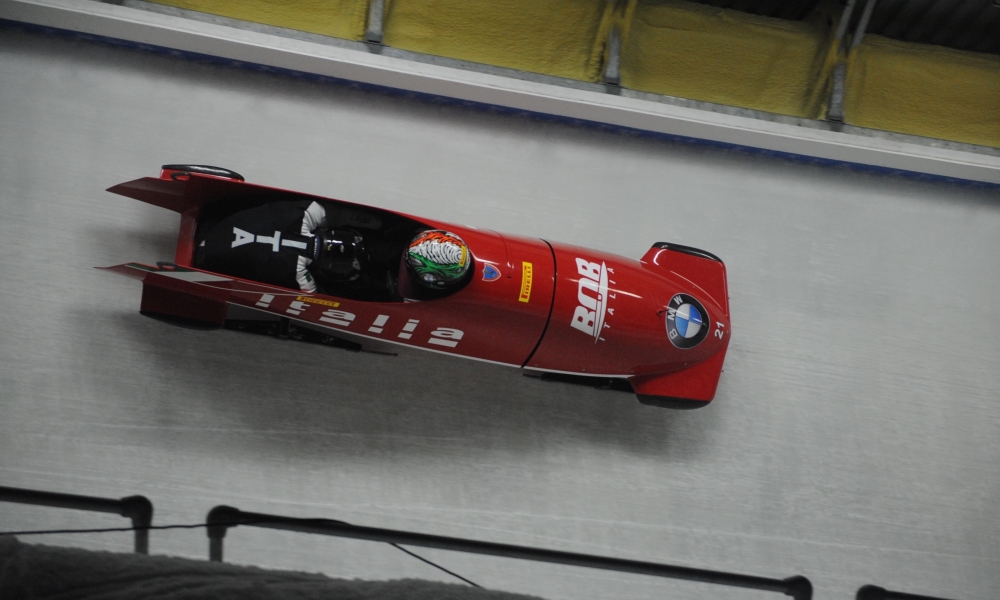 The 35-year-old was active as bobsleigh pilot for Italy for almost 15 years and took part in four Olympic Winter Games. In 2-Man Bobsleigh he won the World Championships bronze medal in 2007 in St. Moritz (SUI) with push athlete Samuele Romanini and was overall third in the 2010/2011 World Cup.

After the 2018 Winter Olympics in PyeongChang, Simone Bertazzo had announced to end his career after the 2019 BMW IBSF World Championships in Whistler (CAN). For his resignation decision, he now reported health problems with knee, shoulder and back. ©RWH2018