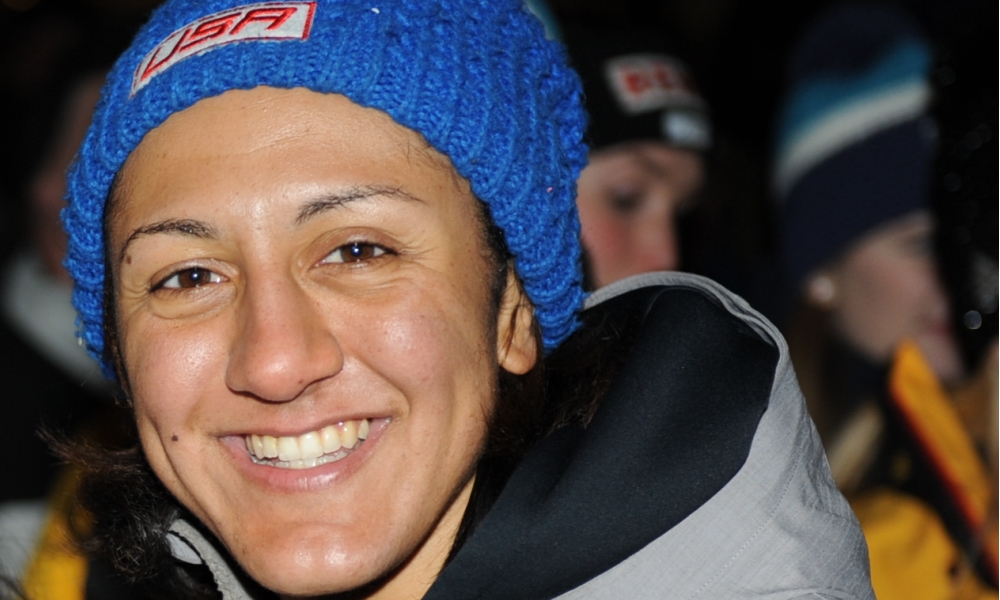 I am honored to join the WSF Board of Trustees whose depth of leadership and experience will make an incredible impact in the success of this incredible nonprofit“, Elana Meyers Taylor wrote on Facebook. „I look forward to this important role in helping to unlock girls’ potential thought the power of sport.“

Meyers Taylor, Jones, Daly and Uhlaender back in US Team for BMW IBSF World Cup
24 Sep 2020