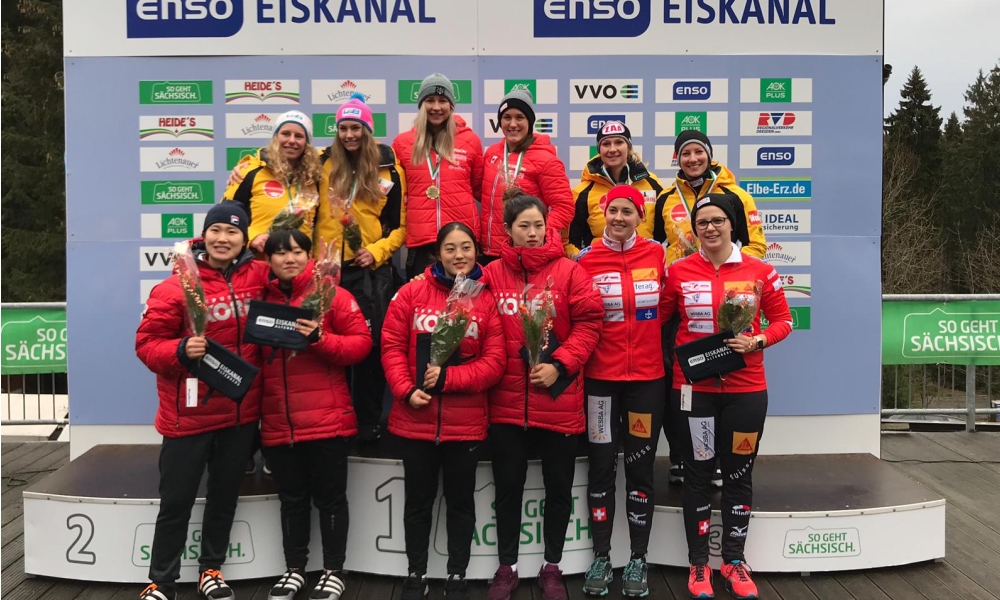 The IBSF European Cup Bob in Altenberg continues on Saturday (8 December) with the first 4-man Bobsleigh race of the season. © RWH2018 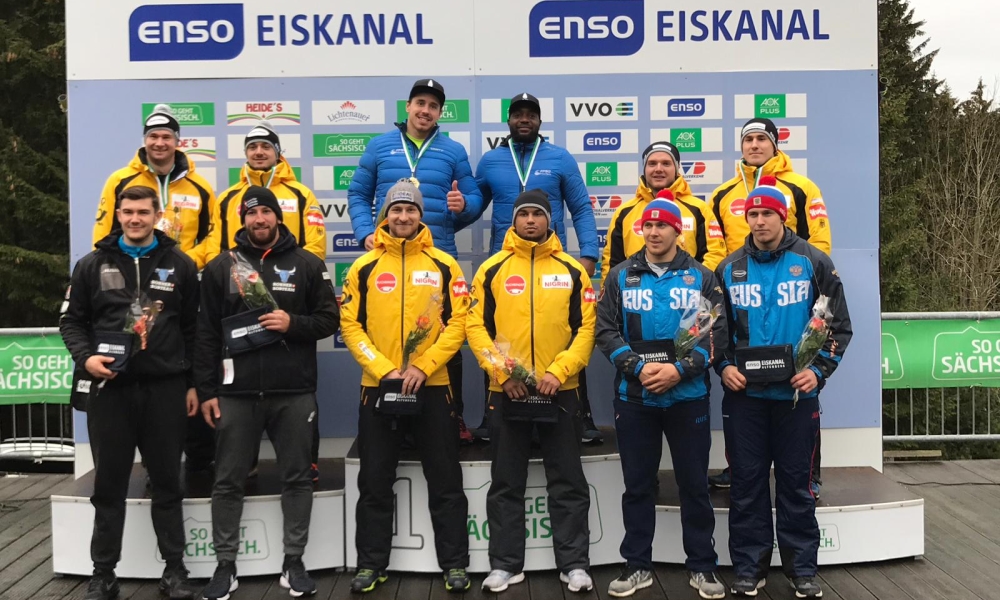 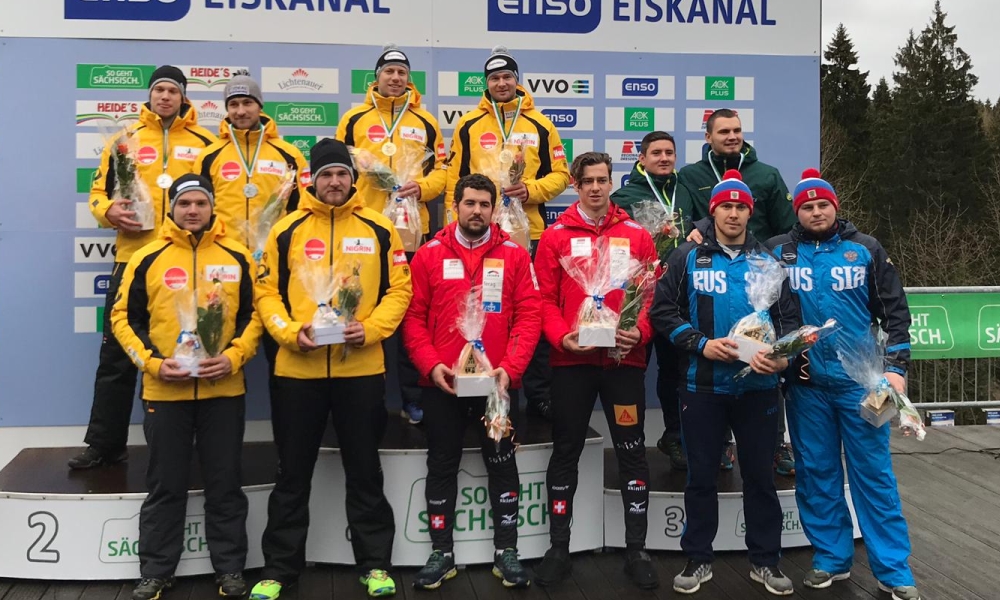