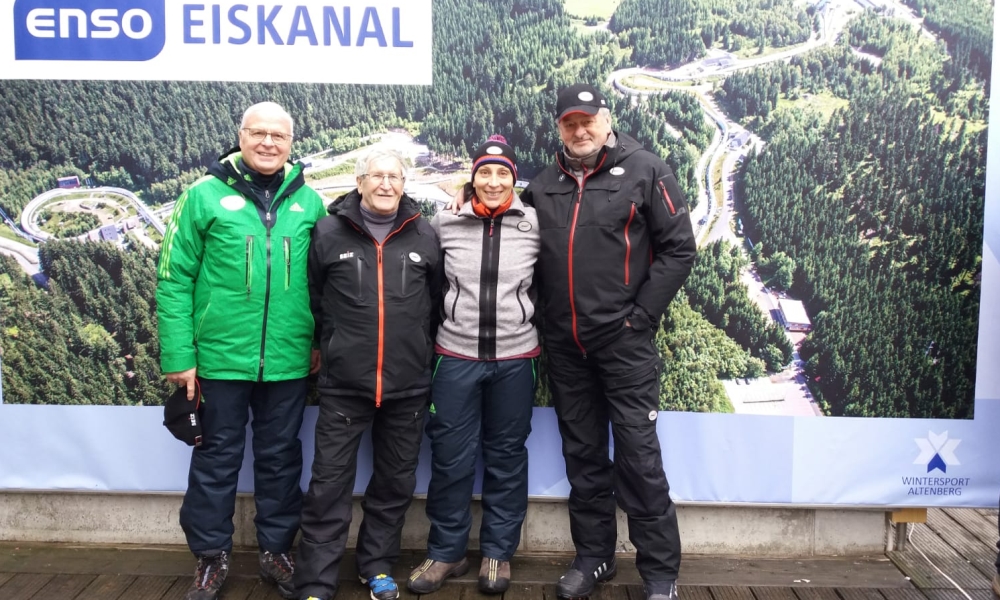 Altenberg (RWH) The former bobsleigh pilot Anja Schneiderheinze (GER), Olympic champion 2006 with pilot Sandra Kiriasis, was on the racing jury for the first time at the kick-off event to IBSF Europe Cup Bobsleigh 2018/2019. Together with Manfred Schulte (GER) and Helmut Zwerger (AUT), she provided the smooth running of the first four races of the season in Altenberg (GER) with a total of 52 bobsleigh teams from 15 nations.

"The debut of Anja Schneiderheinze was very positive and we hope for further jury assignments of our Olympic and World Champion," said the Europe Cup Coordinator of the IBSF Peter Hell. "Through her experience in and knowledge of the sport she contributes to the quality of the jury. We hope that other former athletes will follow.“

Also for the final of the Europe Cup in Sigulda (LAT, 25 + 26 January 2019) with the Junior European Championships in 2-woman and 2-man Bobsleigh, Anja Schneiderheinze joins the IBSF jury.

Anja Schneiderheinze, a former speed skater, started bobsledding in 2001. As a push athlete with Sandra Kiriasis she also won the World Championships title in 2005 and four times the overall World Cup. After changing to the pilot seat and making the World Cup debut as a pilot in 2011, Anja Schneiderheinze finished second overall in the 2012 World Cup, clinched European Championship gold in 2015 and 2016 and also won the 2016 IBSF World Championship title in Innsbruck with Annika Drazek. ©RWH2018 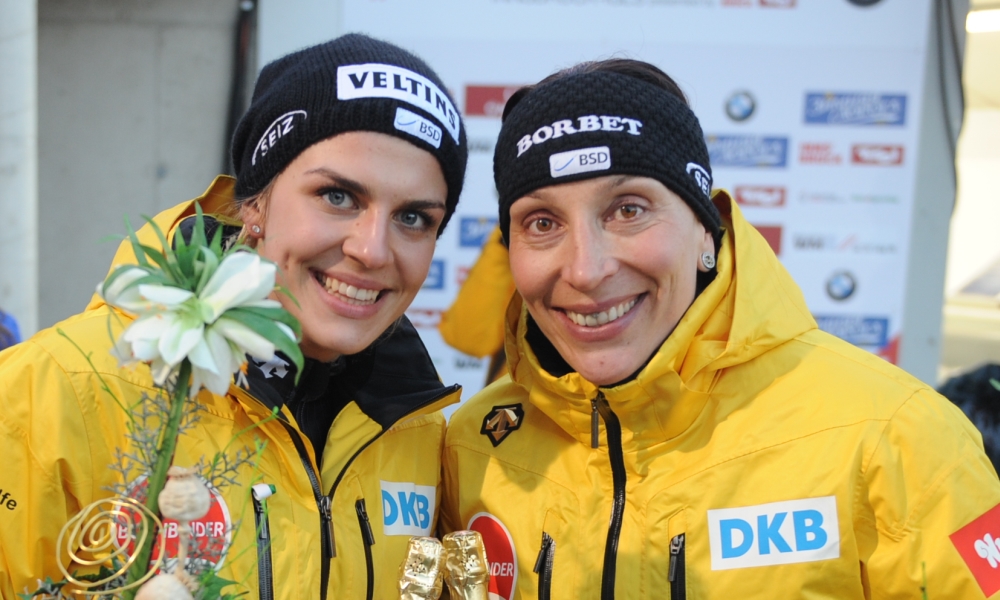 Altenberg, Innsbruck and Winterberg step in for Königssee
8 Mar 2021