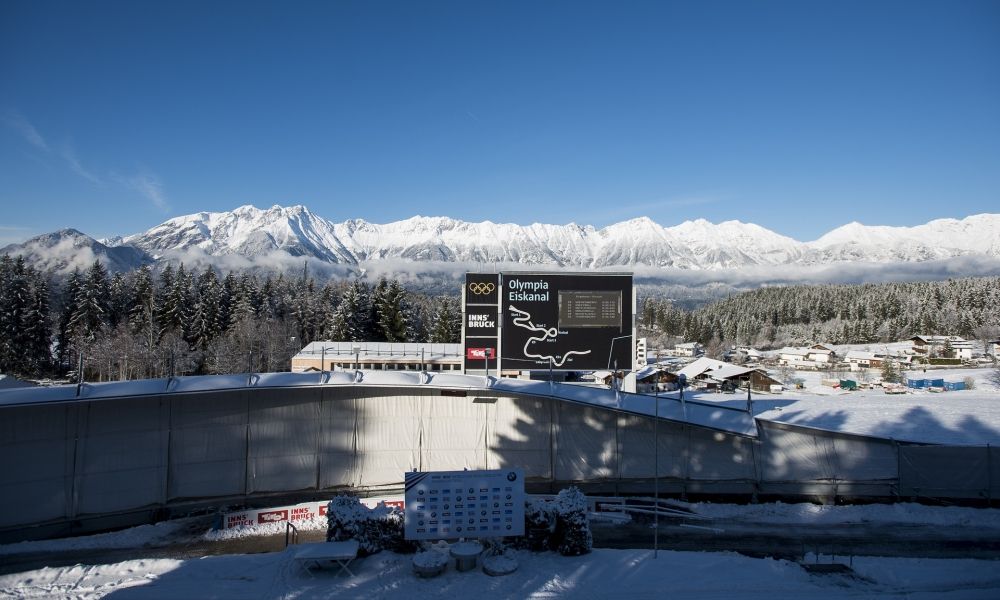 Laura Nolte, who won the gold medal at the Youth Olympic Winter Games in Lillehammer (NOR) in 2016, leads the overall classification after seven of the eight season races, 106 points ahead of Russian Alena Osipenko. Eveline Rebsamen from Switzerland is third. At the finale in Sigulda (LAT, January 25), where there are up to 120 points to be scored once again, Laura Nolte is nearly uncatchable. And another title is to be awarded in Sigulda: For European athletes, the season finale also counts as Junior European Championship.

After six of the eight races in 2-man Bobsleigh, Junior World Champion Richard Oelsner is currently ahead of Swiss pilot Simon Friedli and Dennis Pihale (GER). For the men there are two more races scheduled for Sigulda, with the finale and Junior European Championship on January 26.

For the 4-man Bobsleigh athletes in IBSF Europe Cup, Innsbruck is the last station with the Junior European Championship at the finale on Saturday (12 January). ©RWH2019