U23 European Champions are Mihai Tentea/Ciprian Daroczi from Romania who won the gold medal ahead of the Latvian teams of Helvijs Babris/Edgars Nemme with silver and Davis Kaufmanis/Edgars Pirogs with bronze. ©RWH2019 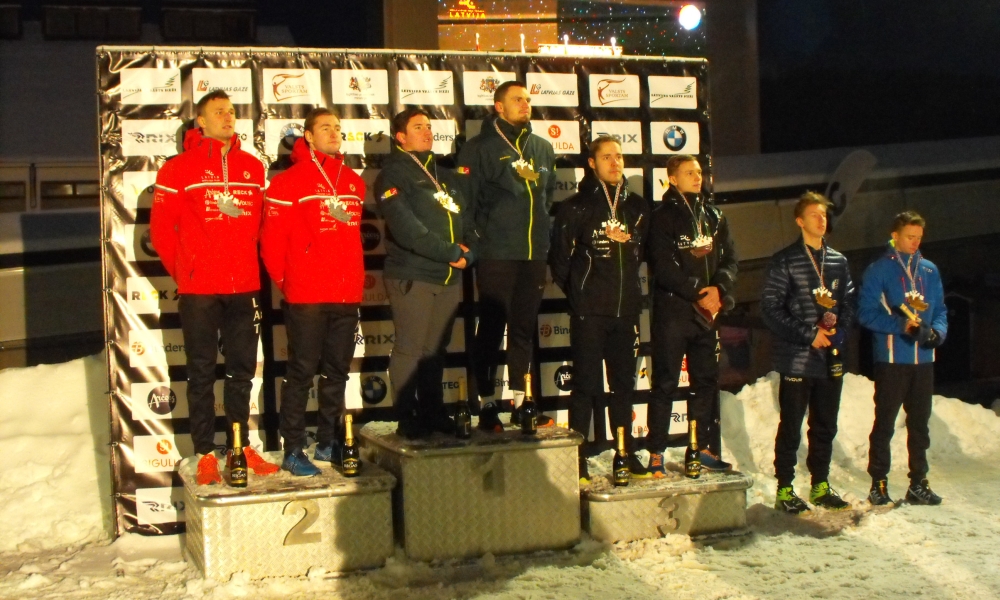