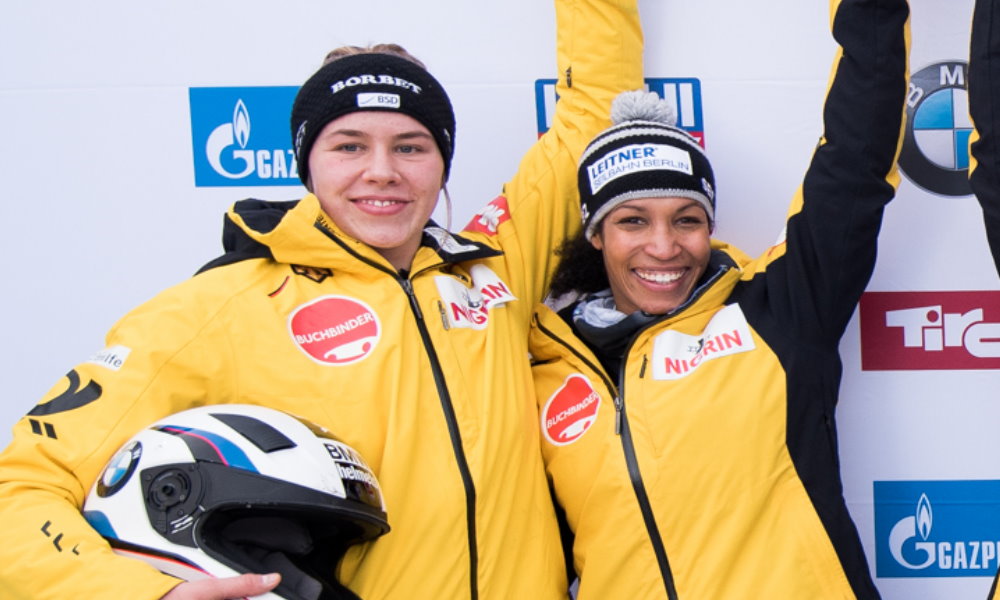 Mariama Jamanka, who won Olympic Gold in PyeongChang in 2018, was Overall World Cup Winner, World Champion and European Champion in the winter of 2018/2019. At the BMW IBSF World Cup in Innsbruck, the 28-year-old finished second at her first start with the new push athlete. In November 2018, Kira Lipperheide first participated in a central bobsleigh performance test.

The track-and-field athlete was also successful in the junior sector: With pilot Kim Kalicki, Kira Lipperheide won two European Cup races in Innsbruck (AUT) and won the bronze medal at the Junior World Championships at Königssee (GER) as well as gold in the U23 ranking. ©RWH2019 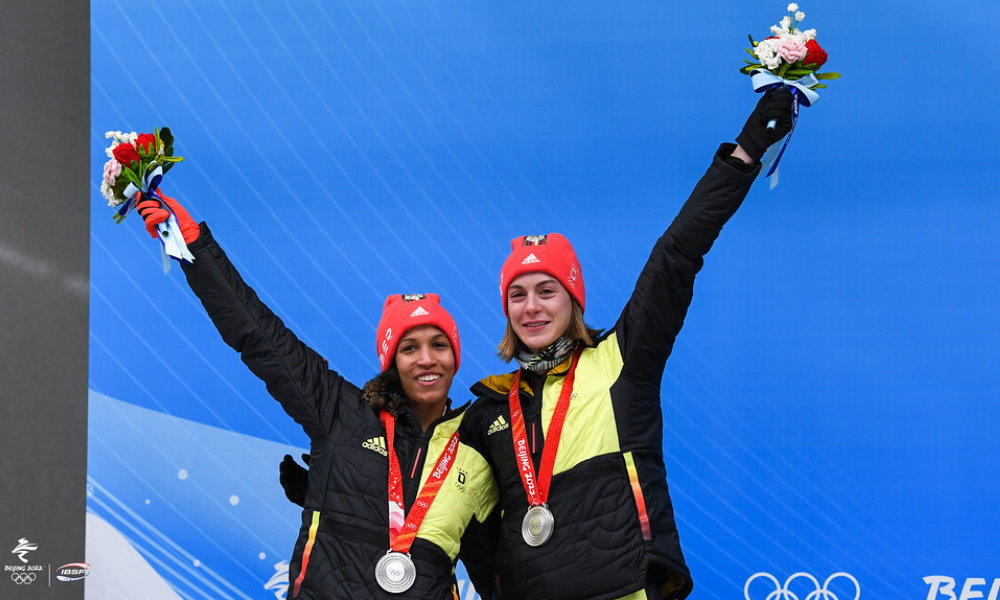