Jannis Bäcker started his career in 2009 in the team of Francesco Friedrich and helped his pilot win the first of nine World Championships titles: In 2013, the duo won the 2-man Bobsleigh gold medal in St. Moritz. "He coached our new push athletes with great expertise and taught them to improve the technique, so Candy Bauer and Martin Grothkopp have become extremely strong" said Olympic Champion Francesco Friedrich regarding his longtime teammate. "He always had an open ear for everyone and was generally a fair sportsman."

In December 2018, Jannis Bäcker finished his last competition with Friedrich at the BMW IBSF World Cup in Winterberg with a 4-man Bobsleigh victory. Three days later his daughter Lina was born. The 34-year-old will stay in the sports world as a teacher at the Bundeswehr Sports School in Warendorf. ©RWH2019 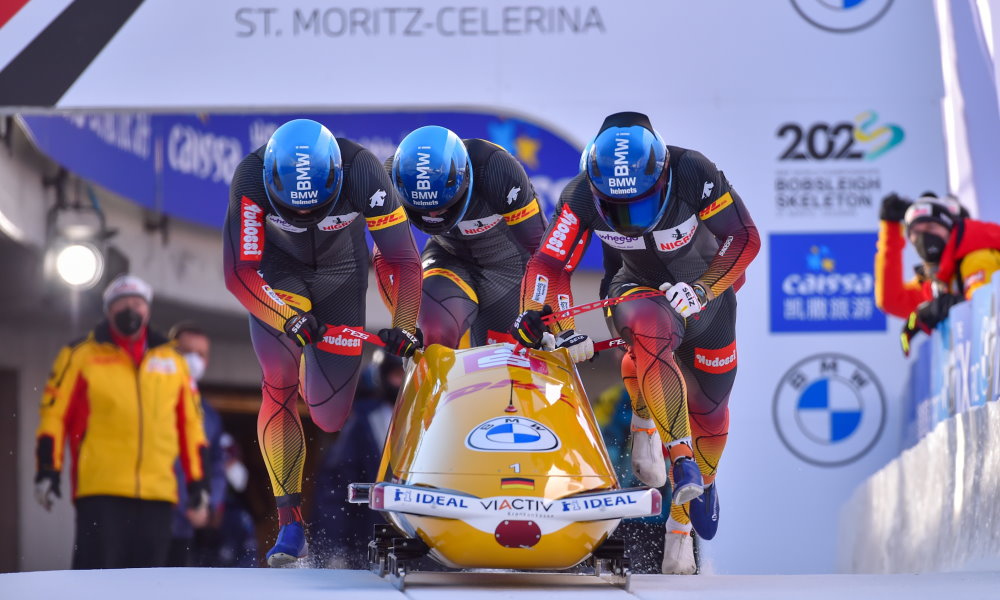