Justin Kripps wins in St. Moritz ahead of Oskars Kibermanis and Johannes Lochner

St Moritz (RWH) A heart-stopping final race for the overall 4-man bobsleigh title in the 2019/2020 BMW IBSF World Cup. Following a head-to-head battle with his team-mate Johannes Lochner all season long, Francesco Friedrich (GER) has once again been awarded the title of this season’s overall winner of the World Cup. To defend the pilot’s title, the World and Olympic Champion and his brake crew of Candy Bauer, Martin Grothkopp and Thorsten Margis finished in fifth place in St. Moritz

The World Cup race in St. Moritz was won by Justin Kripps (CAN) with Ryan Sommer, Cameron Stones and Benjamin Coakwell. The Canadians were followed by the Latvian team made up of pilot Oskars Kibermanis plus Lauris Kaufmanis, Arvis Vilkaste and Matiss Miknis (0.13 seconds back) in second place. Johannes Lochner with Florian Bauer, Christopher Weber and Tobias Schneider (GER, 0.34 seconds back) finished in third.

However, the final 4-man race on the St. Moritz-Celerina Olympia Bobrun was packed full of drama: Lochner led at the end of the first heat while Friedrich was back in seventh. If things had stayed this way after heat two, the crystal trophy for the overall winner would have gone to Johannes Lochner with a four-point lead.

However, Francesco Friedrich (GER, 1686 points) managed to once again secure the overall victory. Johannes Lochner (GER, 1649) finished second ahead of Justin Kripps (CAN, 1603), who thus secured his first ever top-three finish in the overall standings for the 4-man bobsleigh.

Chunjian Li/Qingze Wu/Zhitao Wu/Tianhong Chen (CHN) also made their mark in St. Moritz. The team from the hosts of the 2022 Winter Olympic Games ended the World Cup final in seventh place. The 23-year-old pilot – who finished as high as fifth place in heat one – therefore celebrated China’s best result to date in what was his debut season in the 4-man bobsleigh World Cup. 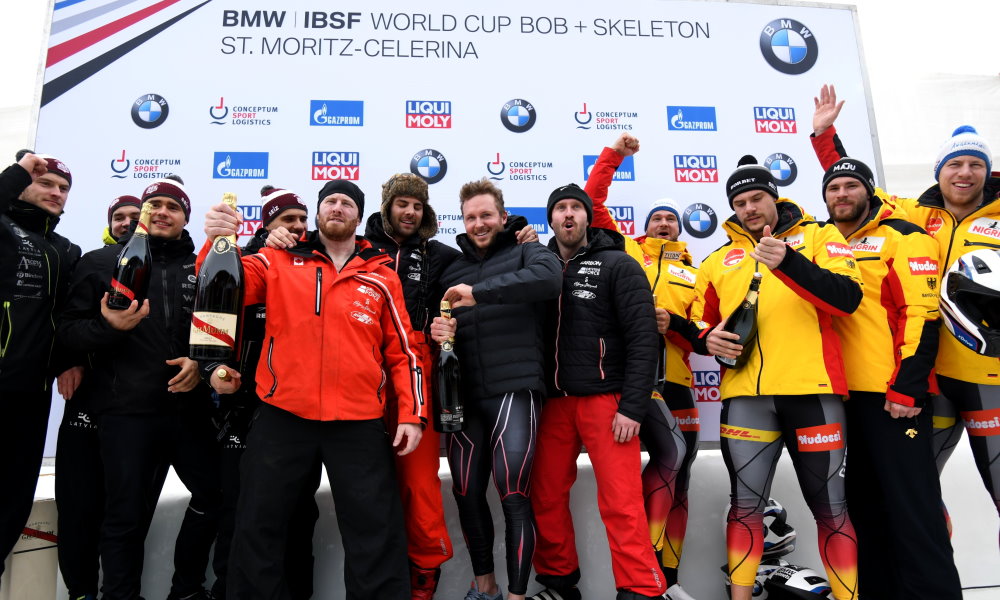 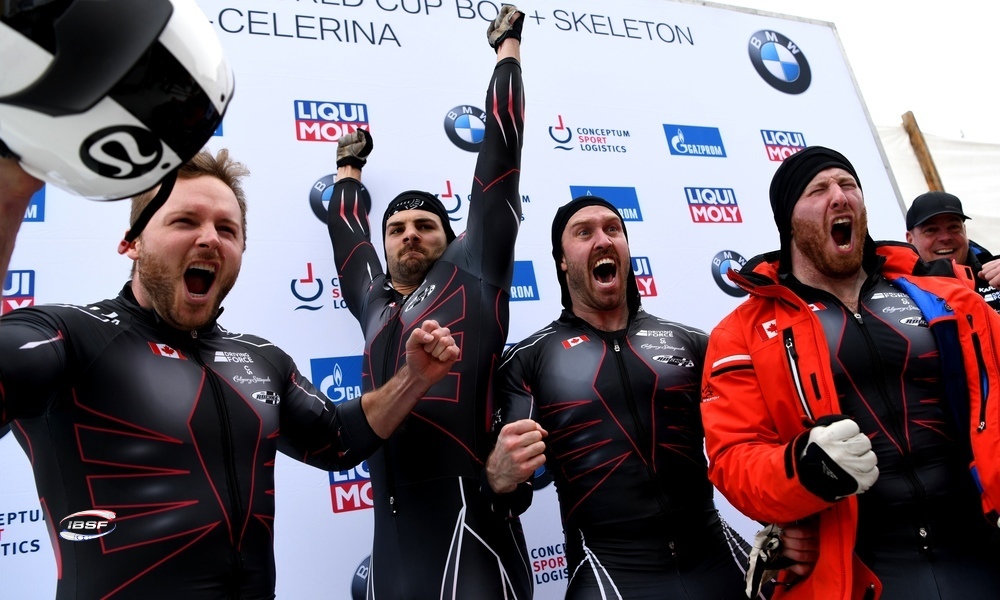 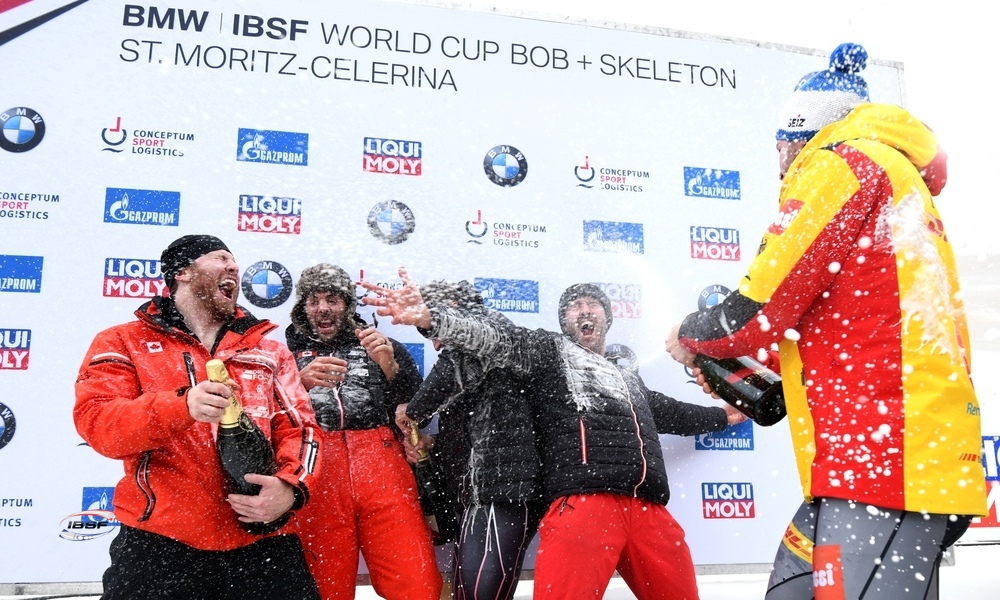