Junior World Champion Oelsner gets Paul Krenz into his team 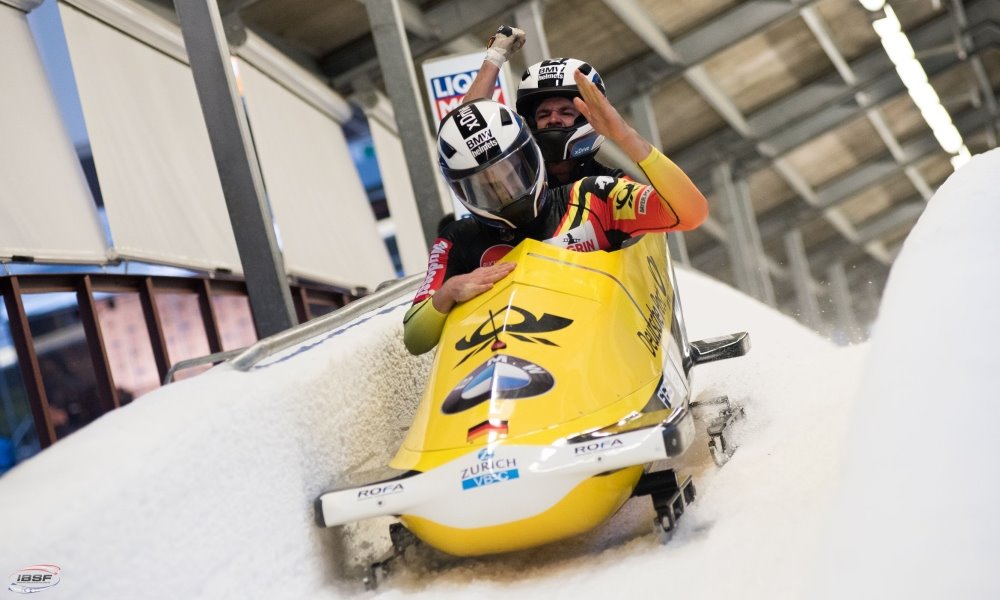 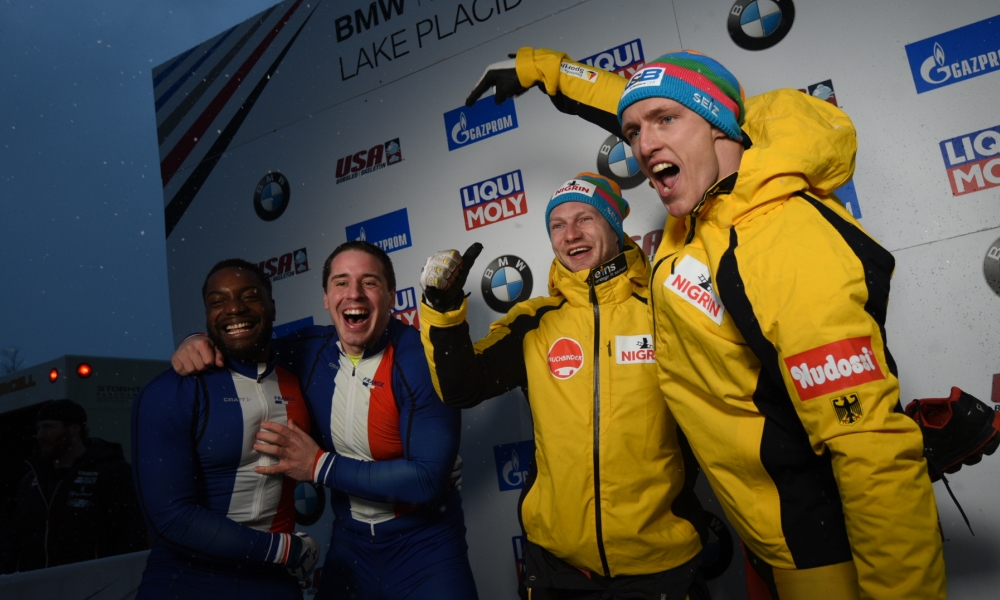