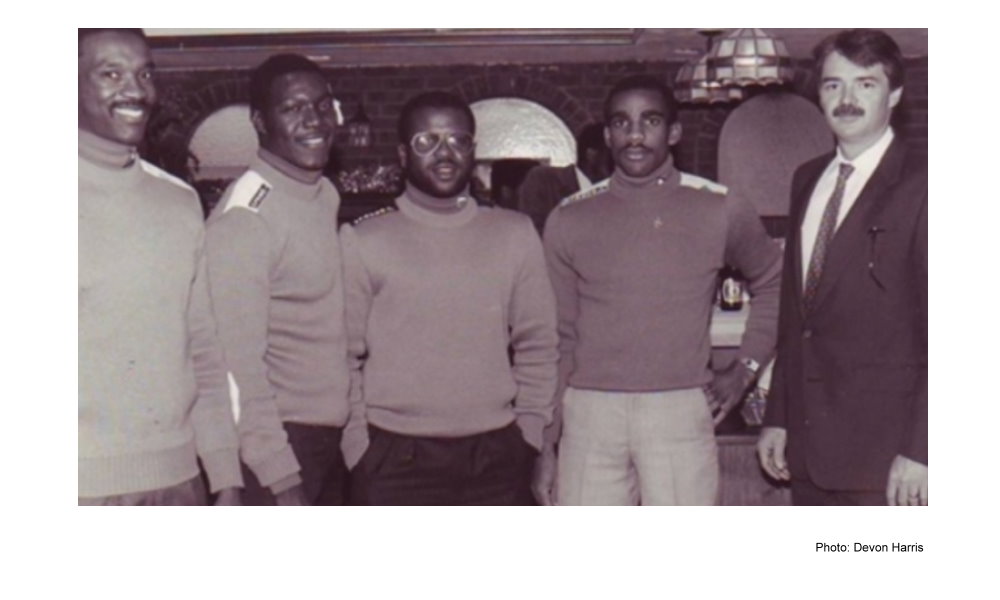 Kingston (RWH) The Jamaica Bobsleigh and Skeleton Federation (JBSF) in Kingston mourns Sam Clayton Jr. The 58-year-old, one of the first two bobsleigh pilots in Jamaica, passed away after an infection with the COVID19 virus. The JBSF released a n obituary on Twitter.

“He was one of the very first recruits. He was recruited in October of 1987. He travelled with the team to Europe and also to Lake Placid”, said JBSF president Christian Stokes in the Newspaper Jamaica Gleaner. “He had the courage to break the mould. He was brave to be among one of the first two Jamaicans to ever sit in a bobsleigh. Dudley Stokes Jr and Clayton were the first pilots.”

According to the news release, Clayton Jr didn’t make the cut to represent the country at the 1988 Winter Olympics Games. In Calgary (CAN), the Jamaican team and its members were fan favourites and became the inspiration for the movie Cool Runnings (1993). 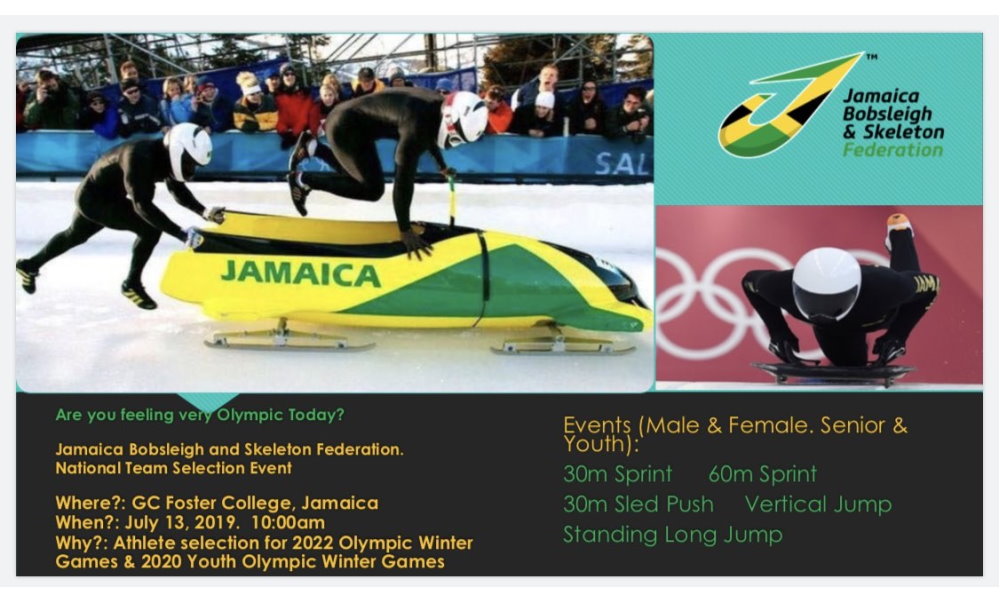 Jamaica on the lookout for new Bobsleigh and Skeleton athletes