Montreal (RWH) The bobsleigh sports community mourns Olympic Champion Douglas Anakin (CAN). As the Federation Bobsleigh Canada Skeleton reports on Facebook, the former push athletes passed away on April 25 at the age of 89. 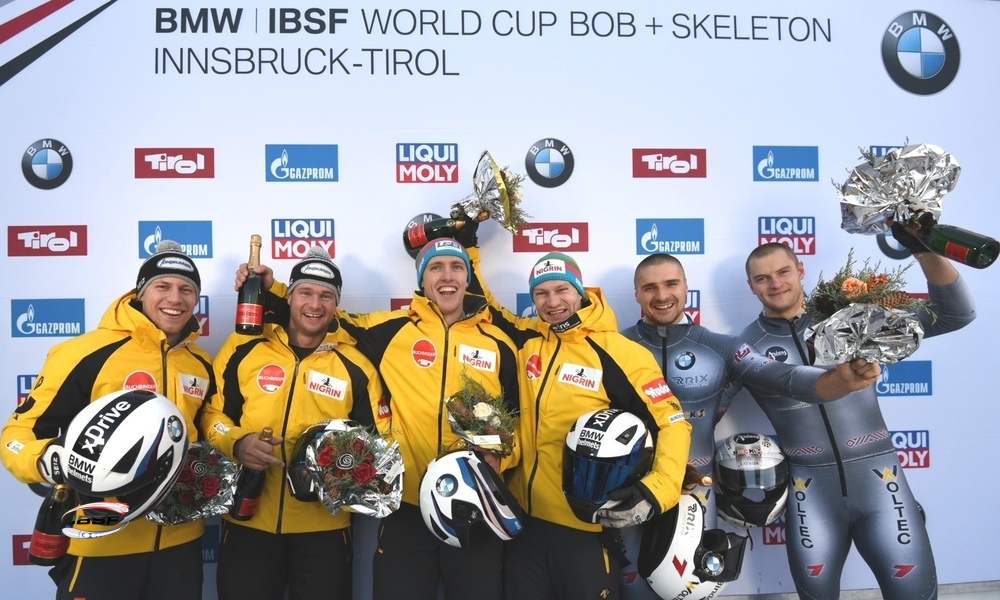 Preview BMW IBSF World Cup: Second half of the season kicks off in Innsbruck
14 Jan 2019