Sigulda (RWH) 2-woman Bobsleigh Olympic Champion Mariama Jamanka kicked-off the BMW IBSF World Cup 2020/2021 with a victory. With push athlete Deborah Mark, the World Champion and overall World Cup winner of 2019 set two best times in Sigulda (LAT). For Mariama Jamanka it was the sixth World Cup victory of her career, for Vanessa Mark the premiere on the top of the podium in only her second World Cup event.

For Katrin Beierl/Jennifer Onasanya it was also a debut on the World Cup podium. The Austrians, European Championship bronze medallists of 2019, finished second in Sigulda 0.13 seconds behind.

Third place went to Kim Kalicki (GER, 0.58 seconds behind), the World Championships runner-up, with Annabel Galander. For the 21-year-old push athlete it was the first World Cup event and the seventh international race ever.

Laura Nolte (GER), last winter's World Cup winner in La Plagne, set a new start record of 5.21 seconds in the first run pushed by Deborah Levi. However, the 21-year-old crashed and did not start in the second run in Sigulda. 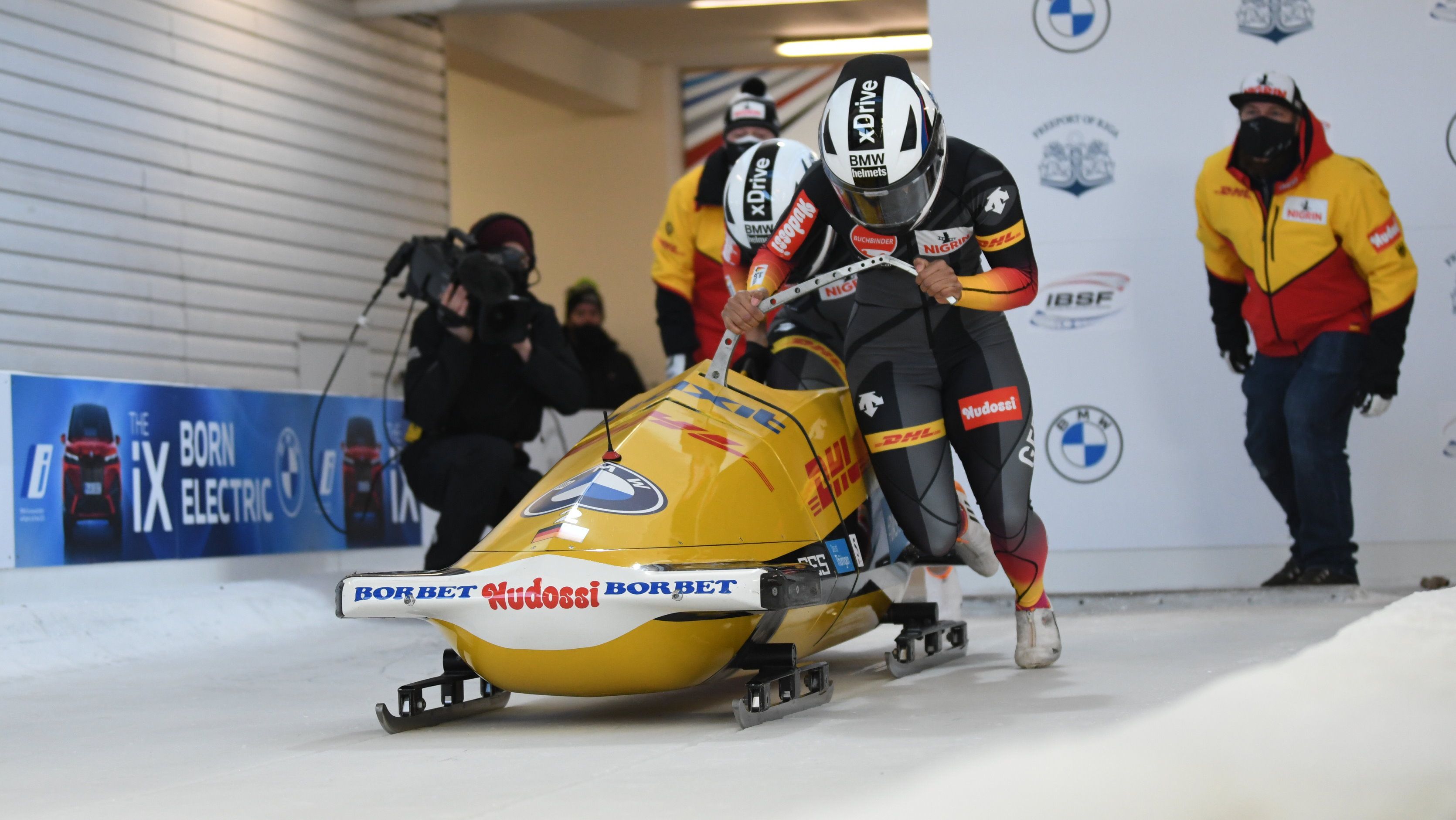 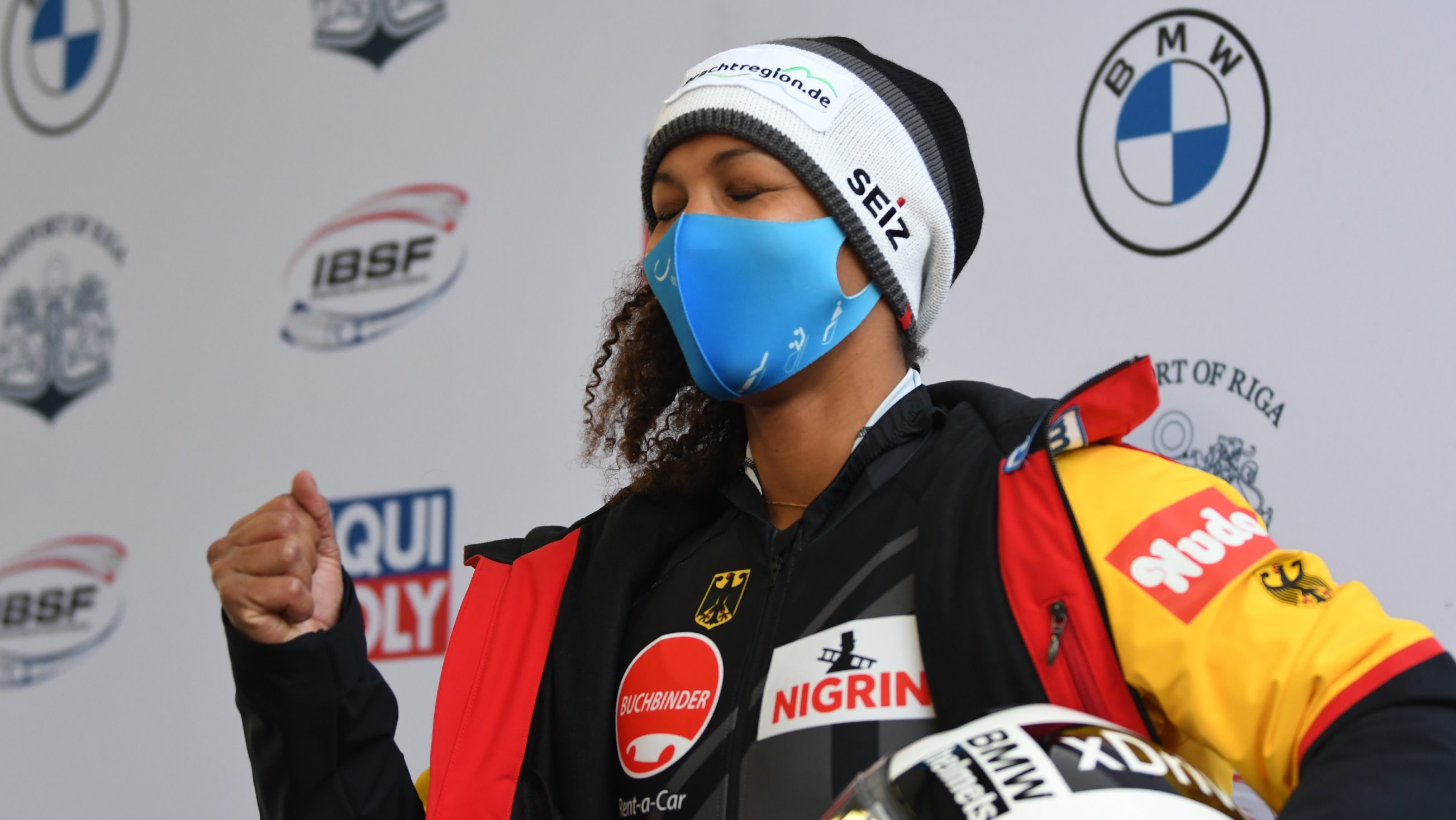 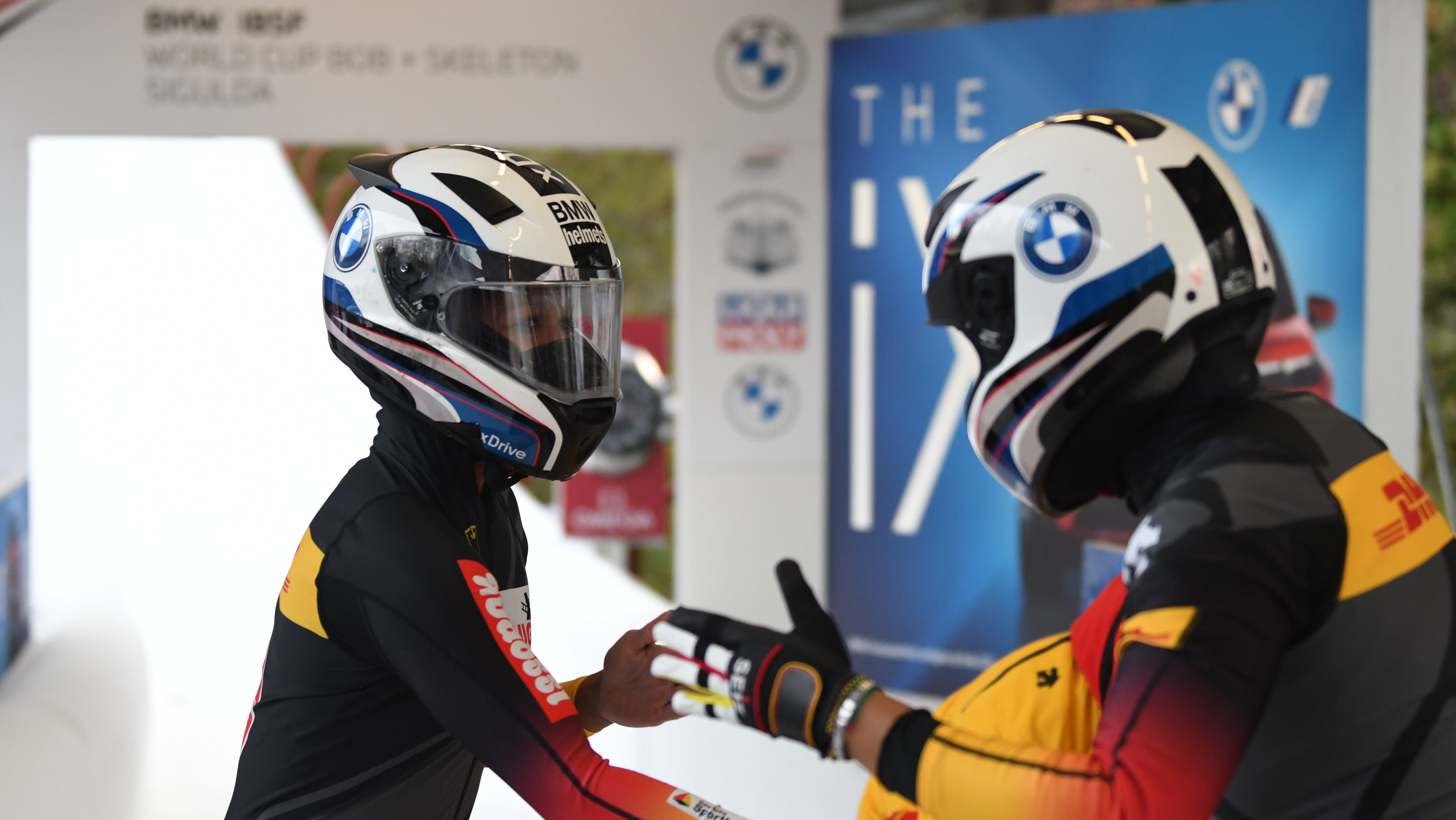 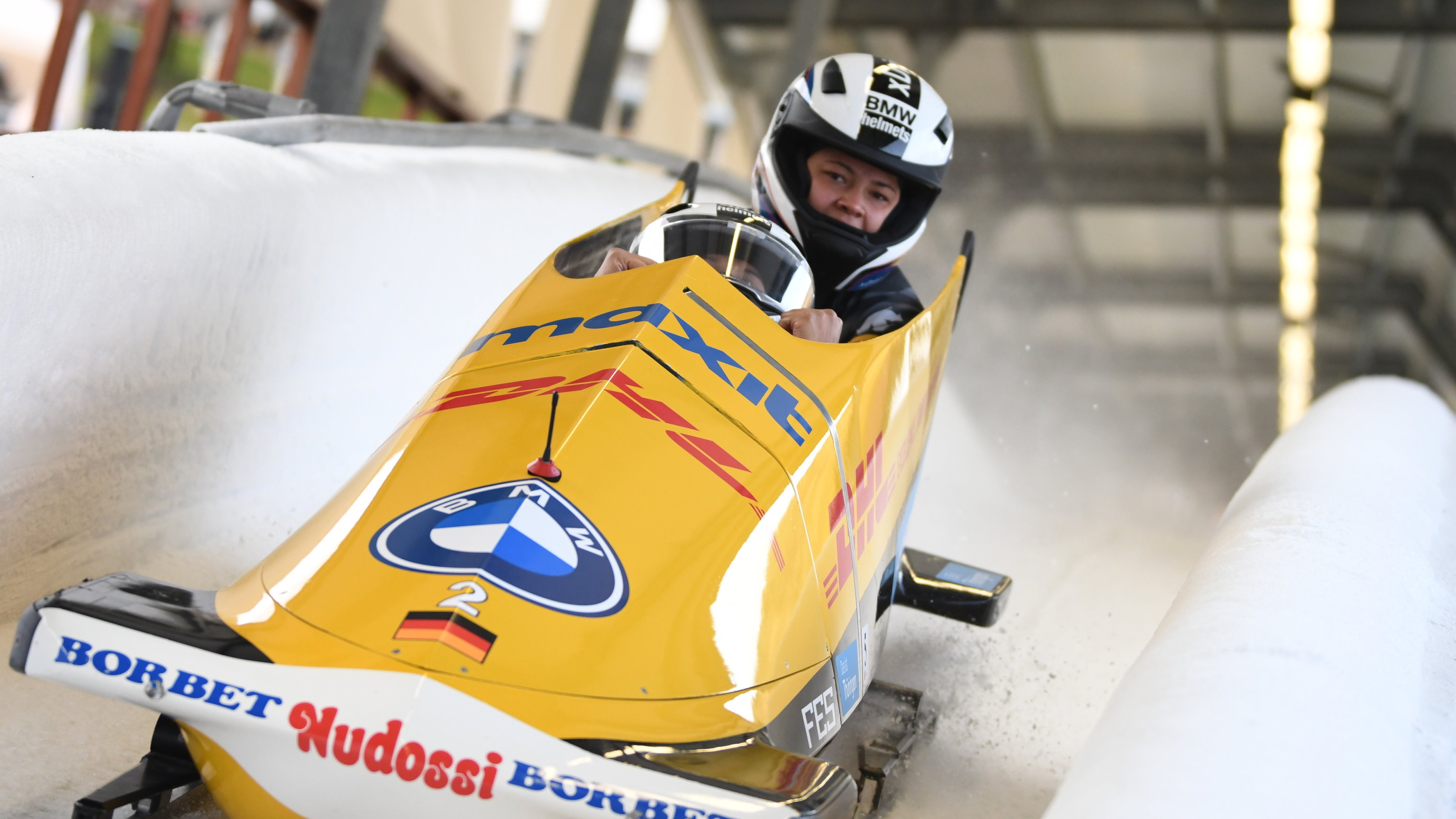 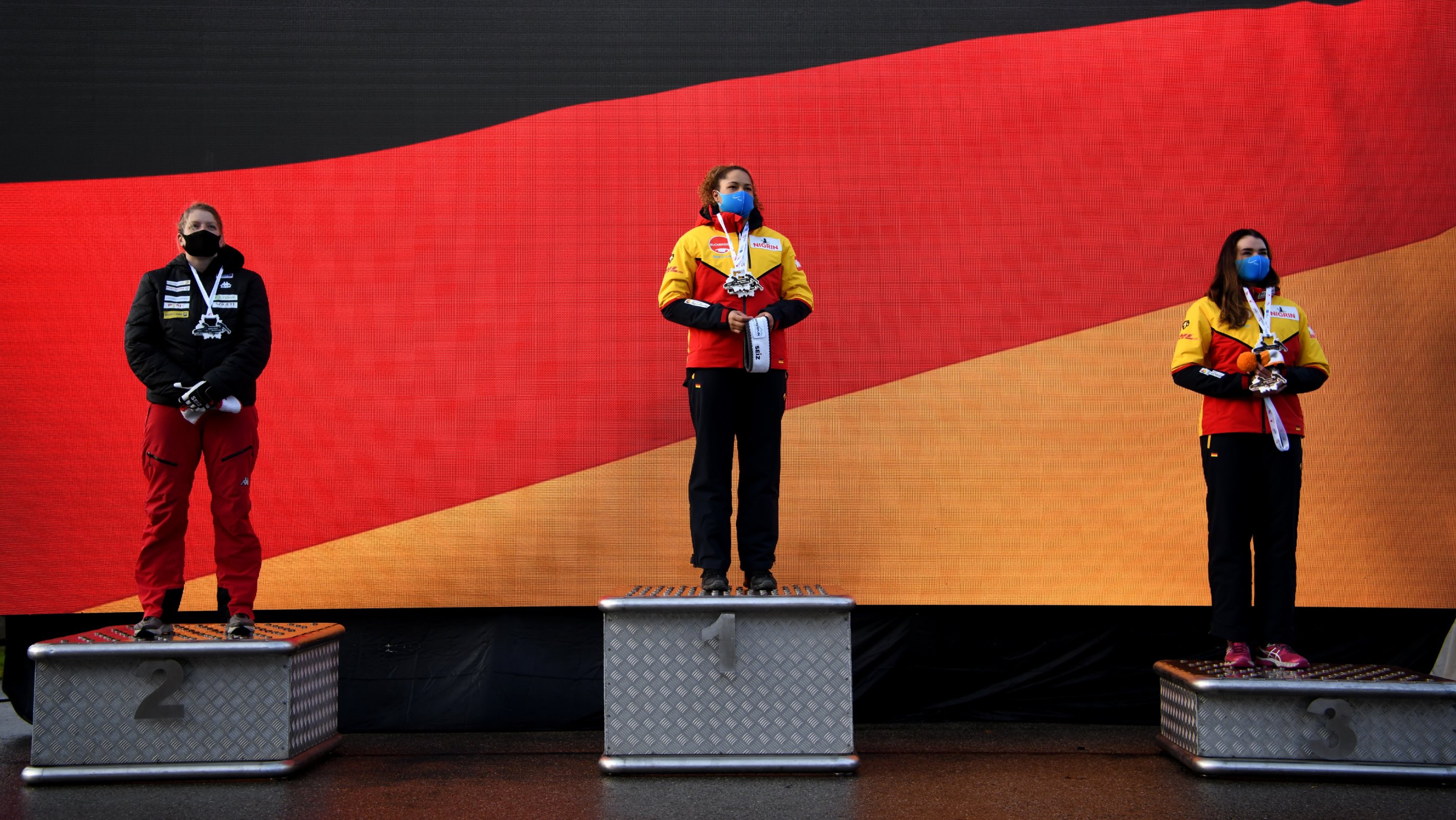