Sigulda (RWH) Olympic and World Champion and World Cup title holder Francesco Friedrich (GER) kicked-off the BMW IBSF World Cup 2020/2021 with a victory in the 2-man bob. Pushed by Thorsten Margis, Friedrich set the fastest time in the second run to gain a 0.04 seconds lead ahead of rank two.

Johannes Lochner, who had never raced in Sigulda before in 29 2-man Bobsleigh World Cups, set a new track record (49.51 seconds) with Christian Rasp in the first run. In second run, however, the World Championship runner-up could not defend his narrow lead and ended up in second place.

Third place was secured by the Swiss 2-man bob with Michael Vogt and push athlete Sandro Michel (0.26 seconds behind). 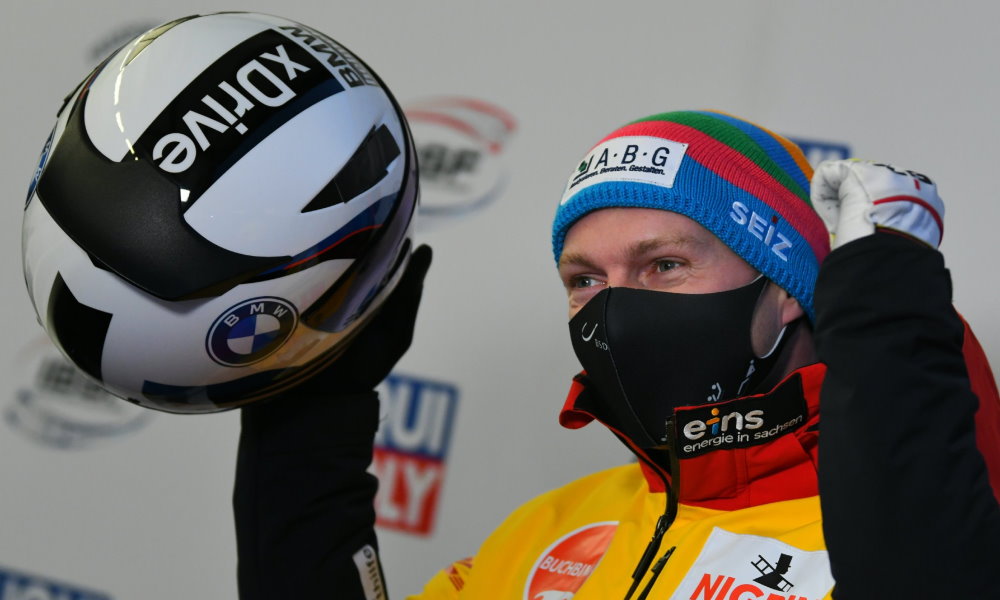 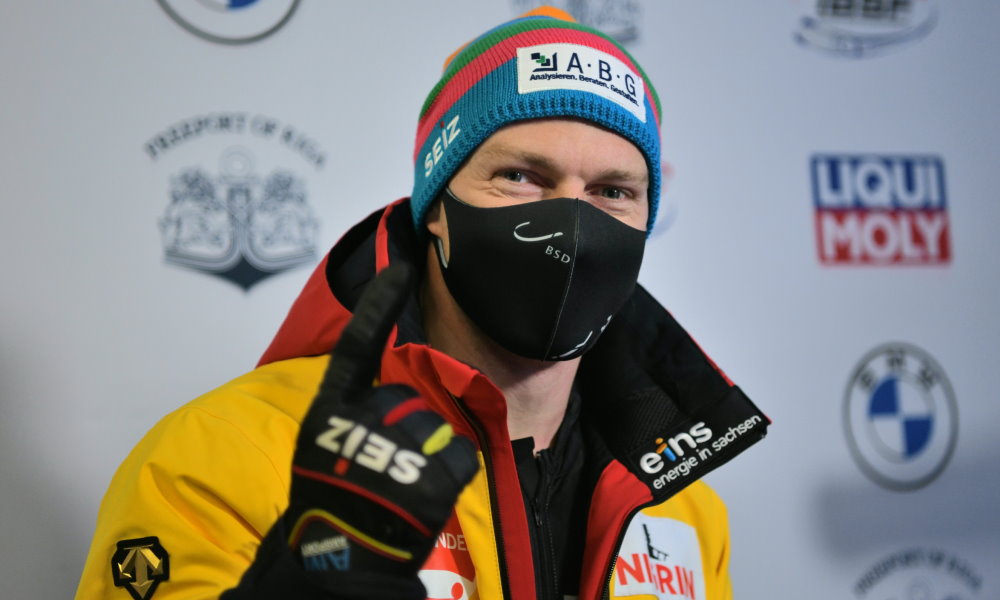