Sigulda (RWH) 2-man Bobsleigh winner at the BMW IBSF World Cup in Sigulda (LAT) is again Olympic Champion Francesco Friedrich. The defending World Cup Champion had already won the season opener in Sigulda and again had a close race with team mate Johannes Lochner in the second race of the weekend. With a gap of 0.04 seconds Lochner and Christian Rasp had finished second at the first World Cup, this time it was only 0.03 seconds before the second run. With Alexander Schüller as push athlete, Friedrich then set a new start record (4.75 seconds) and in the end had a lead of 0.21 seconds over the duo Lochner/ Eric Franke.

In the overall ranking for the BMW IBSF World Cup 2020/2021, Francesco Friedrich (GER 450 points) leads after two of the twelve races in the IBSF sports calendar. Johannes Lochner (GER, 420) is second ahead of Michael Vogt (SUI, 400). 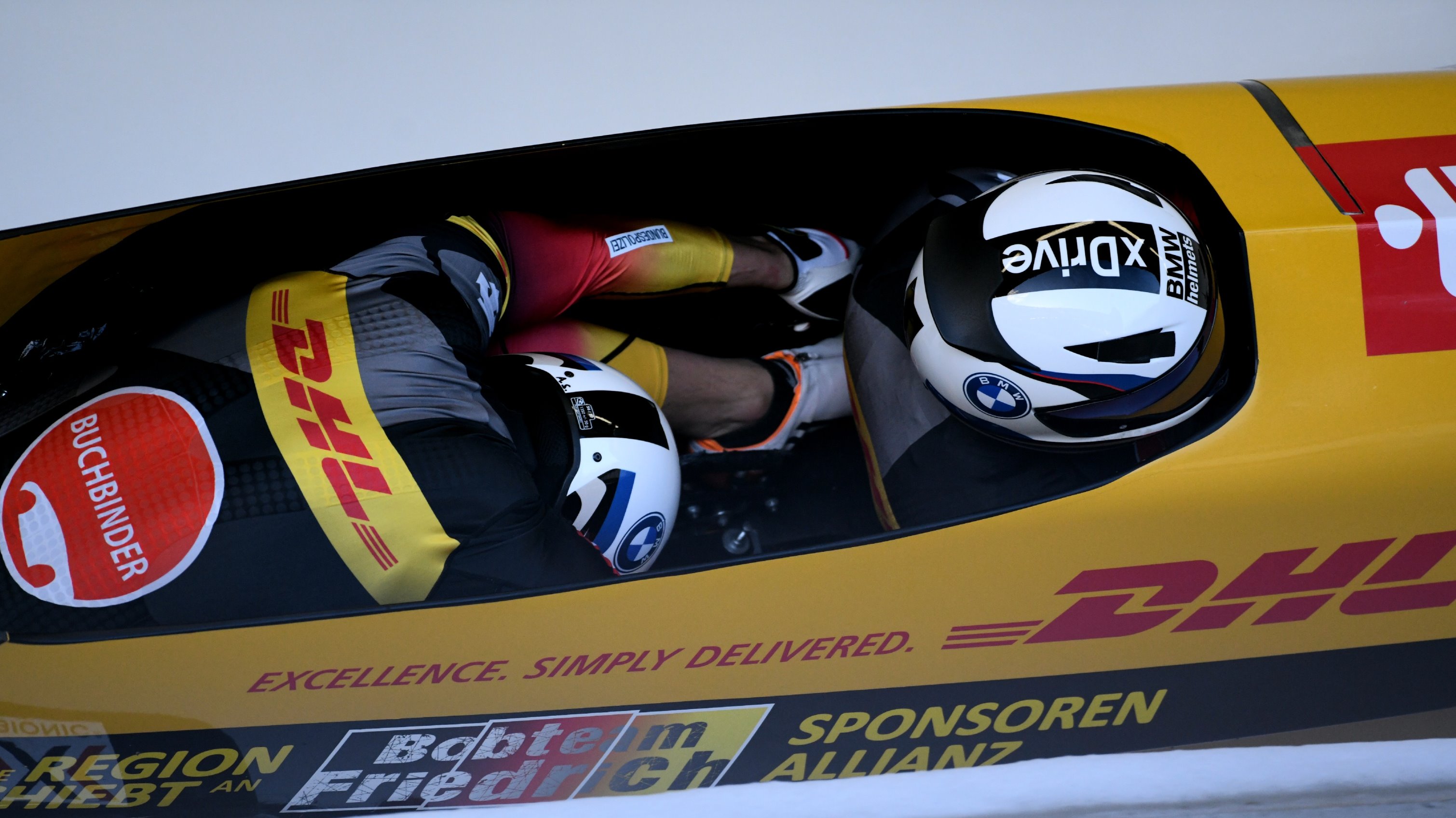 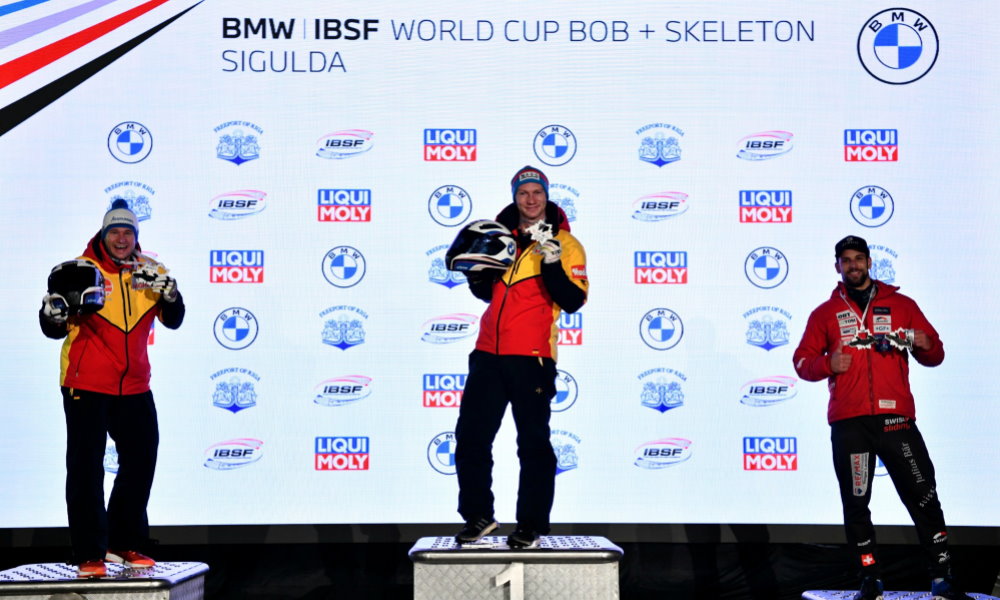