Sigulda (RWH) In the 2-man Bobsleigh World Cup there is currently no way around Francesco Friedrich. The bobsleigh pilot from Germany, Olympic Champion, World Champion and World Cup titleholder, again competed in his own class at the fourth BMW IBSF World Cup in winter 2020/2021. With push athlete Alexander Schüller, Friedrich celebrated his 30th World Cup victory in the 2-man Bobsleigh and the fourth in a row with a new track record (49.19 seconds) in Sigulda (LAT).

Friedrich/Schüller had a 0.44 second lead after two runs ahead of second place, that went to Michael Vogt from Switzerland. Pushed by Sandro Michel, the 22-year-old achieved his best result in the BMW IBSF World Cup so far.

Local hero Oskars Melbardis (LAT), the 2014 and 2018 Olympic bronze medallist, was the best pilot from the home team this time. With push athlete Edgars Nemme, the overall World Cup winner of 2015 came fourth in Sigulda and celebrated his best result since November 2017. Back then, Oskars Melbardis finished third in Whistler (CAN), but was handicapped by injuries in recent years. 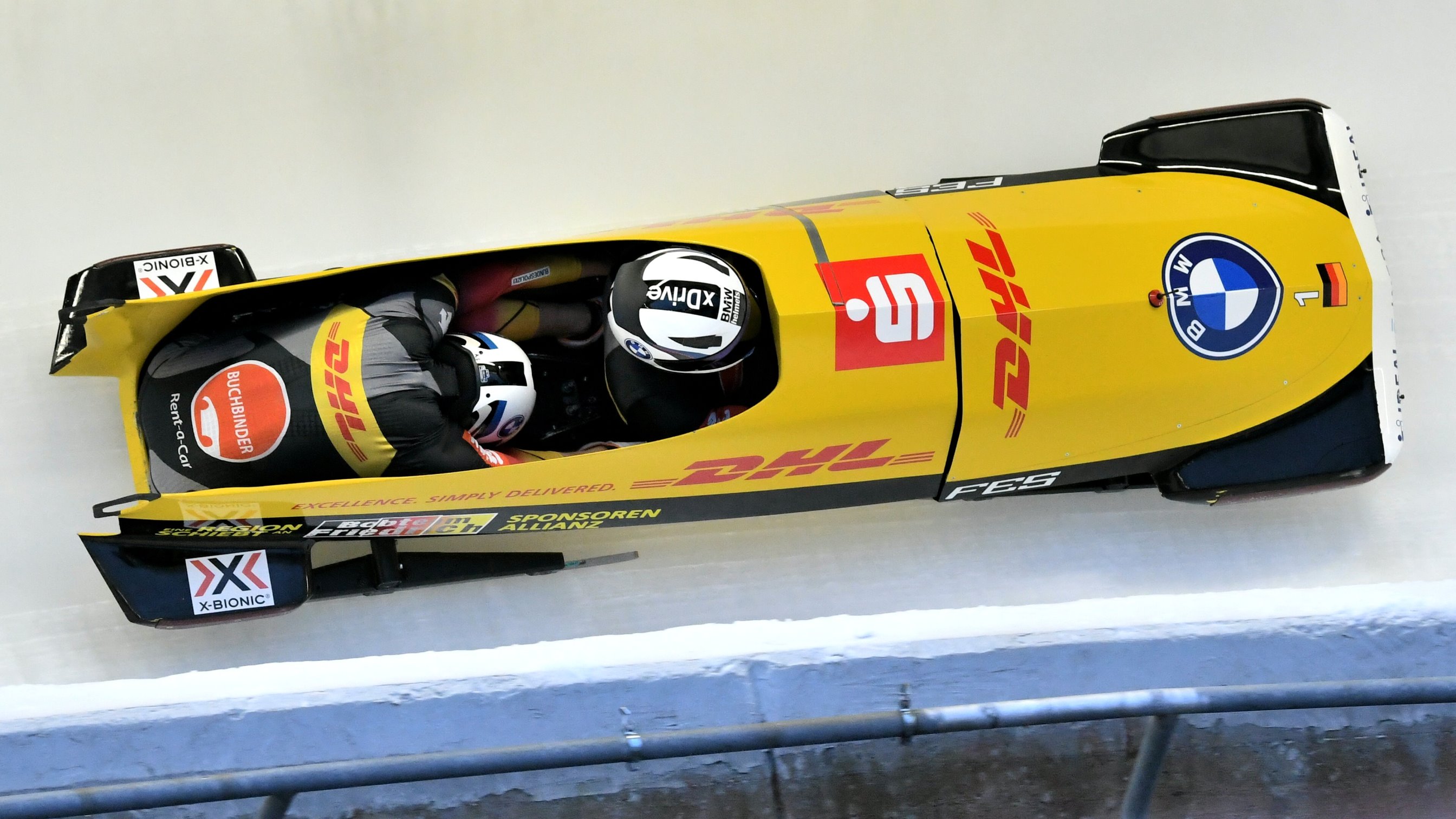 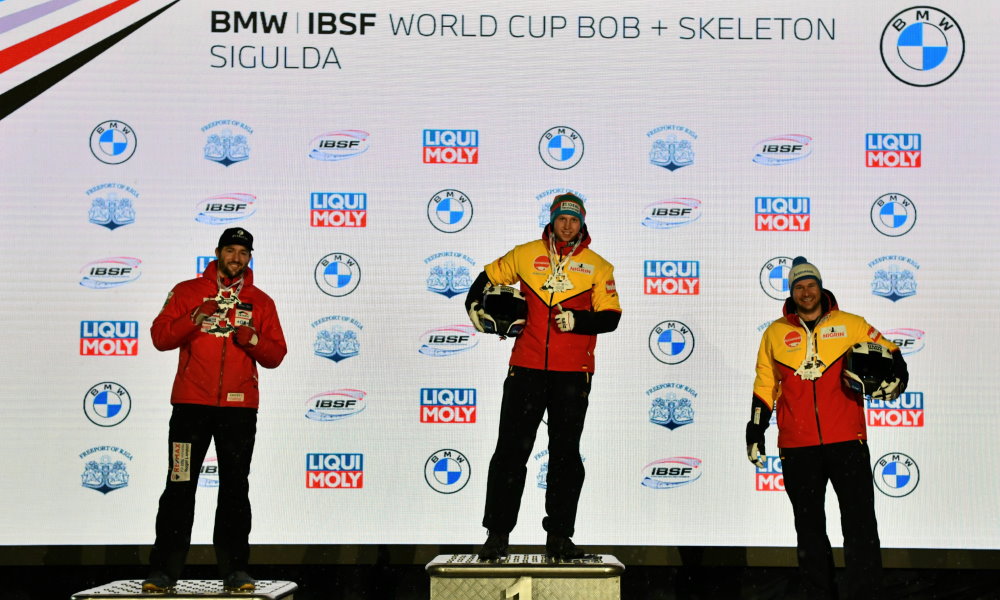 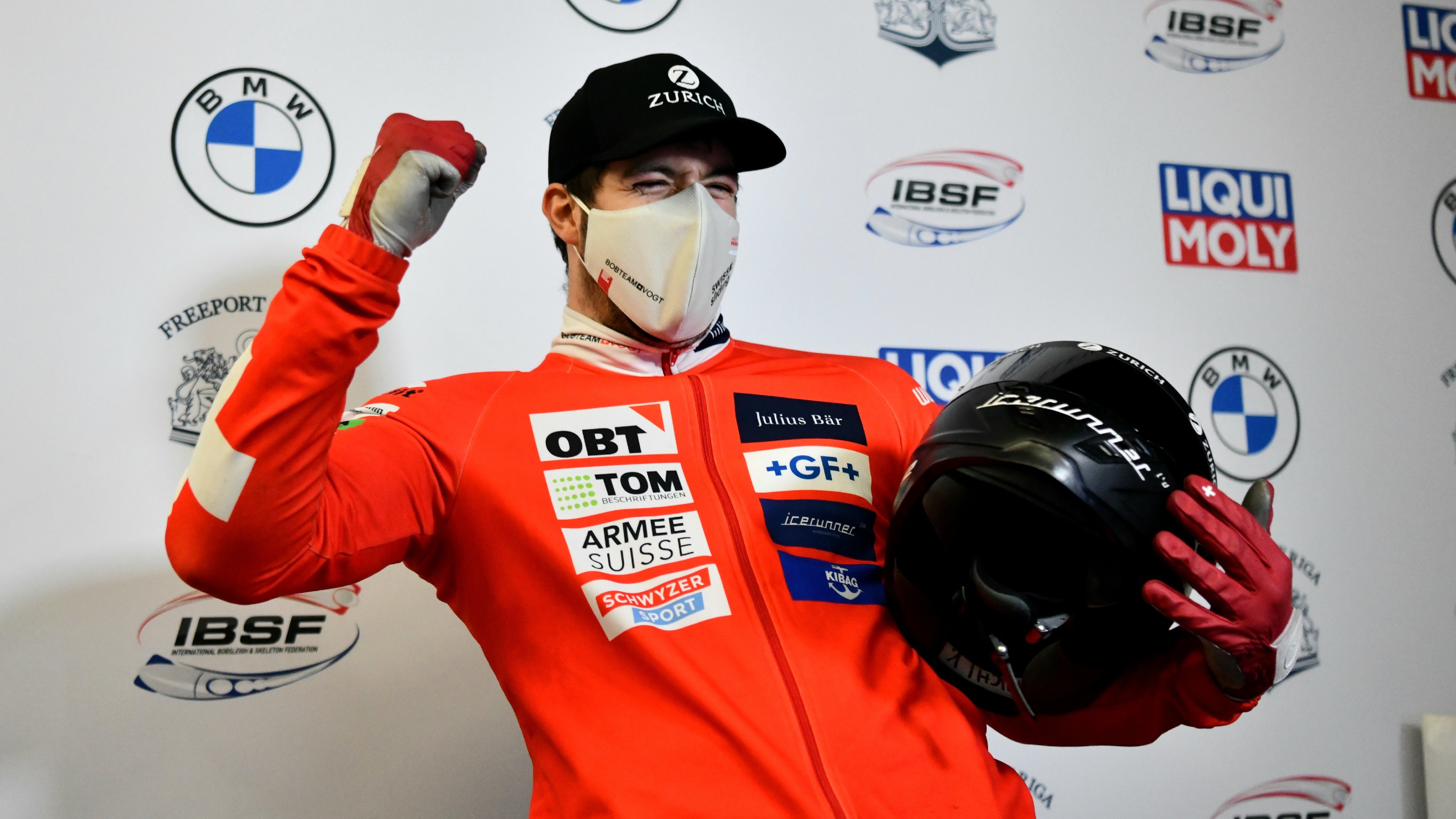