The premiere of the Women's Monobob World Series, which will be held at all IBSF race series in winter 2020/2021, was won by Nadeshda Sergeeva from Russia, the European Champion in 2-woman Bobsleigh. For the 33-year-old it was the first race in the discipline, which will become Olympic for the first time in 2022 in Beijing. Second place went to Martina Fontanive (SUI) ahead of Katrin Beierl, who thus finished on the podium twice in Winterberg. ©RWH2020 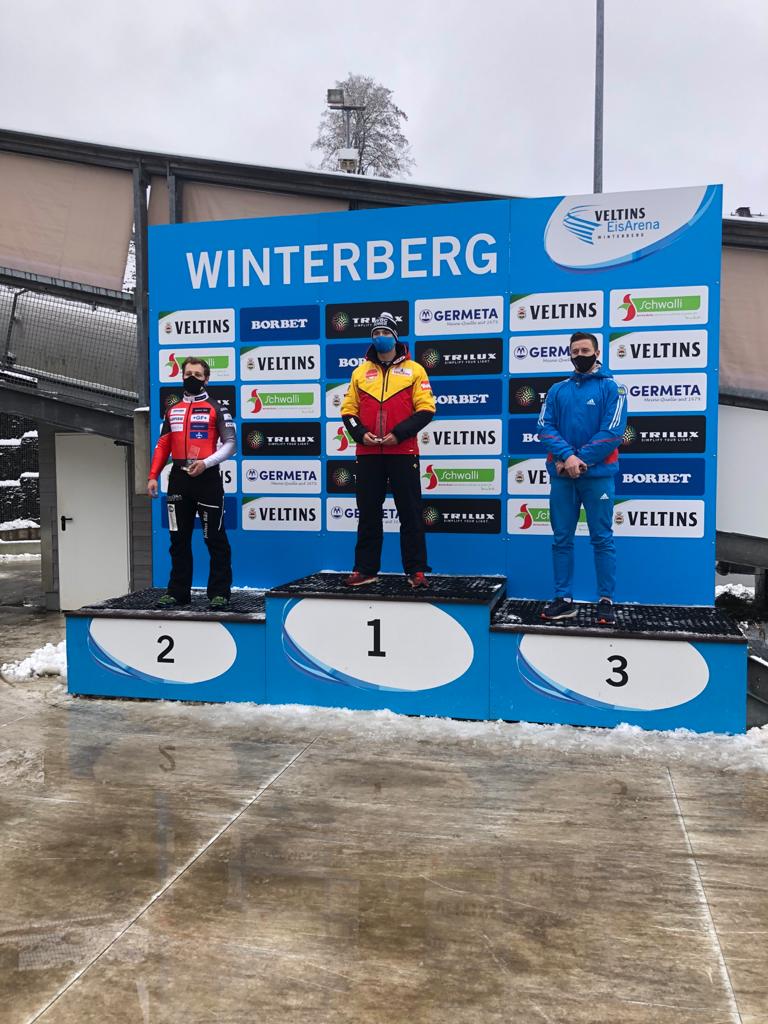 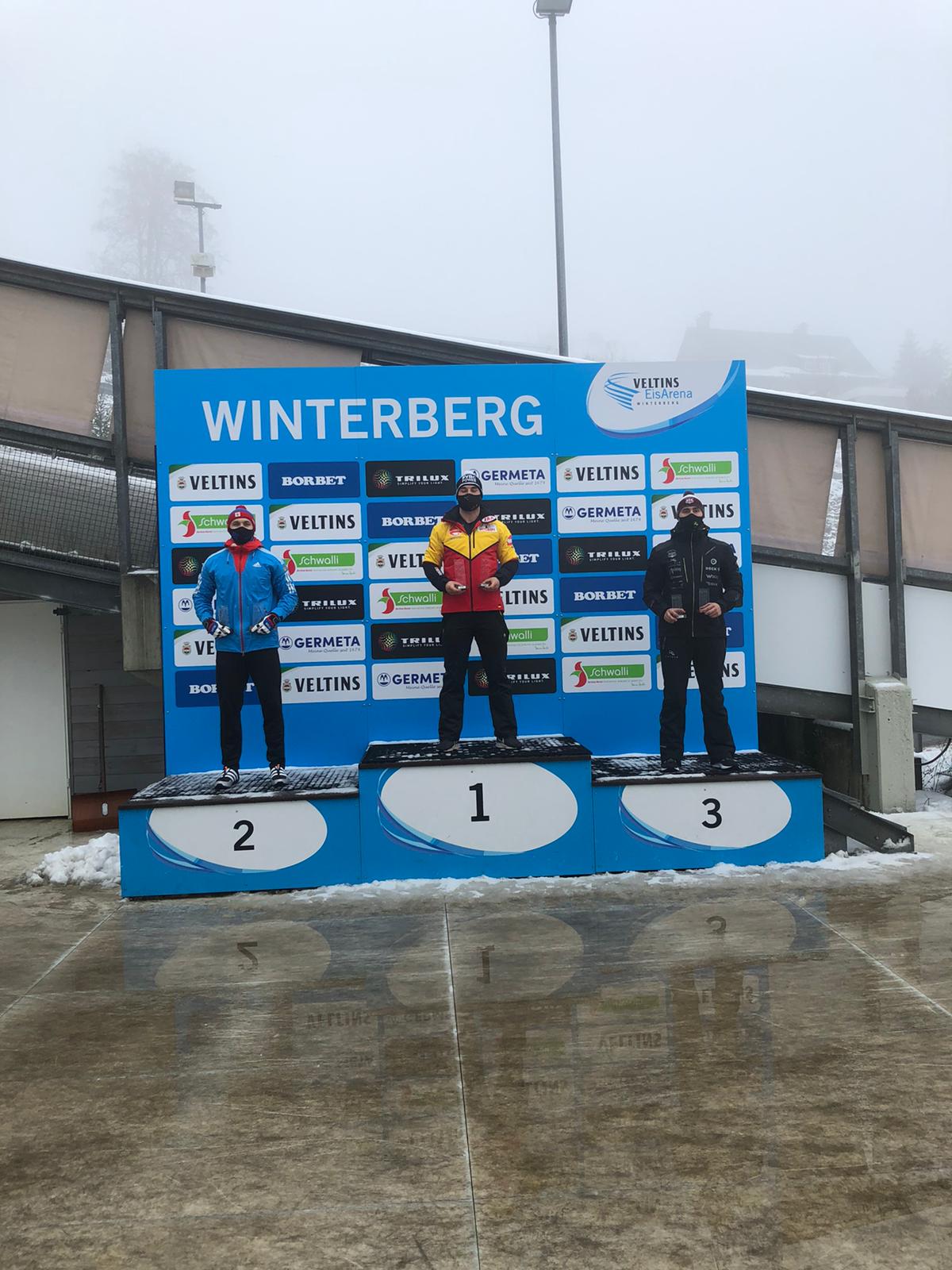 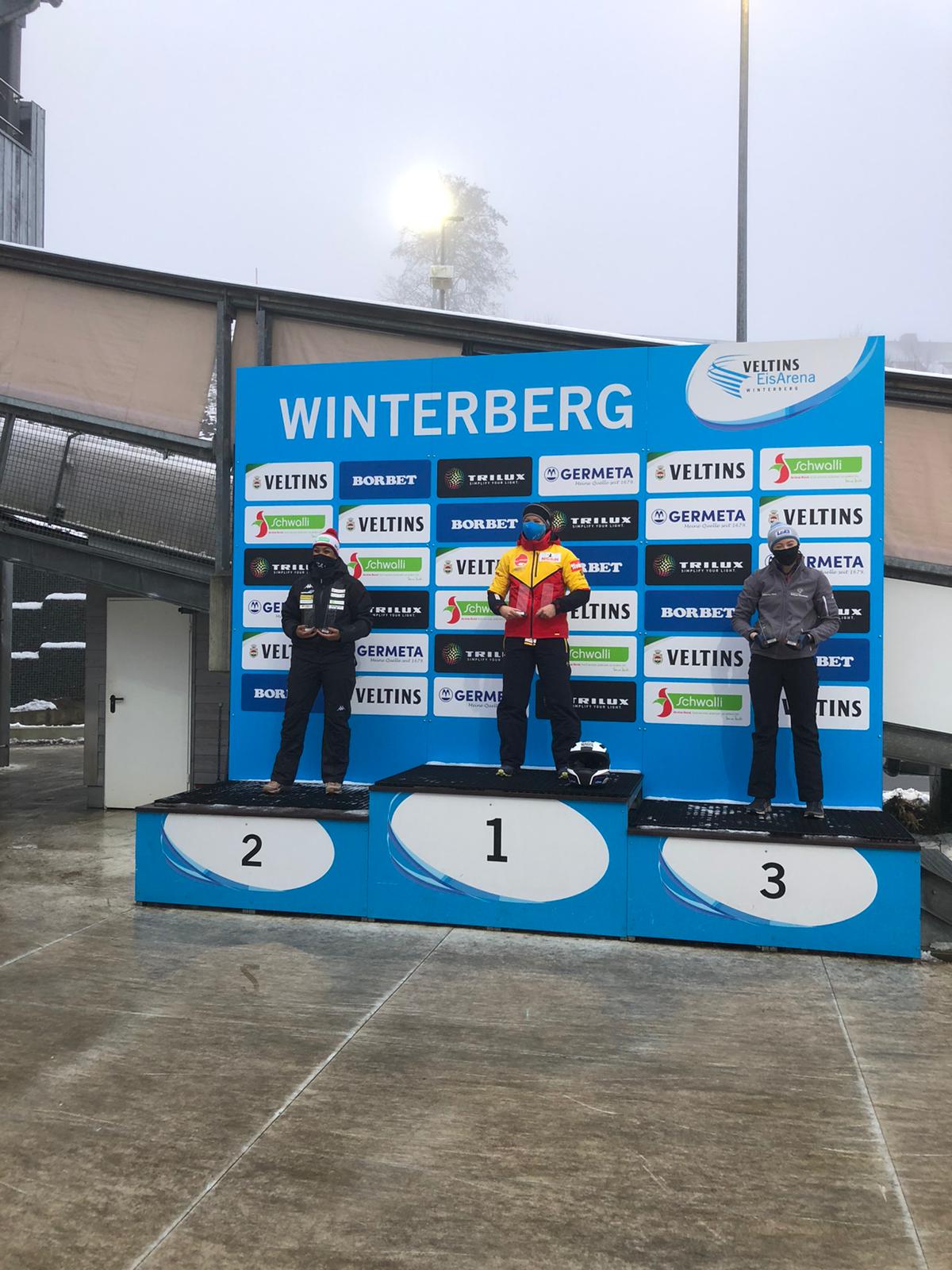 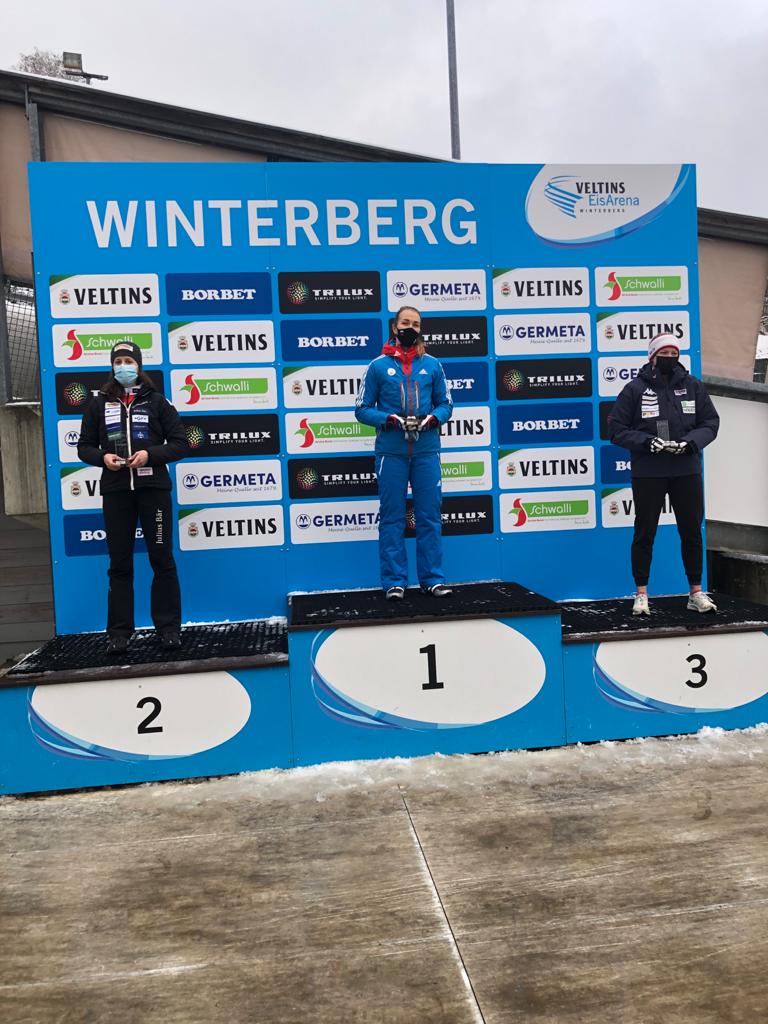