Second place in Innsbruck went to team mate Kim Kalicki with Ann-Christin Strack (GER, 0.30 seconds behind). The World Cup runner-up has thus been on the podium in all of her five World Cup races so far.

Breeana Walker from Australia, who had won the Innsbruck race of the Women's Monobob World Series the day before, finished eighth in the 2-woman event pushed by Sarah Blizzard. A top six place, like the intermediate rank after the first run, was only prevented by a crash just before the finish in the second run. For the Australian it was nevertheless by far the best result in her fifth World Cup race. 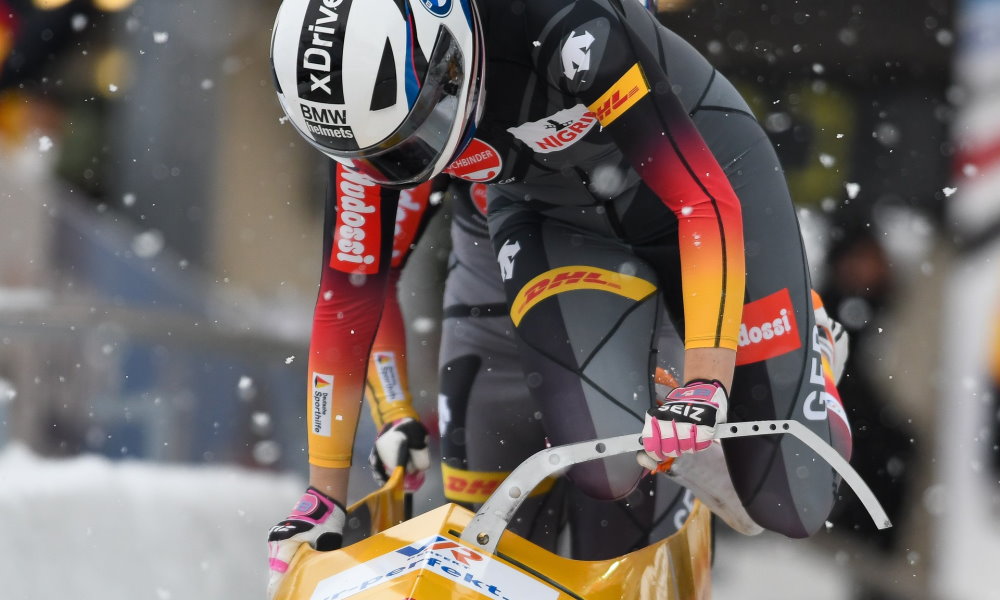 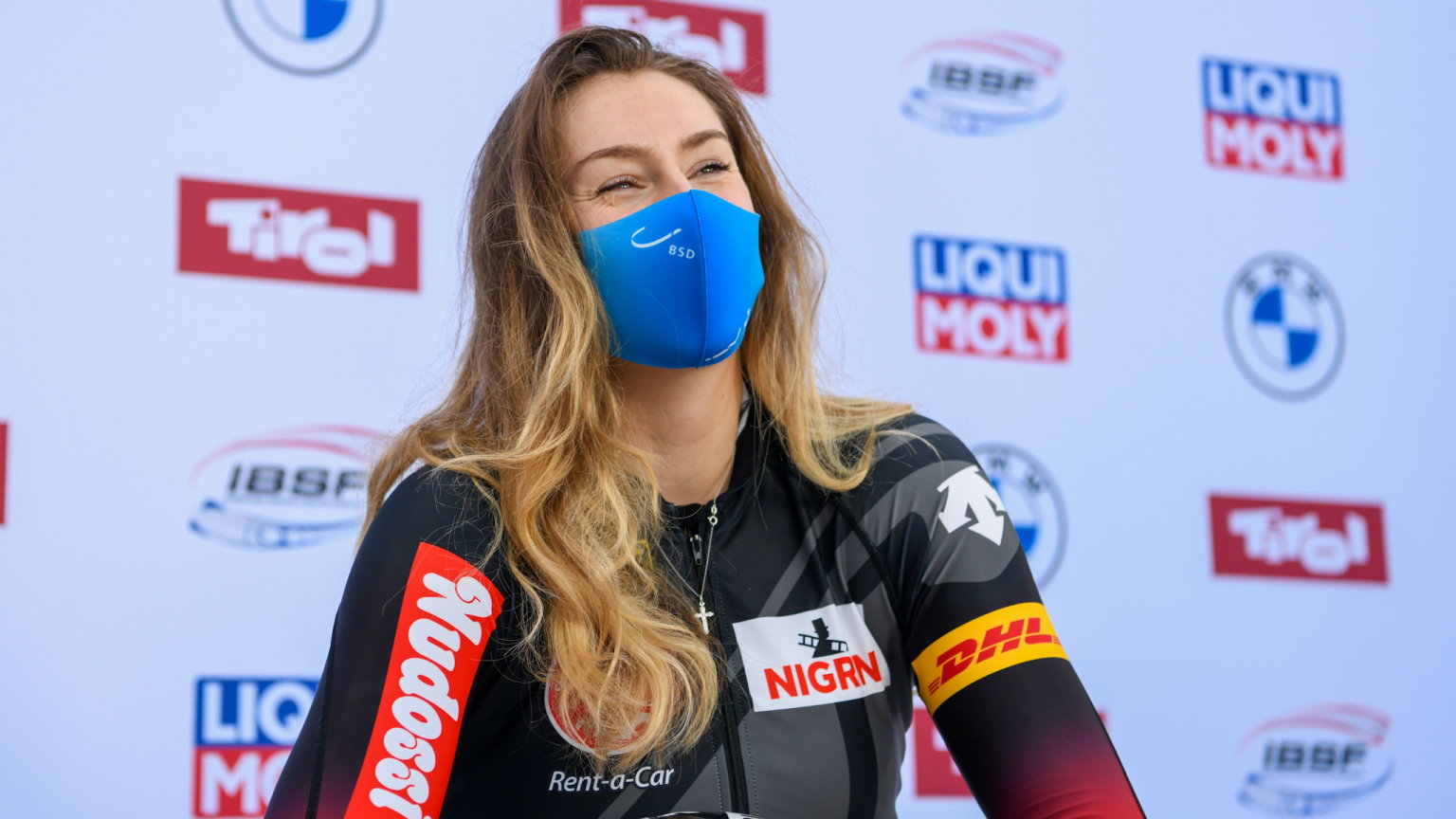 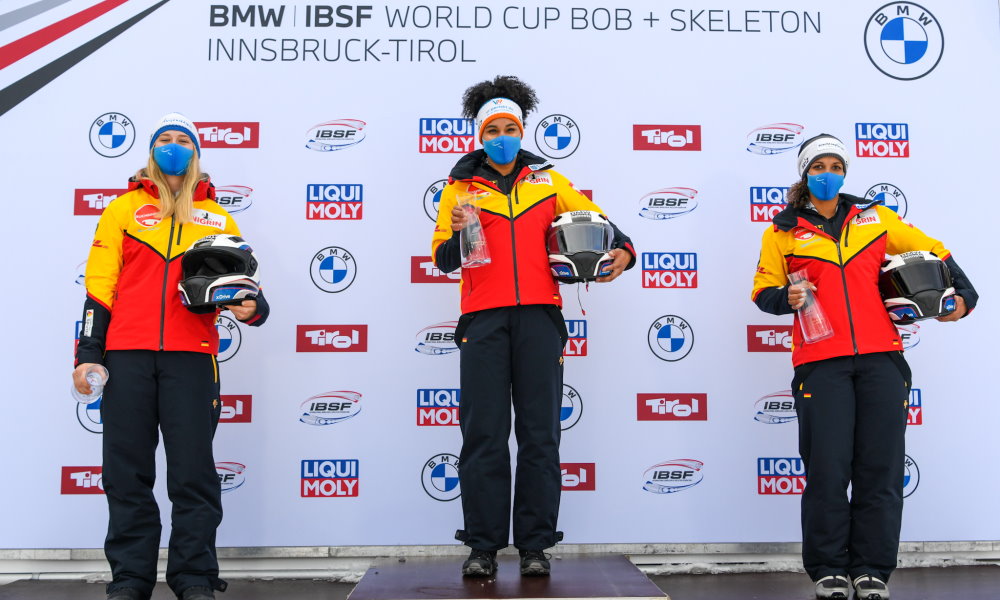