Innsbruck (RWH) Fifth victory of the season for Francesco Friedrich: In Innsbruck (AUT) the Olympic Champion was once again unbeatable in the sixth race of the BMW IBSF World Cup 2020/2021. Pushed by Thorsten Margis, Friedrich fought a duel for victory with his team mates Johannes Lochner/Christian Rasp. Lochner had won the 2-man Bobsleigh race the day before and finished second this time with a gap of 0.16 seconds.

European Champion Oskars Kibermanis (LAT, 0.35 seconds behind) finished third in Innsbruck with push athlete Matiss Miknis. It was the third podium place of the season for the bobsleigh pilot from Latvia.

Junior European Champion Rostislav Gaitiukevich from Russia finished fourth in Innsbruck with Ilya Malykh, thus equalling his best World Cup result. In February, the Russian also finished fourth in Sigulda (LAT). This time, the 26-year-old was about half a second short of his first medal.

Britons Brad Hall/Greg Cackett celebrated their best result of the season so far in sixth place. The team had to miss the World Cup races in Sigulda for the season opener due to injury.

In the overall ranking of the BMW IBSF World Cup 2020/2021, Francesco Friedrich (GER, 1335 points) extended his lead at the halfway point of the season and after six of the planned twelve races. Johannes Lochner (GER, 1239) is second ahead of Oskars Kibermanis (LAT, 1114). 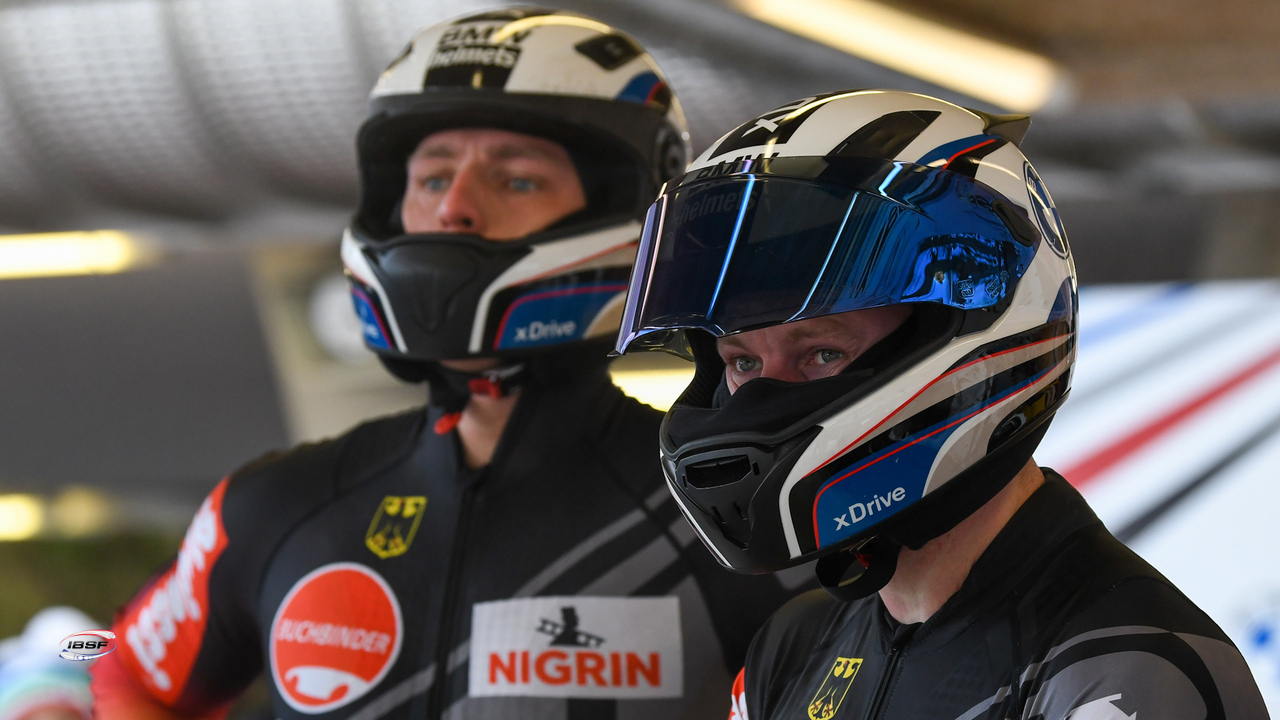 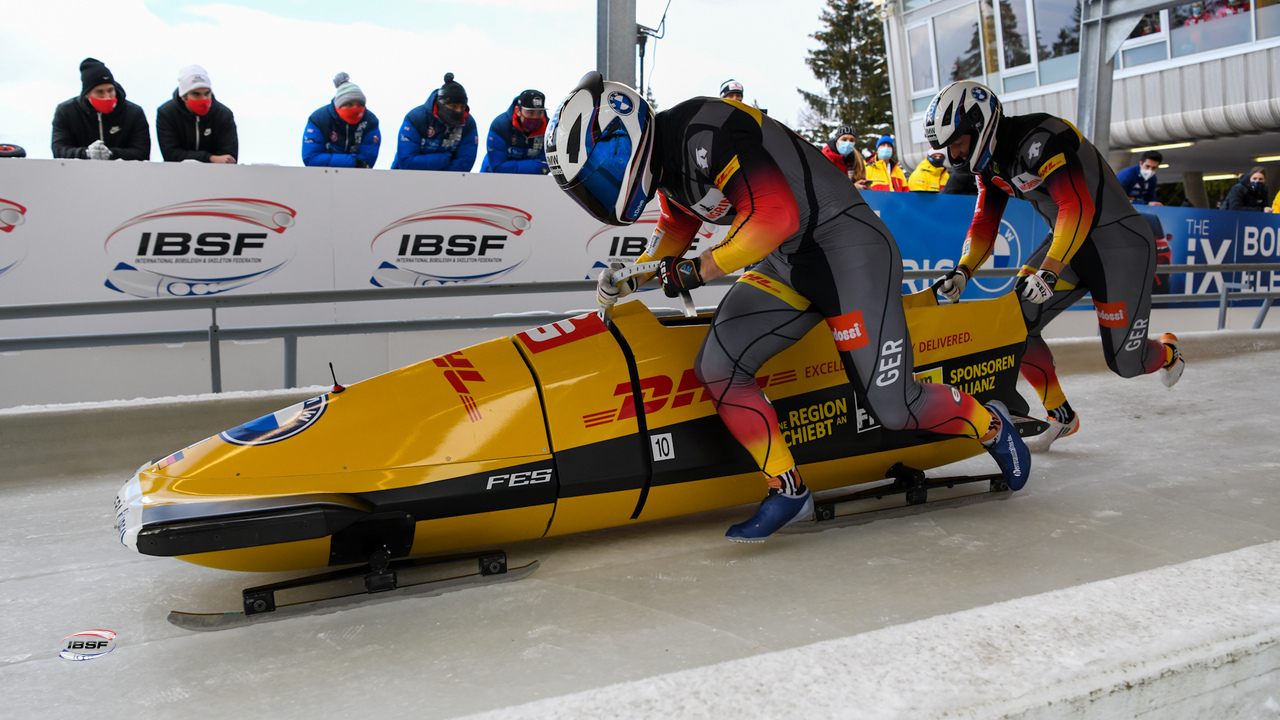 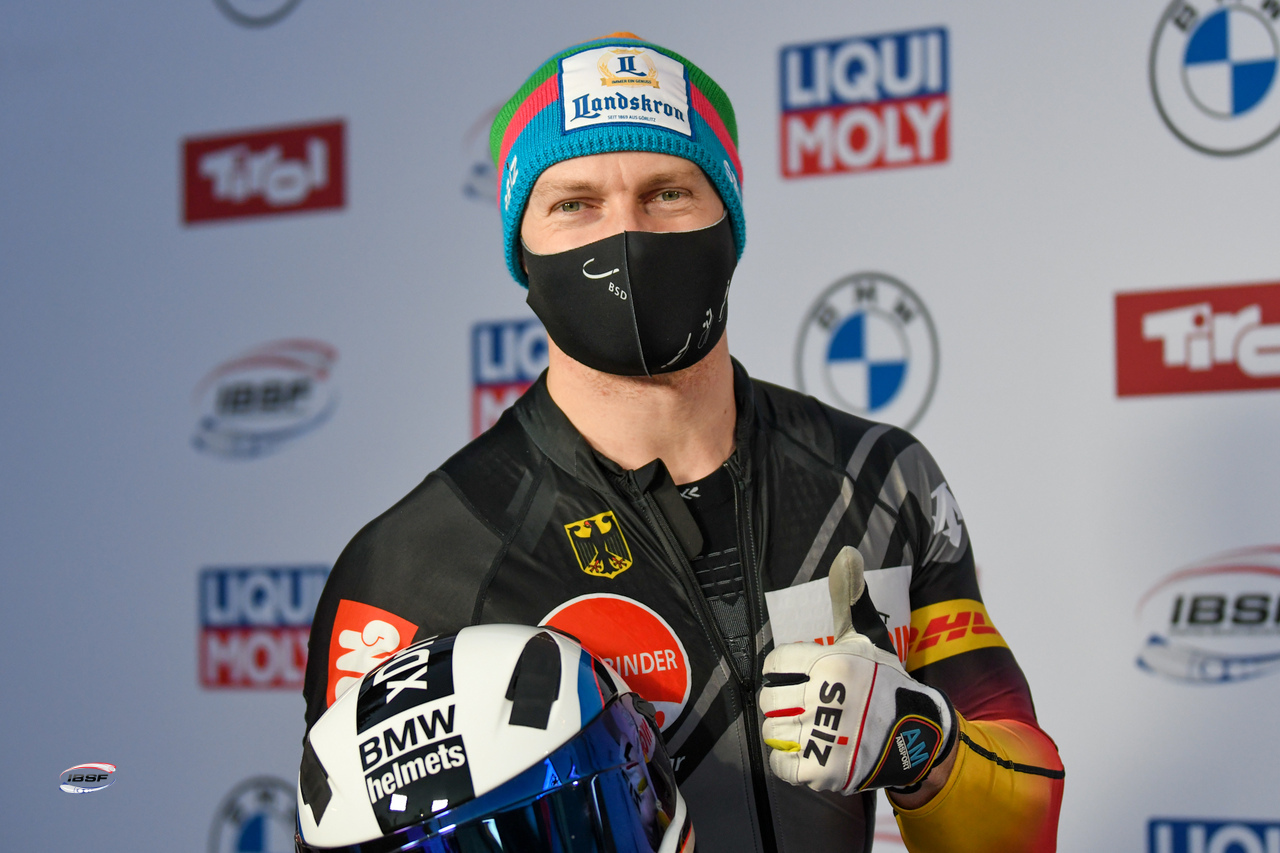 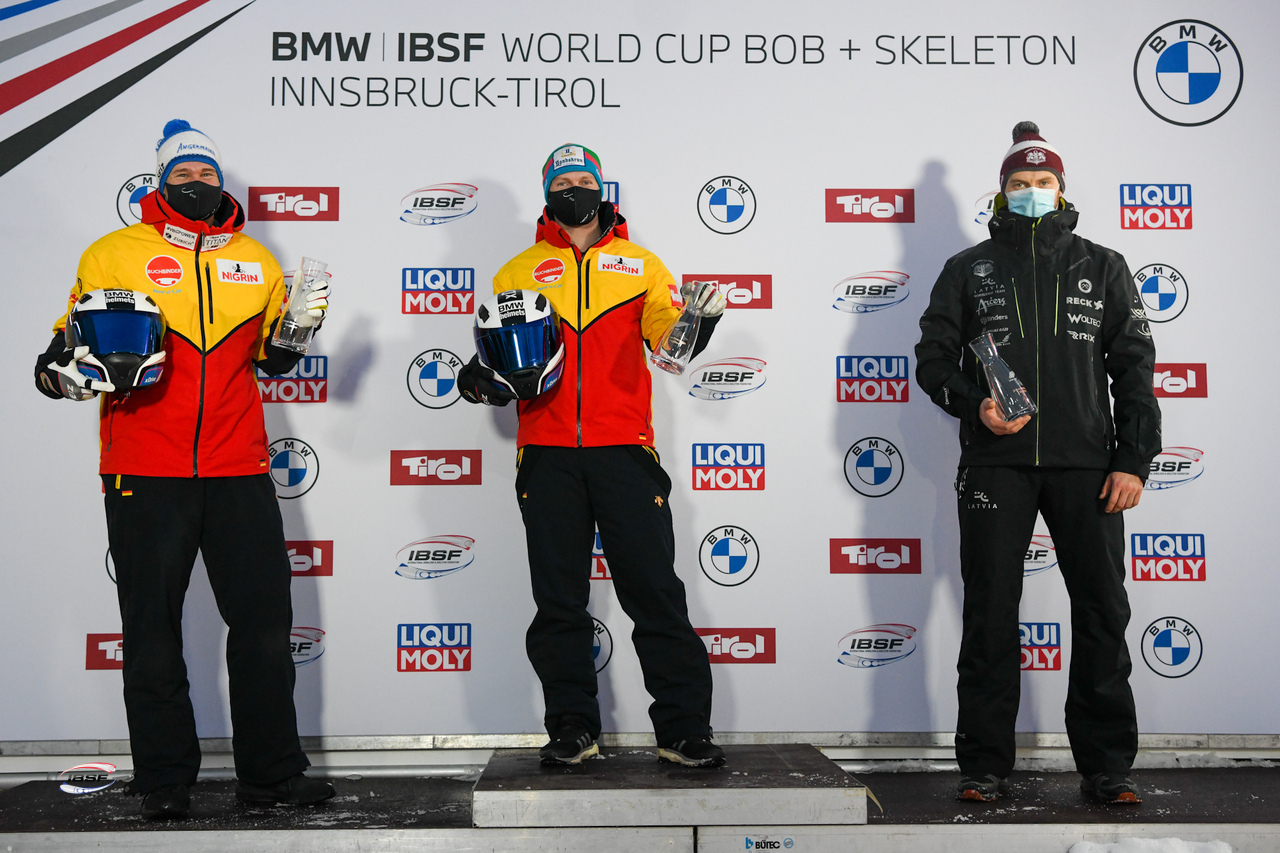