Innsbruck (RWH) Defending World Cup champion Stephanie Schneider (GER) returned to the 2020/2021 BMW IBSF World Cup with a victory. In Innsbruck (AUT) at the fourth race of the season, the bobsleigh pilot swapped the World Cup starting spot with her teammate, Olympic champion Mariama Jamanka, as planned. With Leonie Fiebig as her push athlete, Stephanie Schneider still moved up from intermediate third place with the best time in the second run.

0.18 seconds behind, Laura Nolte/Deborah Levi (GER) finished second in Innsbruck. In the first run the 2016 Youth Olympic Champion was in the lead with a new track record (52.88 seconds). The old best was held by her teammate Anja Schneiderheinze (GER) from her World Cup victory in February 2016. When Laura Nolte set the track record, Anja Schneiderheinze was at the track as a member of the IBSF jury and was one of the first to congratulate her.

The World Cup lead was taken by Kim Kalicki (GER) at the halfway point of the season. In Innsbruck she raced with Ann-Christin Strack as push athlete and finished third (0.23 seconds back). The World Championships runner-up thus stood on the podium in all of her six World Cup races so far.

There were 14 2-woman Bobsleigh teams from eleven nations at the start in Innsbruck in the last BMW IBSF World Cup in 2020.

In the overall ranking of the BMW IBSF World Cup Kim Kalicki (GER, 820 points) is the new leader at half-time. Katrin Beierl (AUT, 778), who finished fourth in Innsbruck, follows in second place. Melanie Hasler from Switzerland (728), fifth in Innbsruck, starts the second half of the season as overall third. 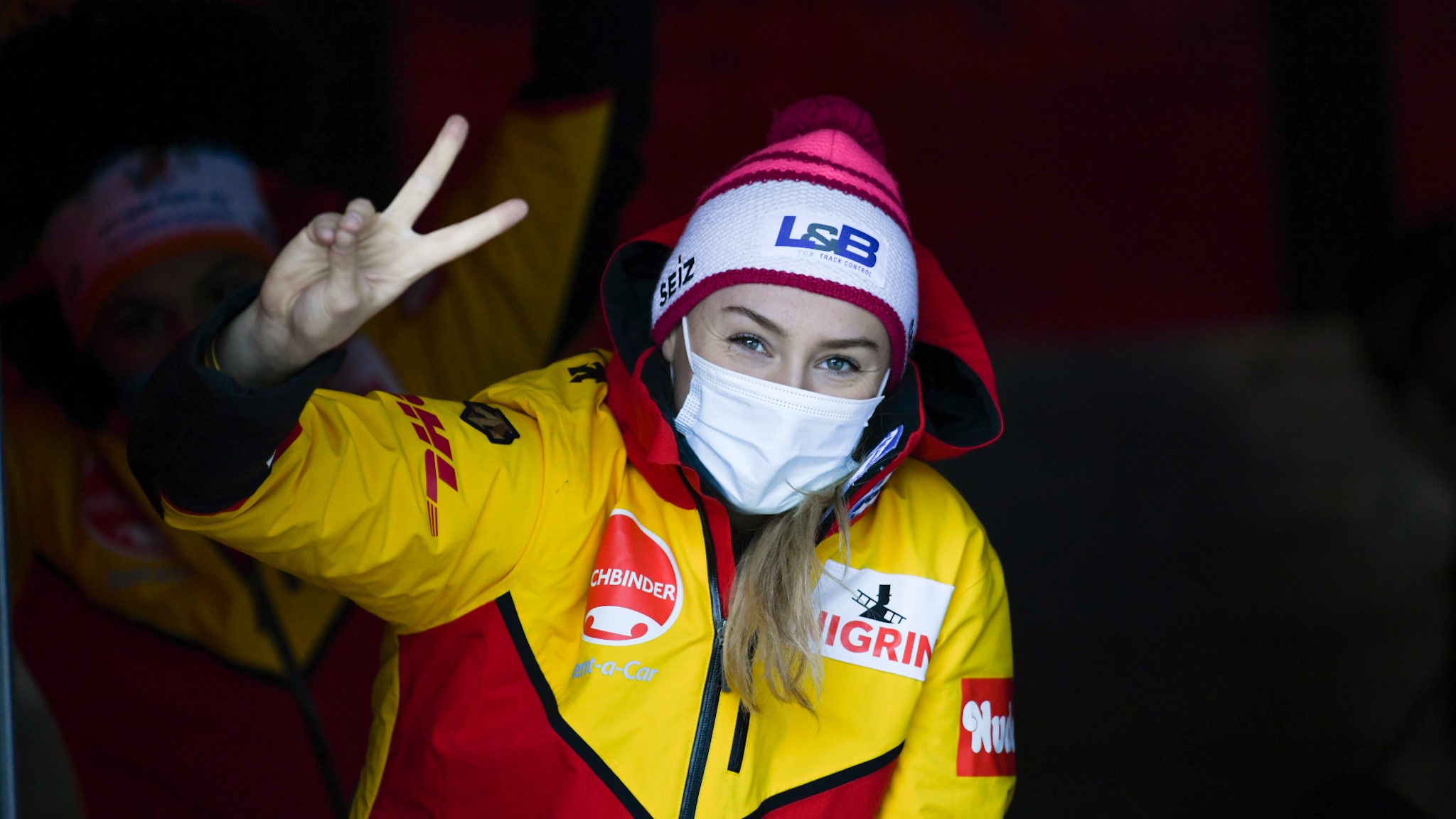 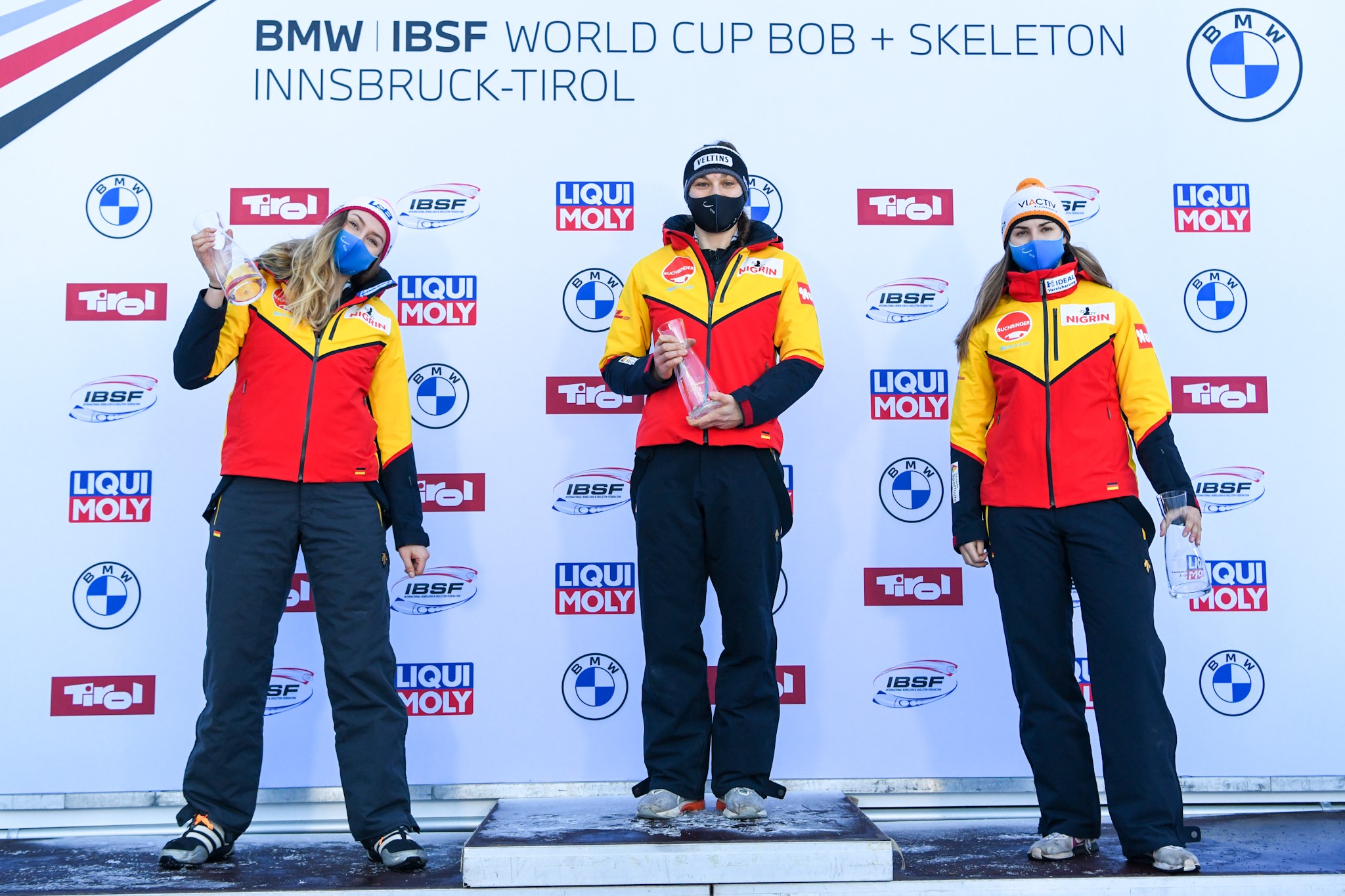 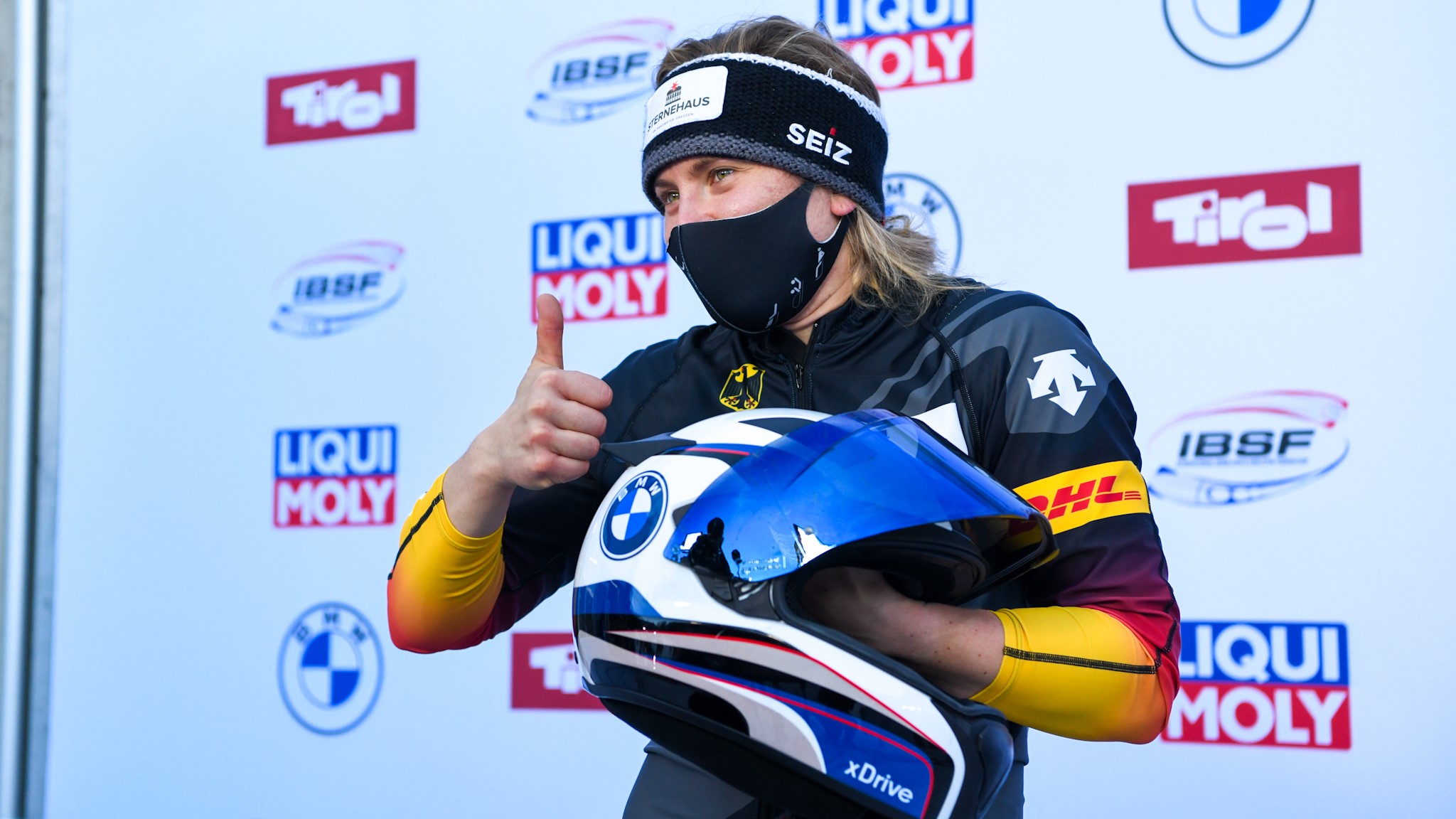 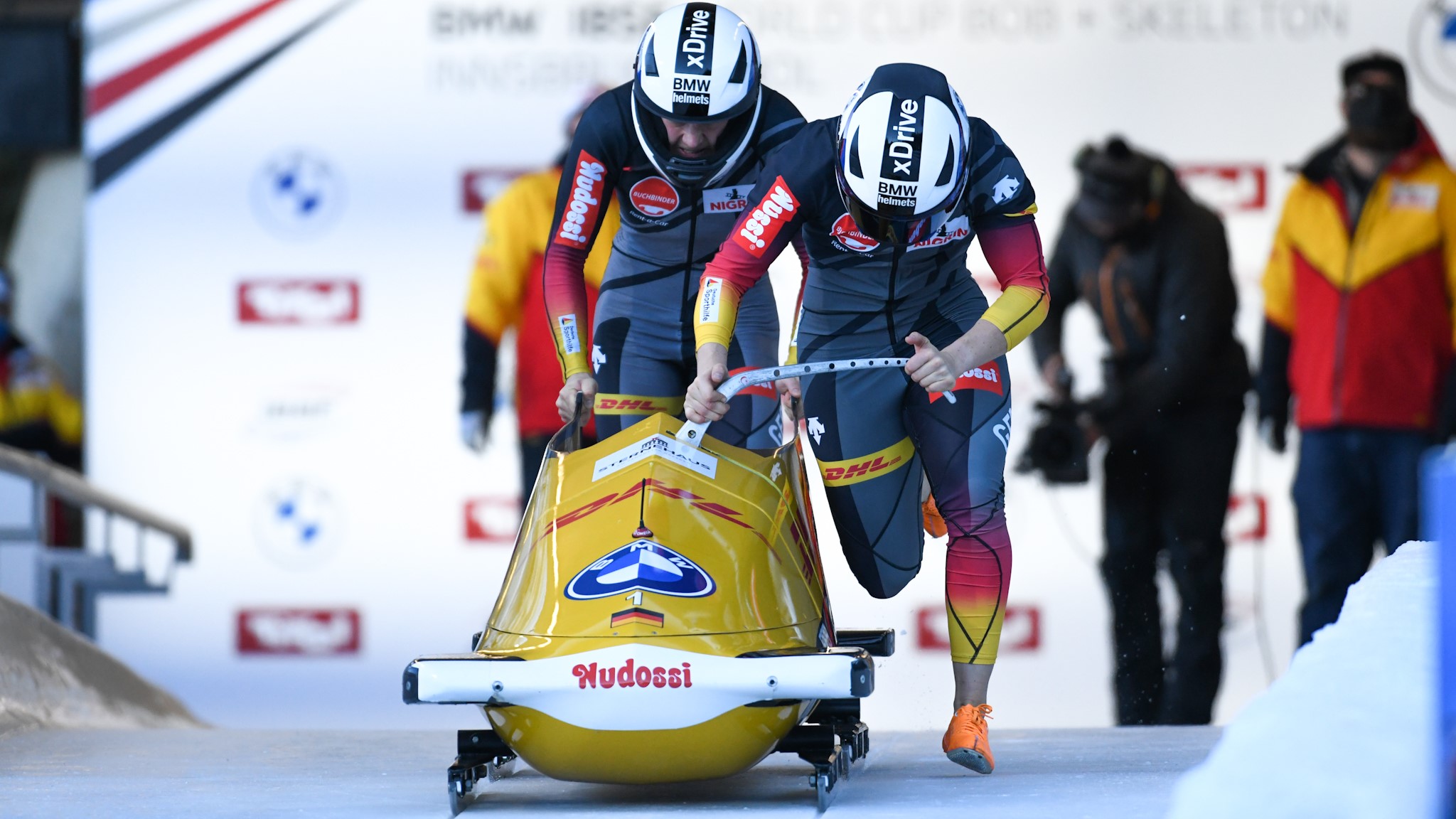