Third in the last race of 2020 were two teams with exactly the same overall time and 0.90 seconds behind: World Cup newcomer Hans-Peter Hannighofer (GER) and Marcel Kornhardt celebrated their first podium finish in their second World Cup start. They shared it with their teammates Johannes Lochner/Christian Rasp (GER). For the World Championships silver medallist Lochner this is the 20th 2-man bobsleigh podium in the BMW IBSF World Cup.

Olympic bronze medallist Oskars Melbardis of Latvia, pushed by Edgars Nemme, finished among the top six for the second time this winter.

Ivo de Bruin/Janko Franjic from the Netherlands celebrated the best result of the season in Innsbruck on rank eleven. The duo was a good two-tenths of a second off a top ten finish. 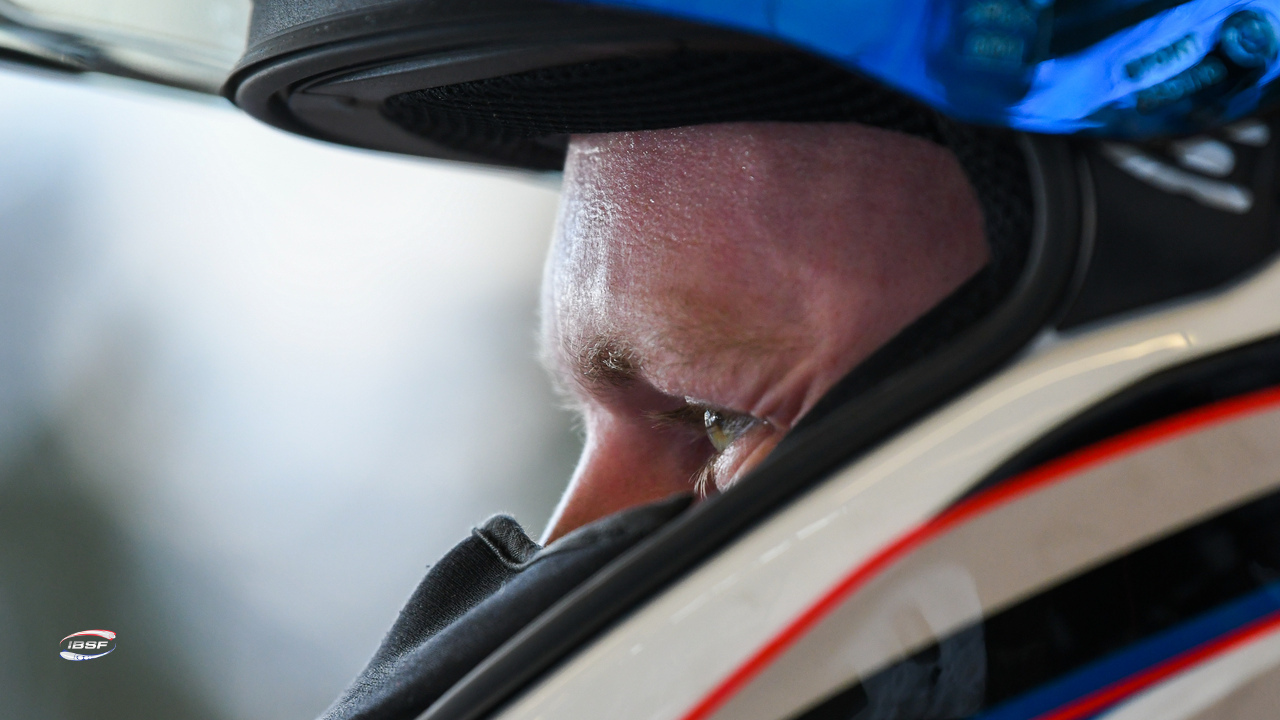 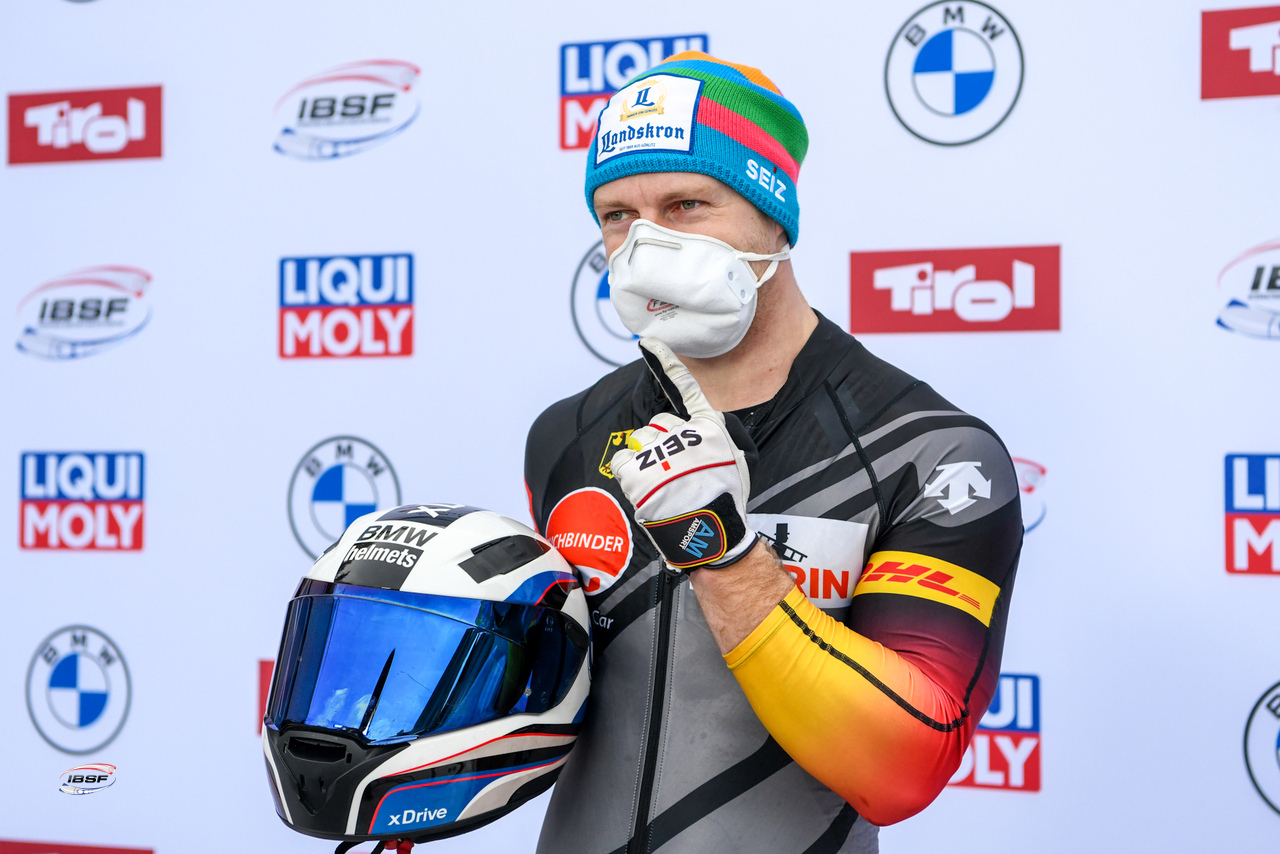 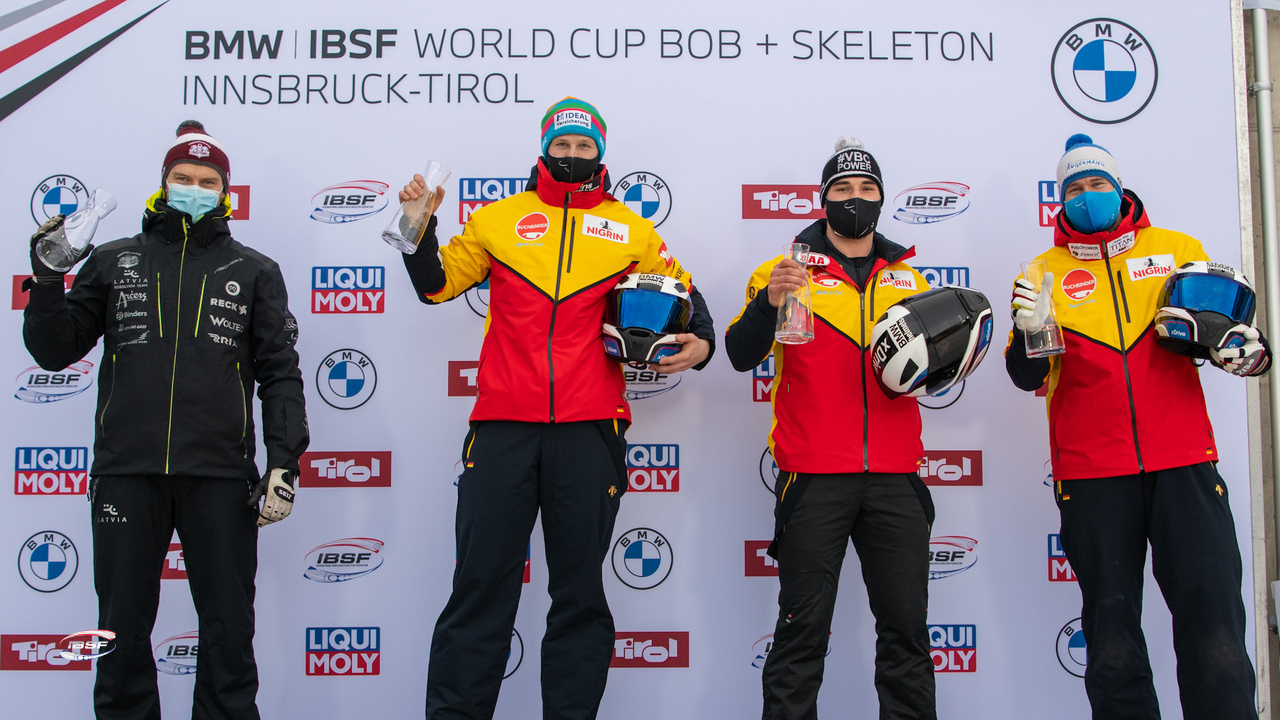