Laura Nolte and her push athlete Deborah Levi were a full 0.42 seconds ahead of second place. This went to World Cup leader Kim Kalicki with Ann-Christin Strack (GER). Silver in her first European Championship race was also the first medal for Junior World Champion Kalicki.

For the first time this winter, athletes from the USA and Canada were present at the BMW IBSF World Cup in Winterberg. Christine de Bruin/Sara Villani (CAN) finished fifth. World champion Kaillie Humphries from the USA came in sixth with Sylvia Hoffman at her season debut. Team mate Elana Meyers Taylor finished her first race after the birth of son Nico in February 2020 with push athlete Lolo Jones in seventh place.

There were 18 2-woman bobsleigh teams from eleven nations competing in Winterberg in the first BMW IBSF World Cup in 2021. 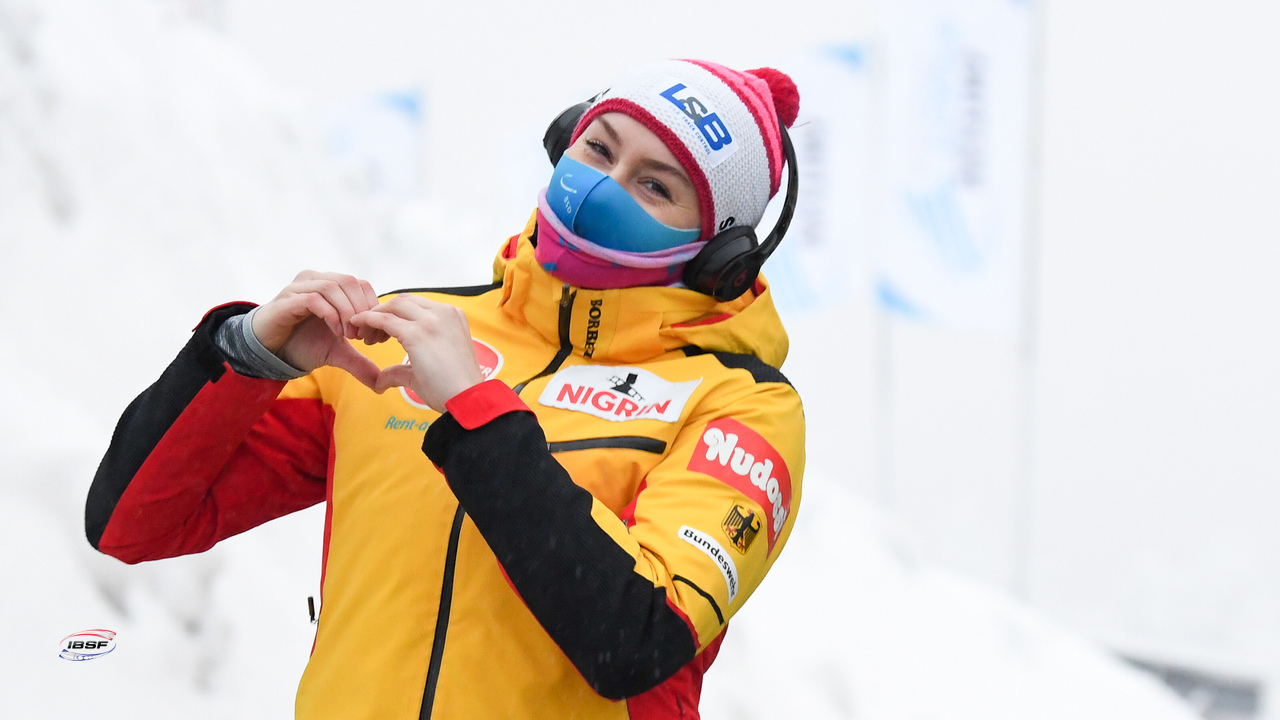 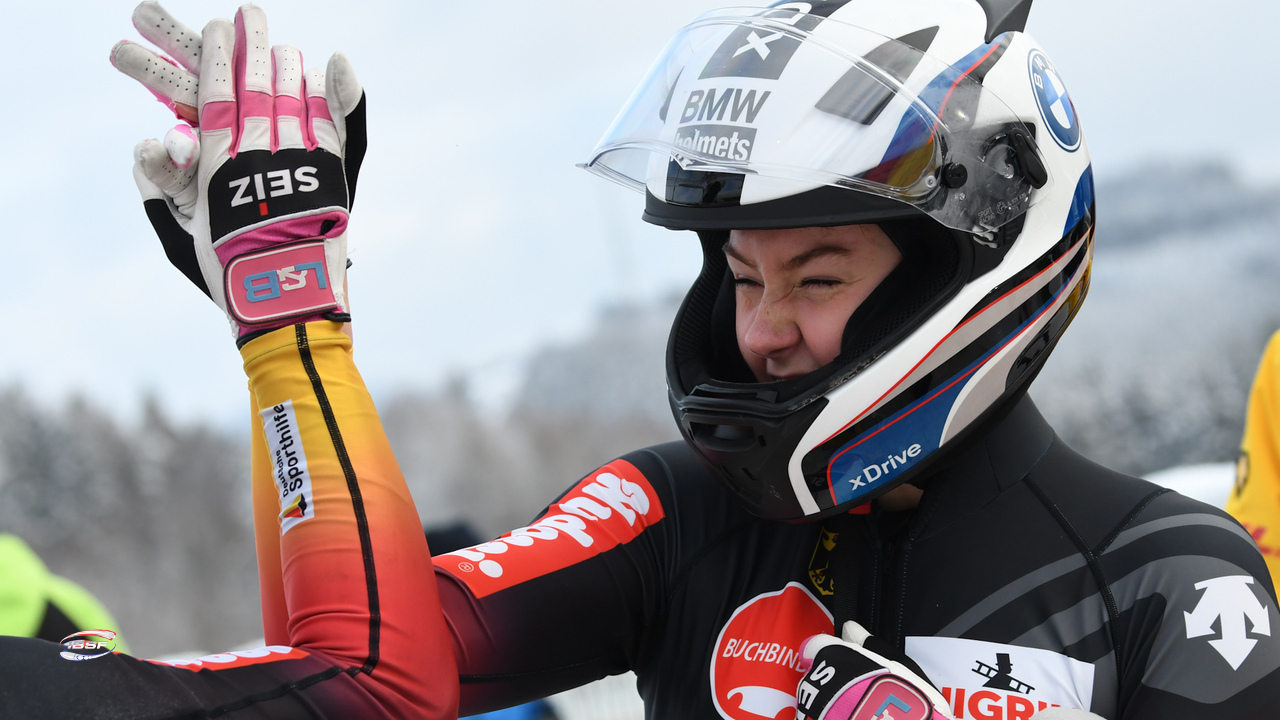 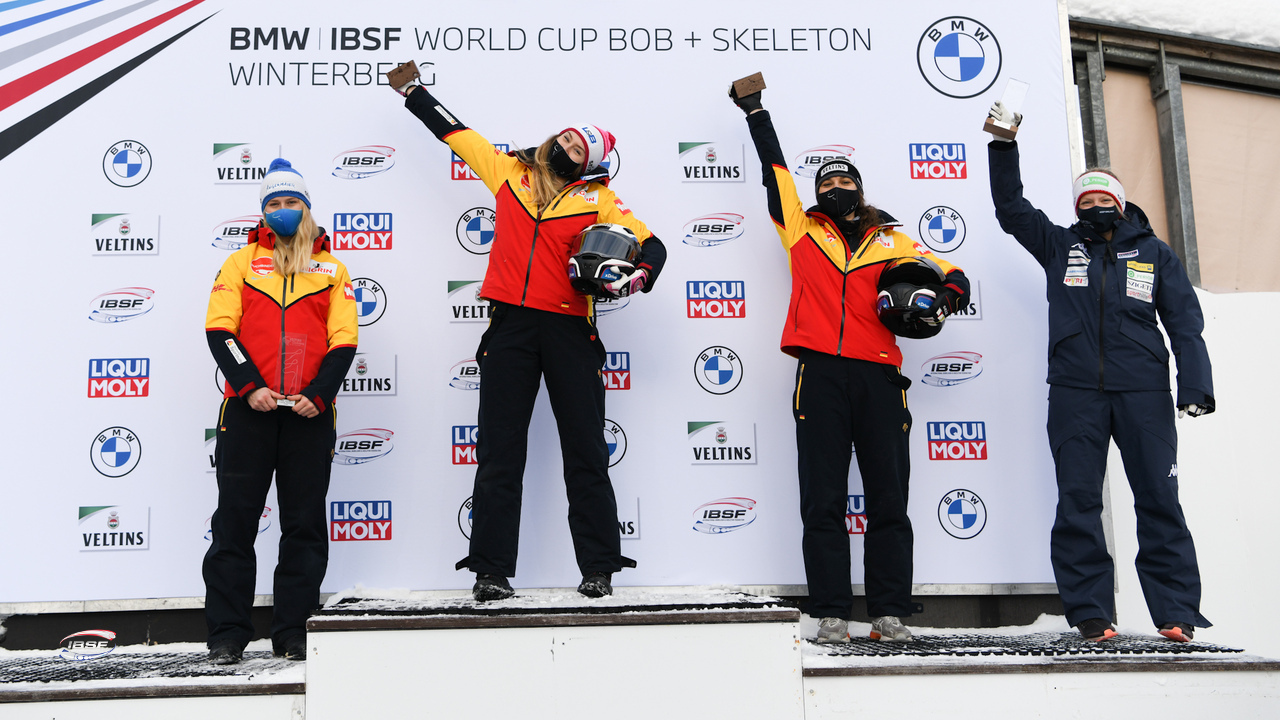 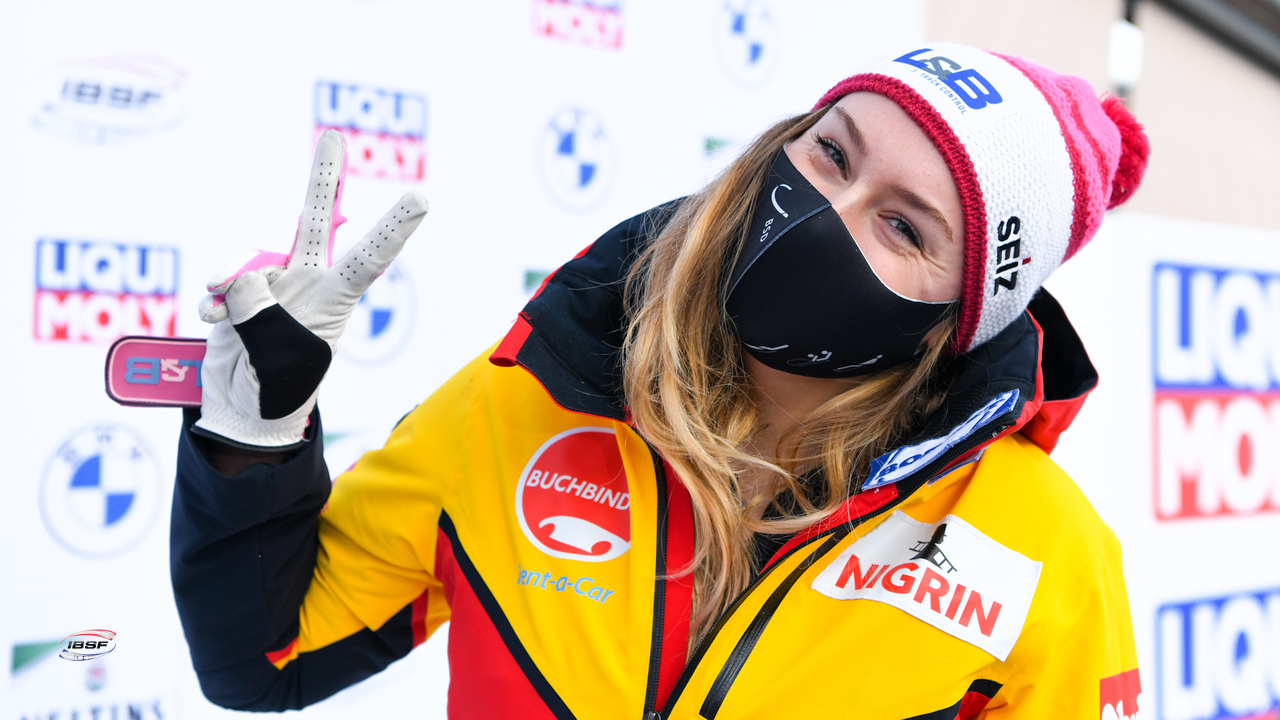 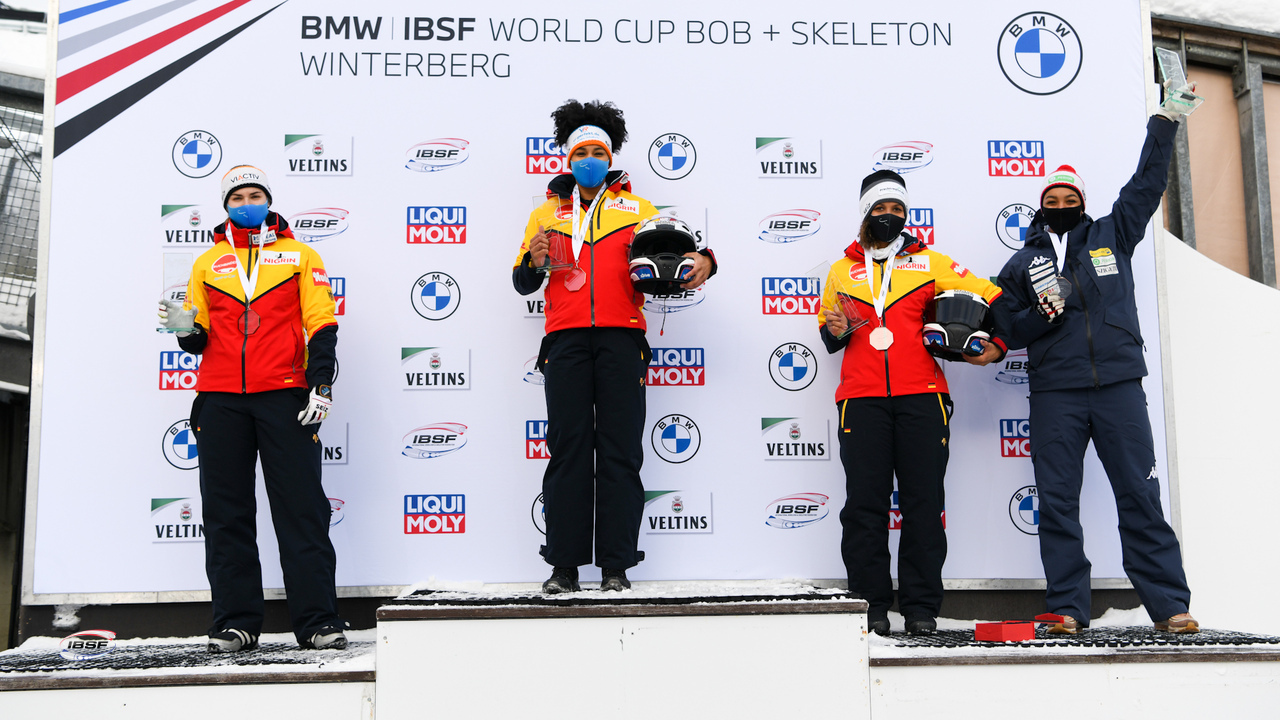