In the 2-man bobsleigh, Olympic and World Champion Francesco Friedrich celebrated his eighth victory in the ninth race of the season with push athlete Thorsten Margis and secured the European Championship title for the fifth time. World Cup victory number 45 in total means Friedrich is now tied with record holder among bobsleigh pilots André Lange (GER).

The Swiss team Michael Vogt/Sandro Michel celebrated their best European Championships result in Winterberg. The duo finished fourth, a good two-tenths of a second short of a medal. Rostislav Gaitiukevich from Russia also achieved his best result so far with Ilya Malykh in fifth.

Athletes from Canada and the USA participated in the BMW IBSF World Cup in Winterberg for the first time this winter. Justin Kripps (CAN), 2018 Olympic 2-man bobsleigh Champion in PyeongChang tied with Francesco Friedrich, finished fifth in the World Cup in Winterberg. The best US team was Codie Bascue/Carlo Valdes in 14th place.

The 2020 European Champion Oskars Kibermanis (LAT) could not defend his title. The Latvian team did not travel to Winterberg after positive Corona tests. 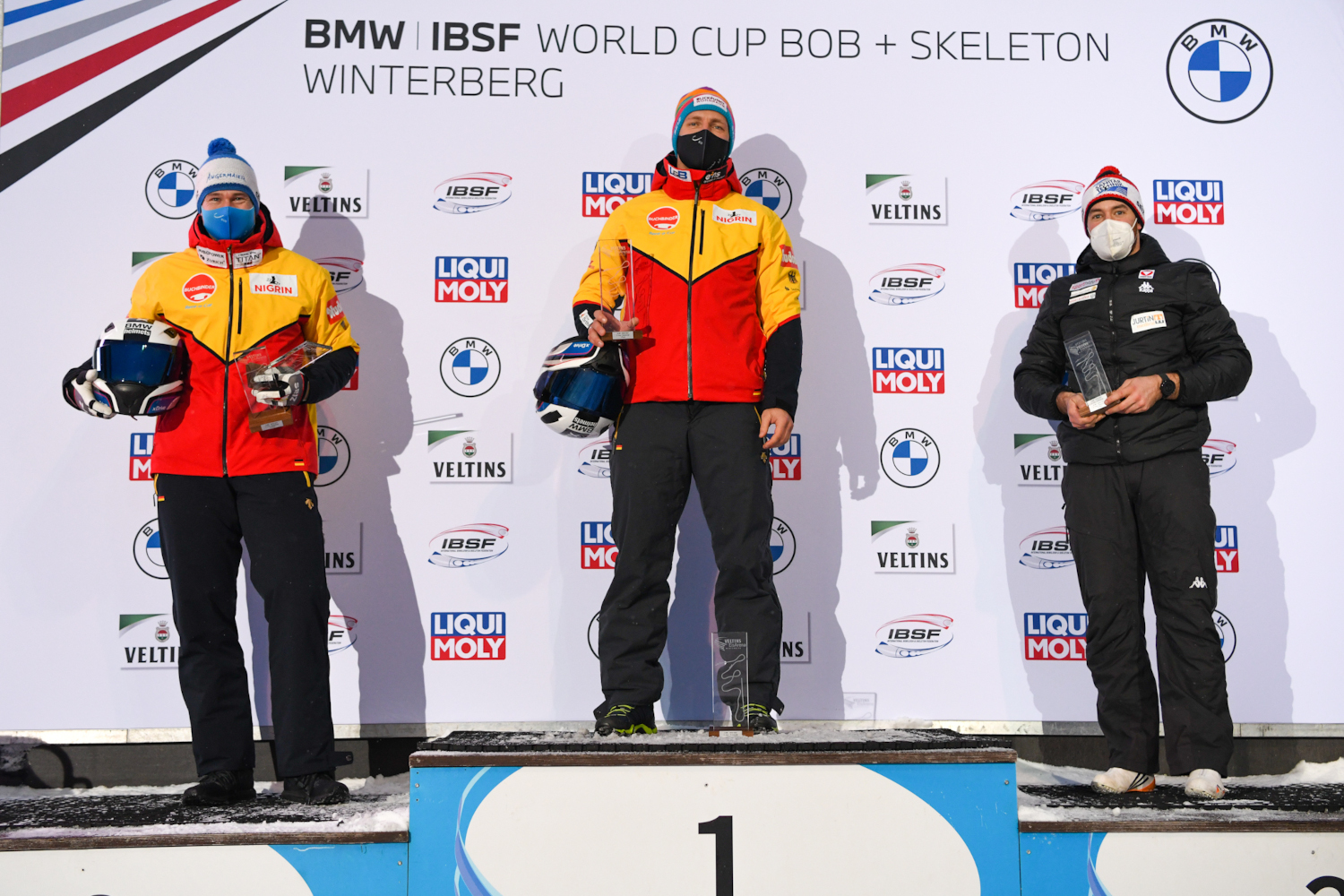 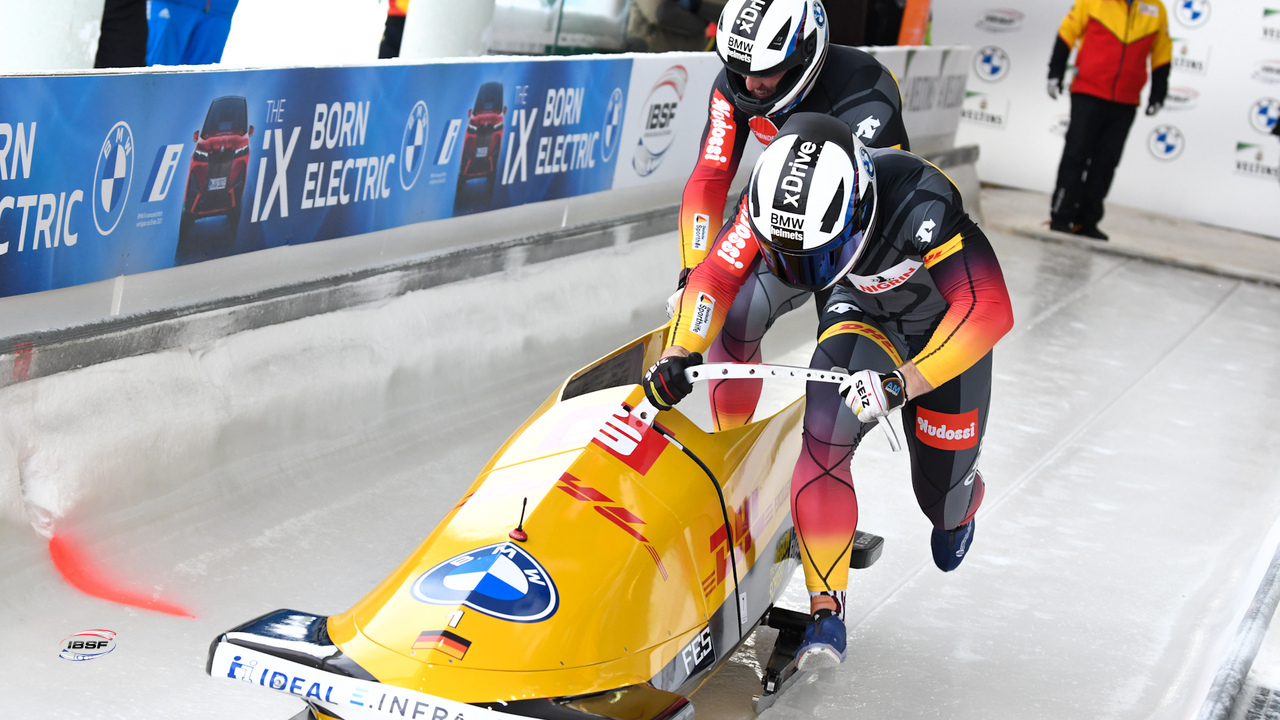 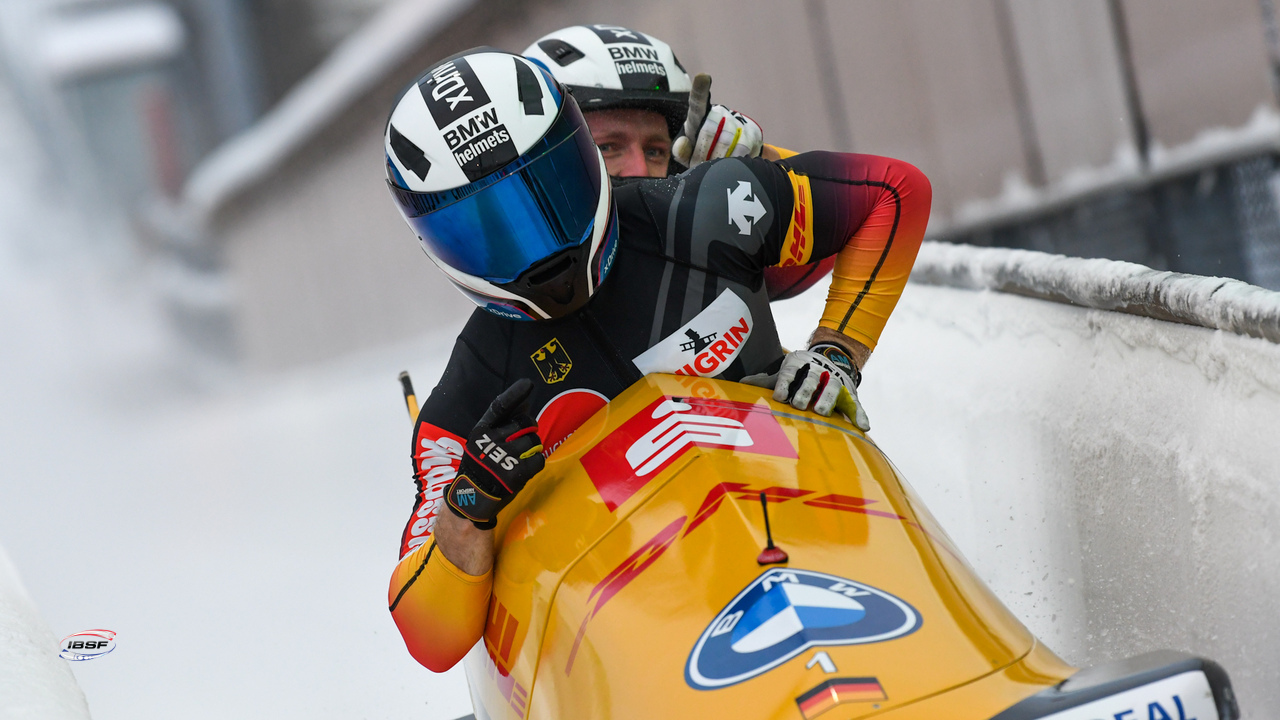 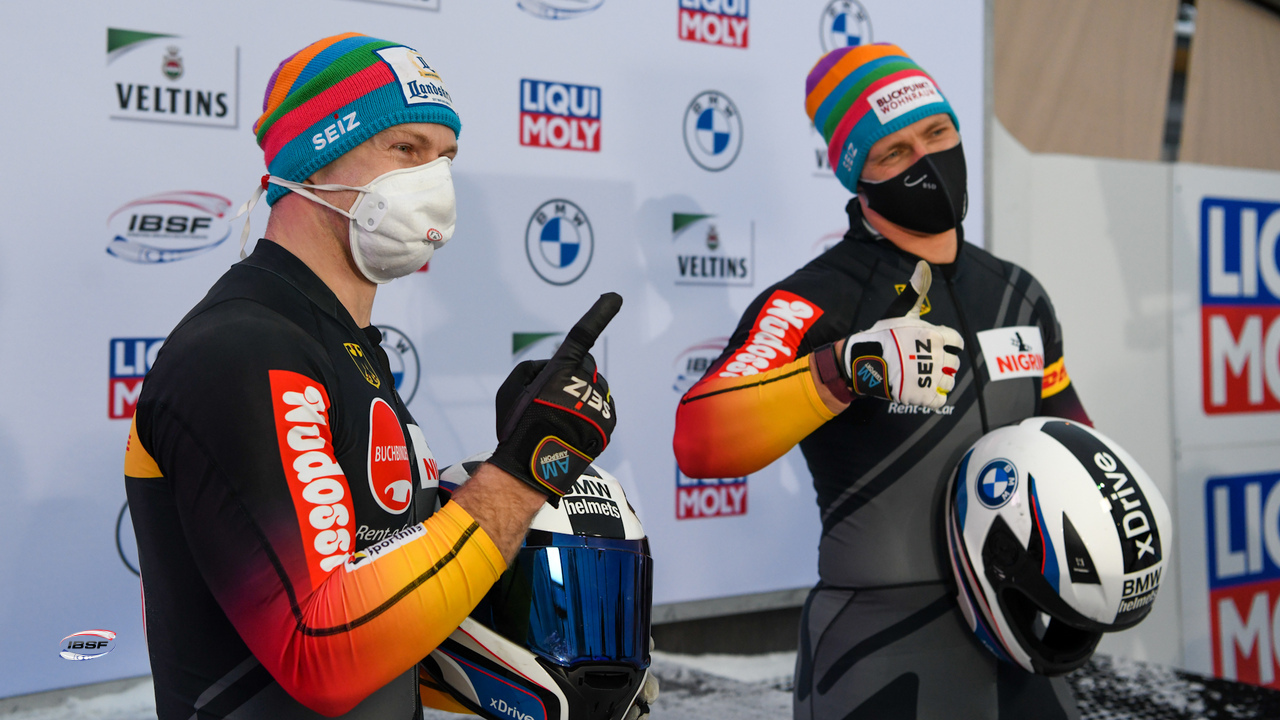