Innsbruck (RWH) Breeana Walker of Australia celebrated her second victory of the season in the 2020/2021 IBSF Women's Monobob World Series. In Innsbruck (AUT) she improved her own track record from December 2020 to now 55.33 seconds. The Australian is one of the most experienced and successful athletes in monobob: she has competed in eleven international races since 2018 and won seven of them.

Second in Innsbruck was Elana Meyers Taylor from the USA (0.23 seconds back). Competing in three monobob race so far, the Olympic silver medallist from 2014 and 2018 in the 2-woman bobsleigh has thus already been on the podium twice.

Melissa Lotholz from Canada (0.38 seconds back), who had won the Women's Monobob World Series race in Innsbruck at the beginning of January, finished third this time.

Her team mate Cynthia Appiah (CAN) set the start record in Innsbruck with 5.76 seconds. She was fourth after two race runs.

Mariama Jamanka and Lisa Buckwitz (GER), Olympic 2-woman bobsleigh Champions together in PyeongChang in 2018, finished ninth and tenth as monobob pilots in Innsbruck. For Lisa Buckwitz it was the first international monobob start.

The Women's Monobob World Series will be held in winter 2020/2021 during all IBSF race series. The competition in Innsbruck was the fourth of the series to be run during a BMW IBSF World Cup. 2022 in Beijing, the discipline is on the program of the Olympic Winter Games for the first time.

For more detailed information including athlete profiles and results please visit ibsf.org. Photos for editorial use can be found at Flickr. ©RWH2021 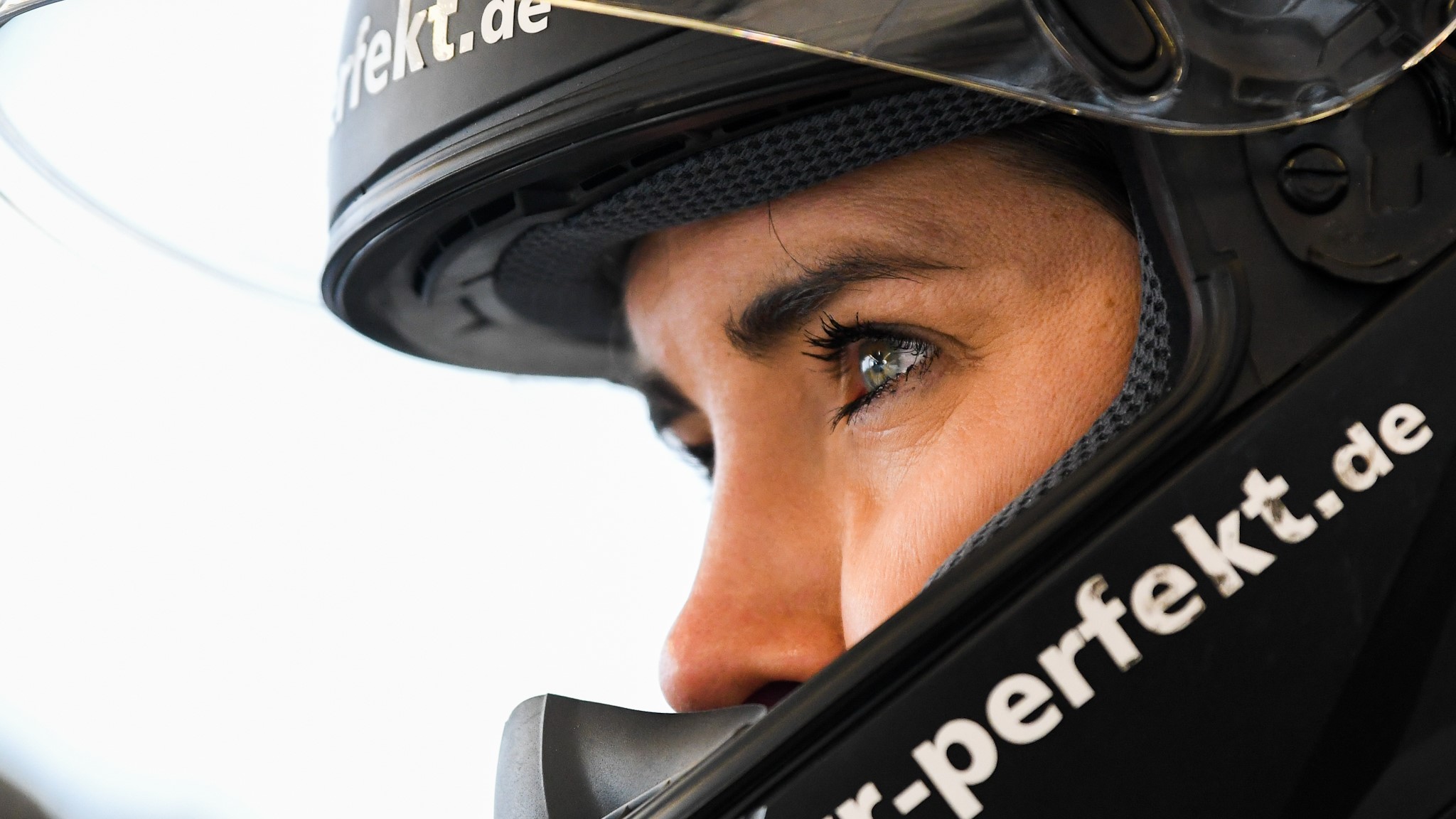 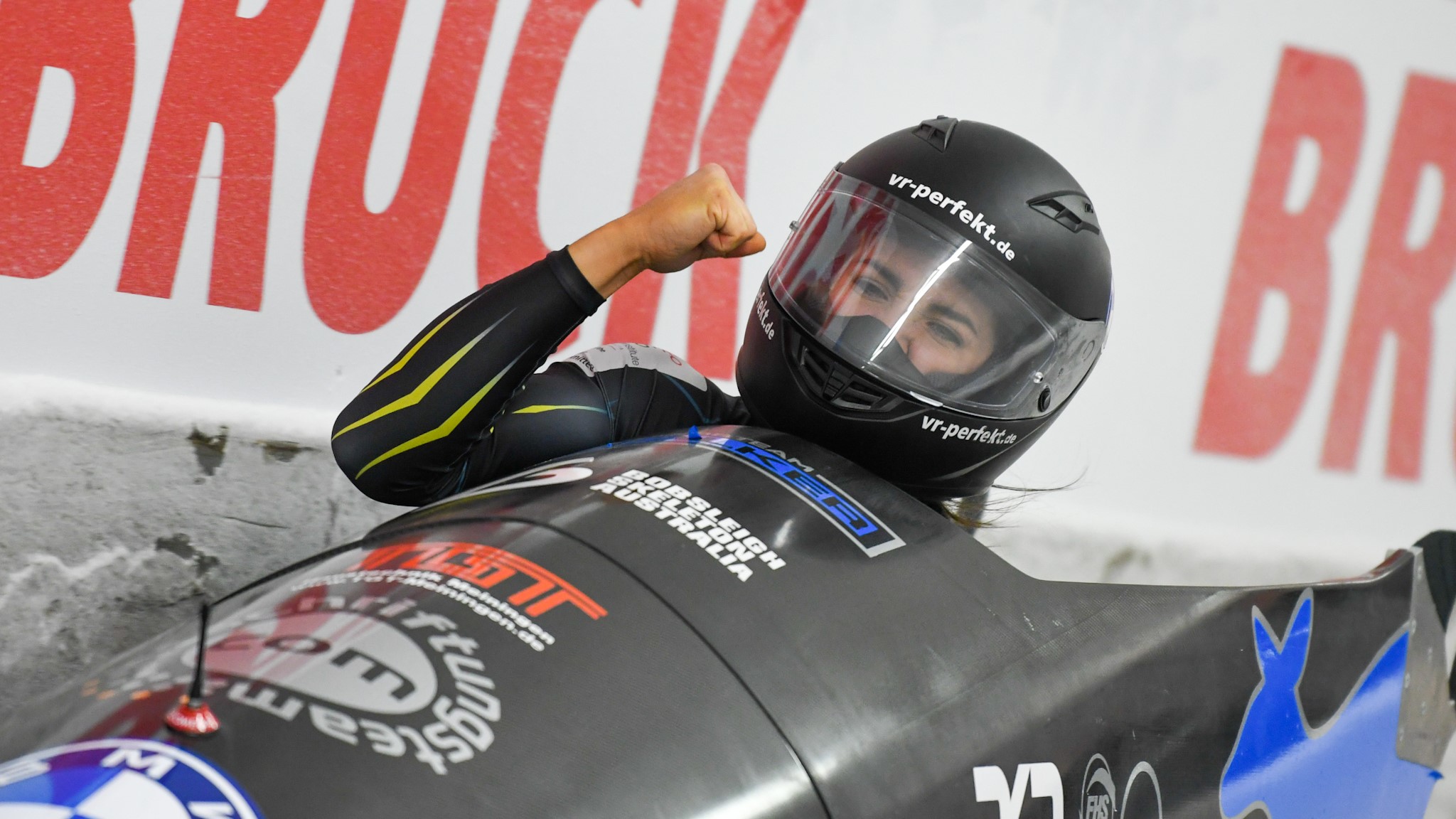