Innsbruck (RWH) Francesco Friedrich (GER) ends the 4-man bobsleigh season in the 2020/2021 BMW IBSF World Cup unbeaten. In the last of the four races of the season in the large sled, Friedrich celebrated his fourth victory with his push team Thorsten Margis, Candy Bauer and Alexander Schueller. The Olympic, World and European Champion thus also took the overall World Cup victory in 4-man bobsleigh as well as in the combined classification of 2-man and 4-man bobsleigh.

Second place in Innsbruck went to the European Championship runner-up Benjamin Maier (AUT) for the third time this winter with Sascha Stepan (replaced by Danut Moldovan in the second run due to injury), Markus Sammer and Kristian Huber. Maier was 0.22 seconds behind winner Friedrich and has thus been on the 4-man bobsleigh podium in all four World Cups this season.

Justin Kripps' (CAN, 0.39 seconds back) crew with Ryan Sommer, Cameron Stones and Ben Coakwell came in third at the final in Innsbruck.

In the overall 4-man bobsleigh standings for the 2020/2021 BMW IBSF World Cup, victory goes to Francesco Friedrich (GER, 900 points) for the third time in a row. Benjamin Maier (AUT, 830) took second place overall and won one of the trophies for the best drivers in the BMW IBSF World Cup for the first time. The last Austrian to achieve this in 4-man bobsleigh was Hubert Schösser, who finished third in 1998. Justin Kripps (CAN, 794) finished third overall in the 4-man bobsleigh classification, as he did last year.

Francesco Friedrich (3585 points) was also the winner in the combined classification of the 2-man and 4-man bobsleigh races for the BMW IBSF World Cup 2020/2021. Johannes Lochner (GER, 3221) finished second ahead of Dominik Dvorak (CZE, 2368). 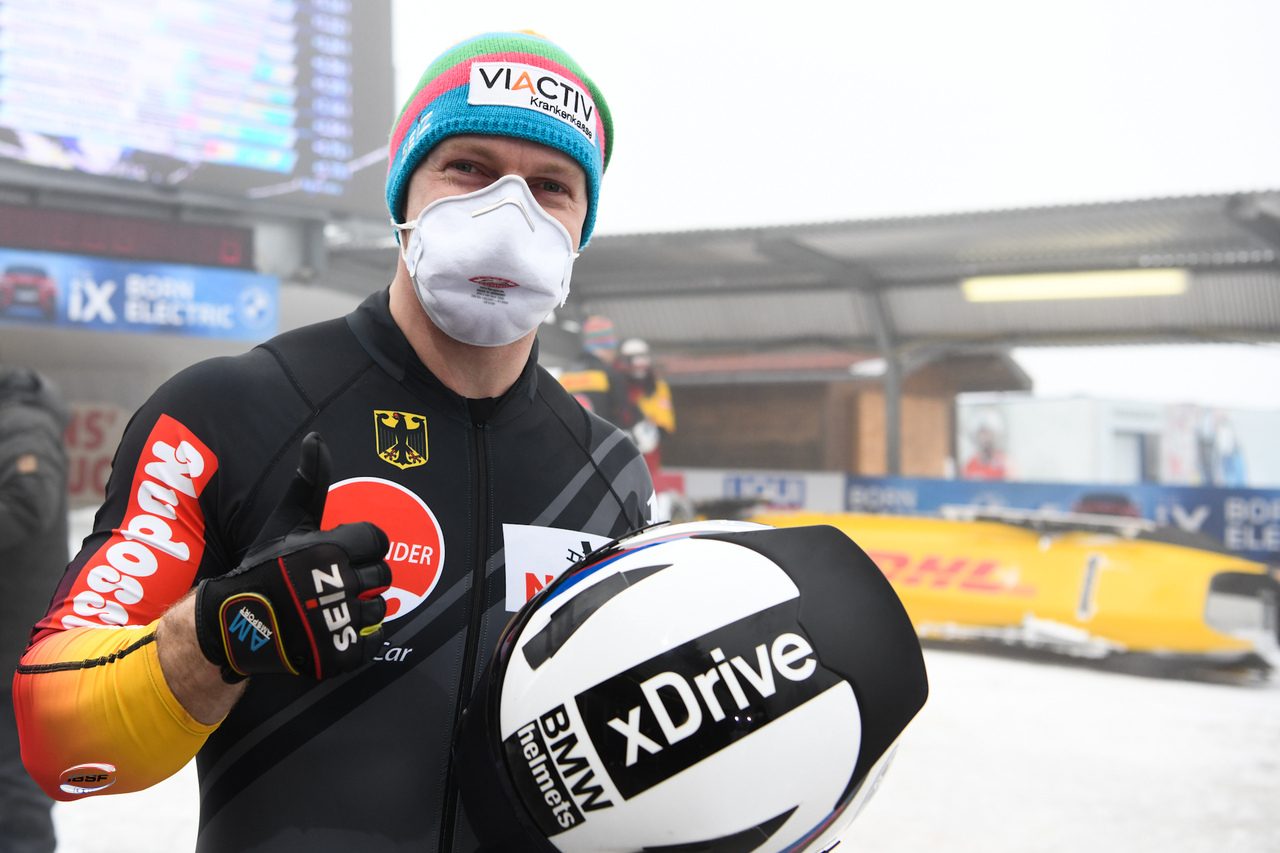 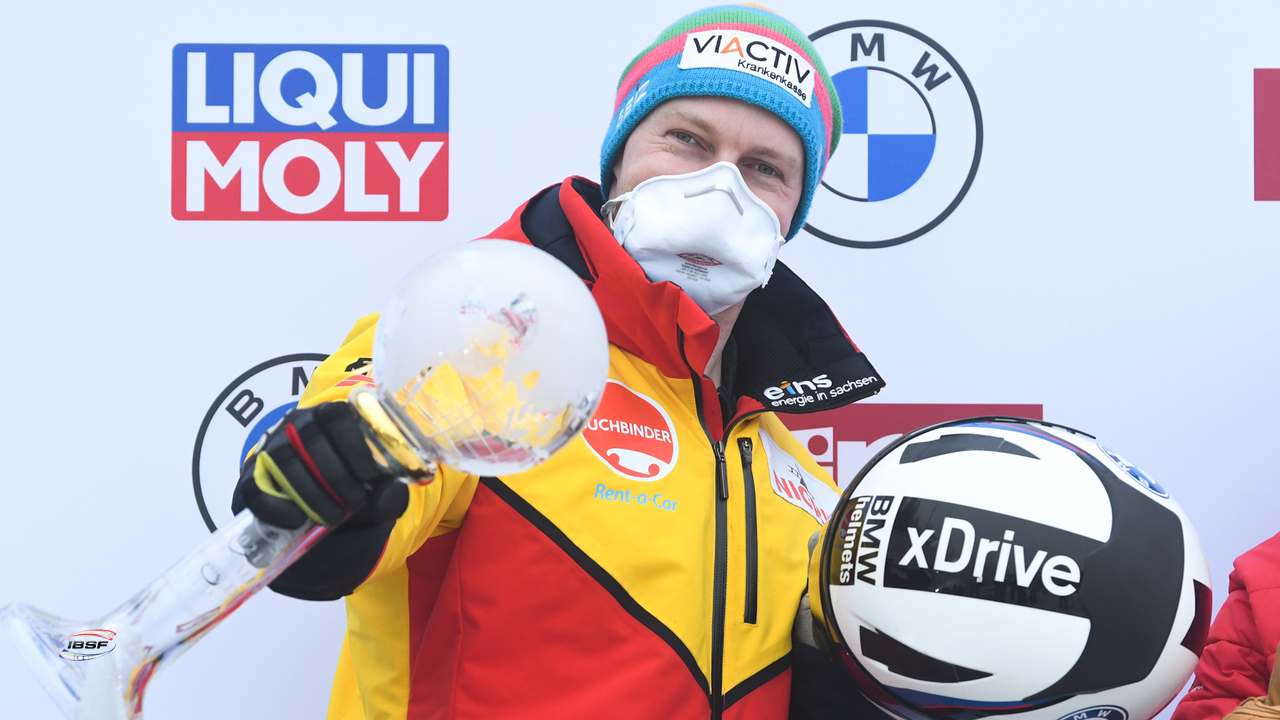 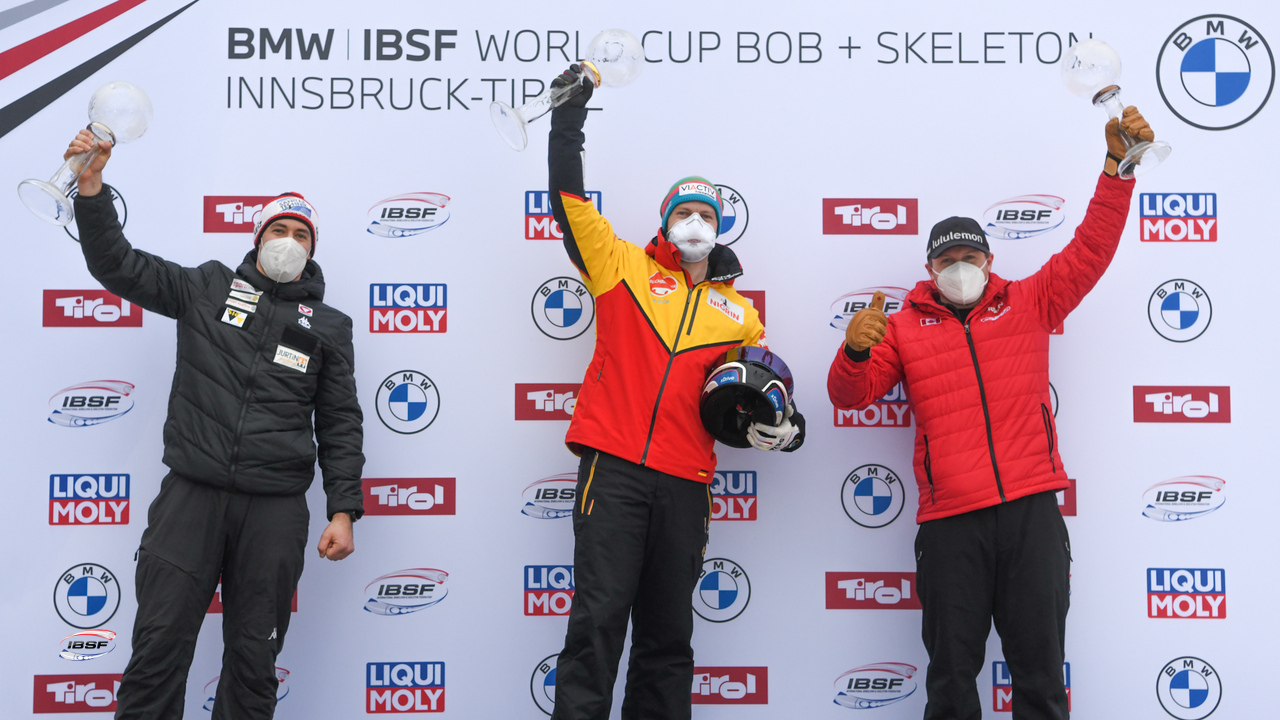