The third race of the IBSF Para-Sport World Cup in St. Moritz was won by Sweden's Sebastian Westin, who thus celebrated his first victory of the season. Jonas Frei, in the lead after the first race run on the Olympia Bobrun St. Moritz-Celerina, fell behind Westin by 0.07 seconds in the second run. The 23-year-old missed out on his first World Cup victory, but finished second to claim his third podium finish in the third race of the season. Third place went to 2016 and 2019 World Champion Lonnie Bissonnette of Canada (0.29 seconds back).

Živa Lavrinc from Slovenia, surprisingly fourth and within reach of the podium after the first race run, celebrated her best result in the Para-Sport World Cup so far in St. Moritz in sixth place and was again the best-placed female athlete at the start.

Five races are scheduled in the IBSF Para-Sport World Cup in the winter of 2020/2021. The venue for the fourth and fifth World Cup races (6 and 7 March) following the World Championships is La Plagne in France. The season finale on 7 March will also count as the European Championships. ©RWH2021 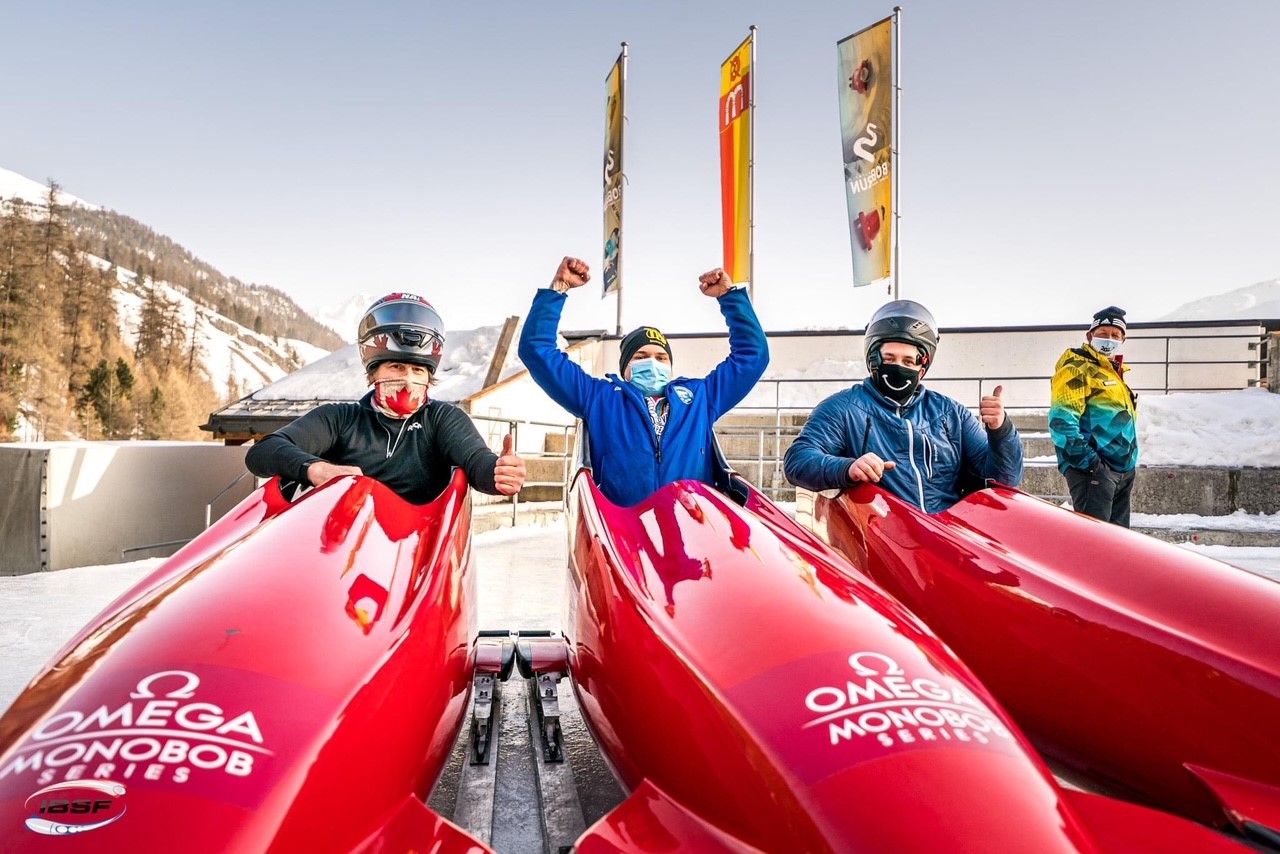 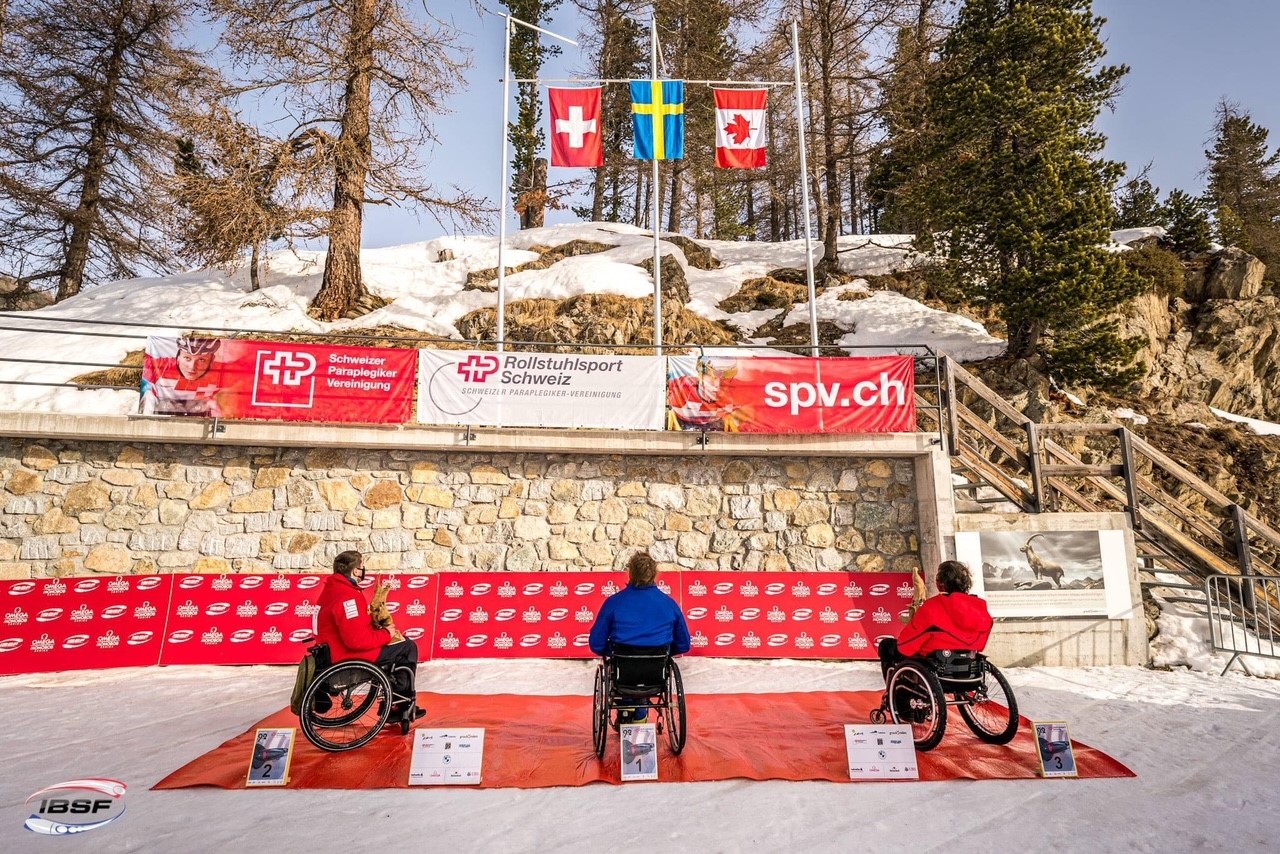 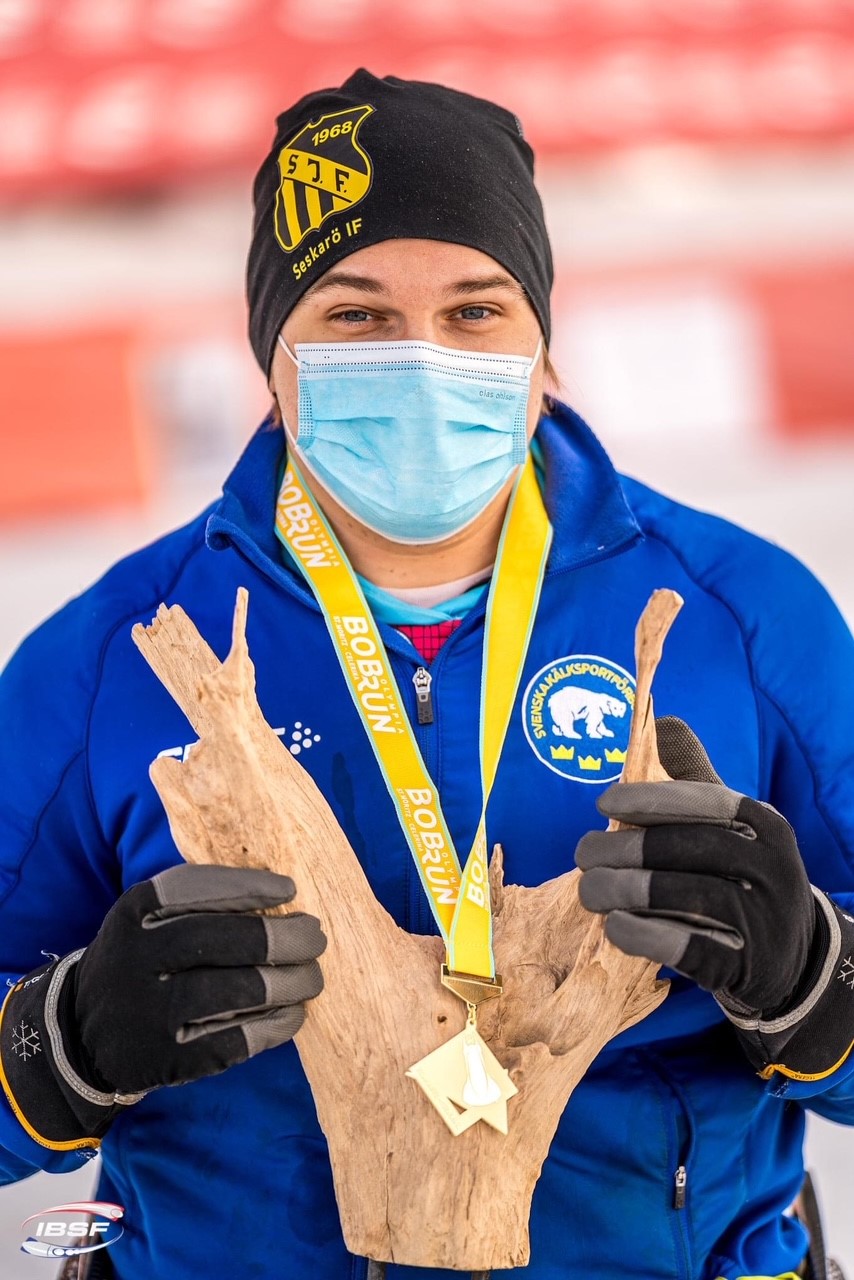