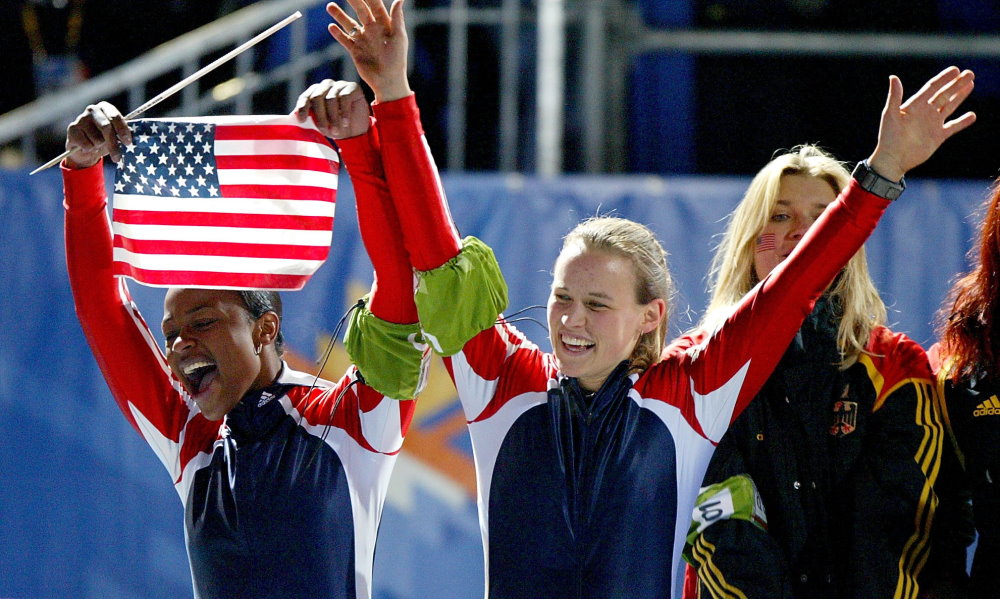 Birmingham (RWH) 2002 Bobsleigh Olympic Champion Vonetta Flowers (USA) has been named as one of the honorary co-chair of the Birmingham 2022 World Games, as is reported by insidethegames.biz.

Vonetta Flowers and pilot Jill Bakken wrote sport history in 2002 as they became the first ever Olympic Champions in 2-woman Bobsleigh at the Salt Lake City Winter Games. Flowers herself  opened a new chapter in this book as the first African-American to win a Winter Olympic gold medal.

The World Games are an international competiton with sports, disciplines or events, that are not part of the Olympic programme. The World Games 2022 are scheduled for July 7 to 17, 2022 in Birmingham/Alabama (USA). ©RWH2022 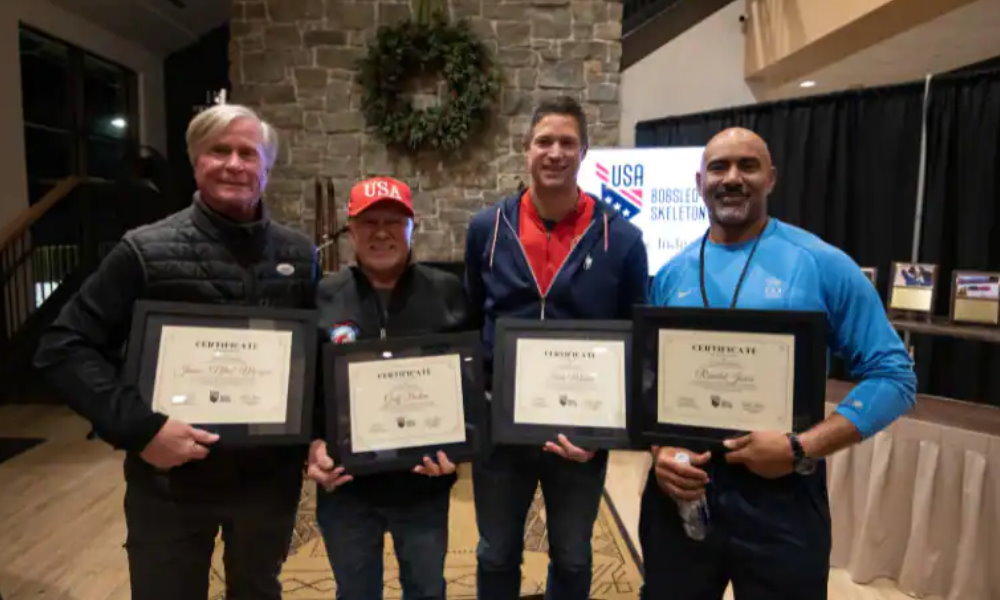