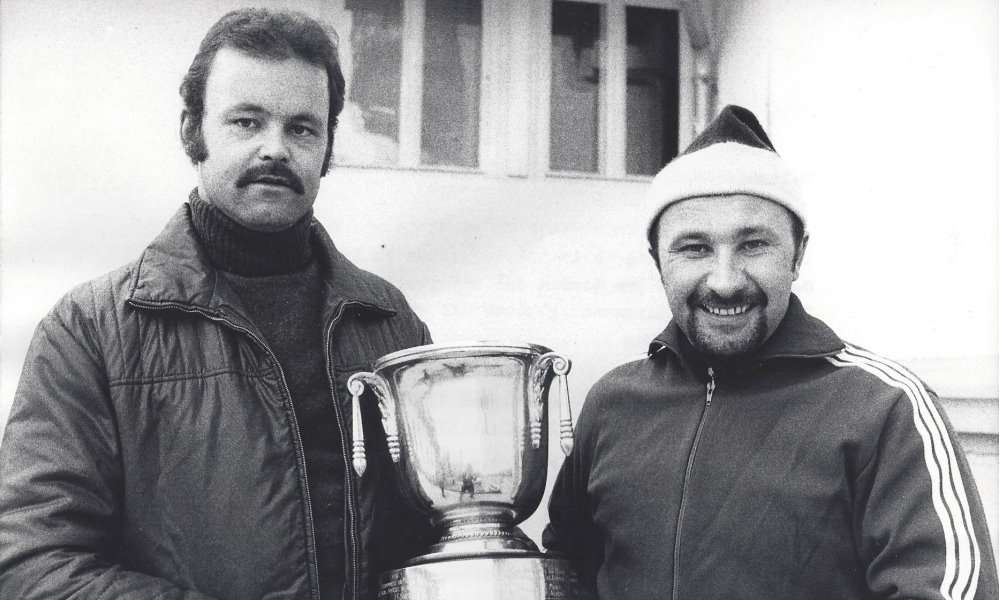 Grainau (RWH) Josef "Pepi" Bader, internationally successful bobsleigh push athlete in the 1960s and 1970s, celebrates his 80th birthday on 29 May. As Horst Floth's pusher, the Bader won Olympic silver medals at the 1968 Winter Games in Grenoble and in Sapporo in 1972. In 1970, the Floth/Bader duo also became World Champions in the 2-man bobsleigh. Pepi Bader, who was also listed in official lists with his nickname, also won World Championship silver in 4-man bobsleigh that year when he replaced the injured Stefan Gaisreiter in Wolfgang Zimmerer's team at short notice.

The story of the 1968 Olympic silver medal in Grenoble is particularly exciting. The four runs initially produced two winners. After three runs, the two Germans Horst Floth and Pepi Bader were one tenth of a second ahead of record World Champion Eugenio Monti (ITA) and push athlete Luciano de Paolis. The two Italians set exactly their overall time with a furious final run and track record time. The jury decided according to the statutes of the world federation FIBT that in case of a tie the best individual time had to decide - and so Olympic gold went to Monti/de Paolis. 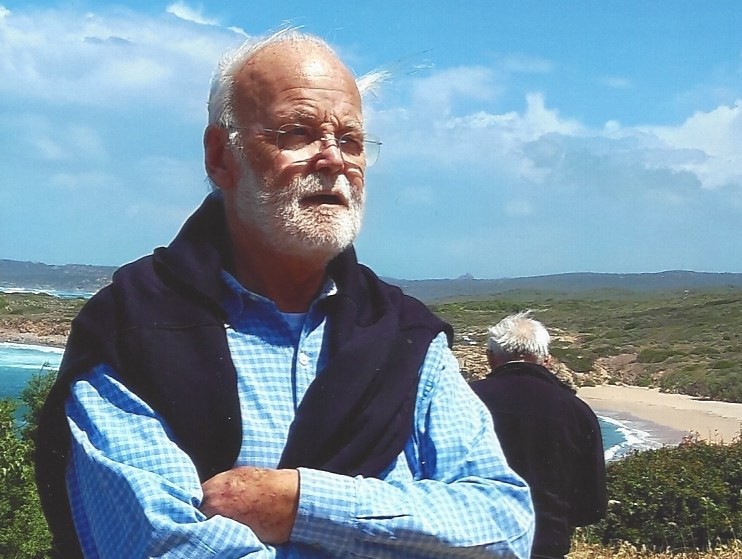 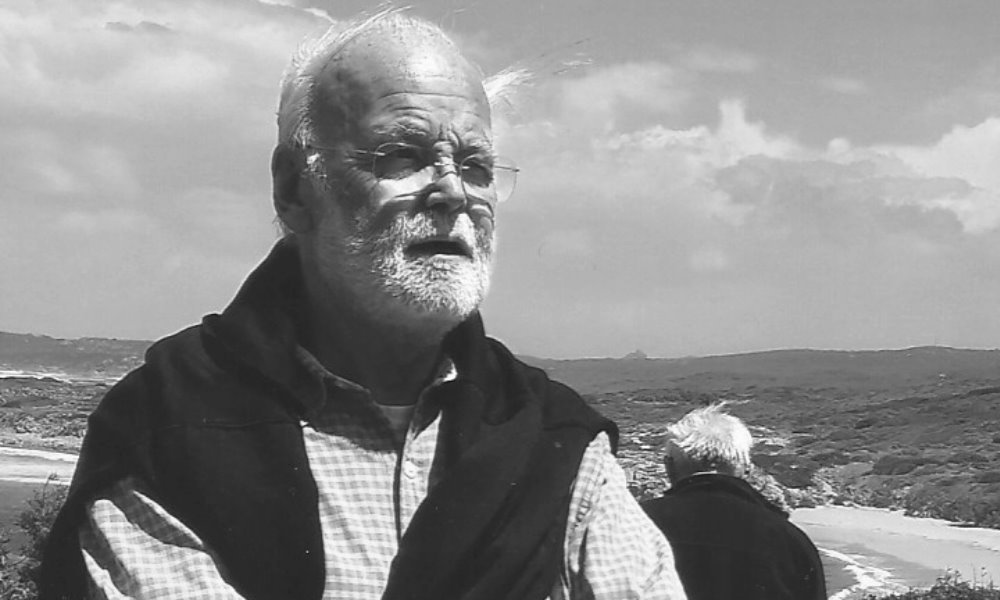 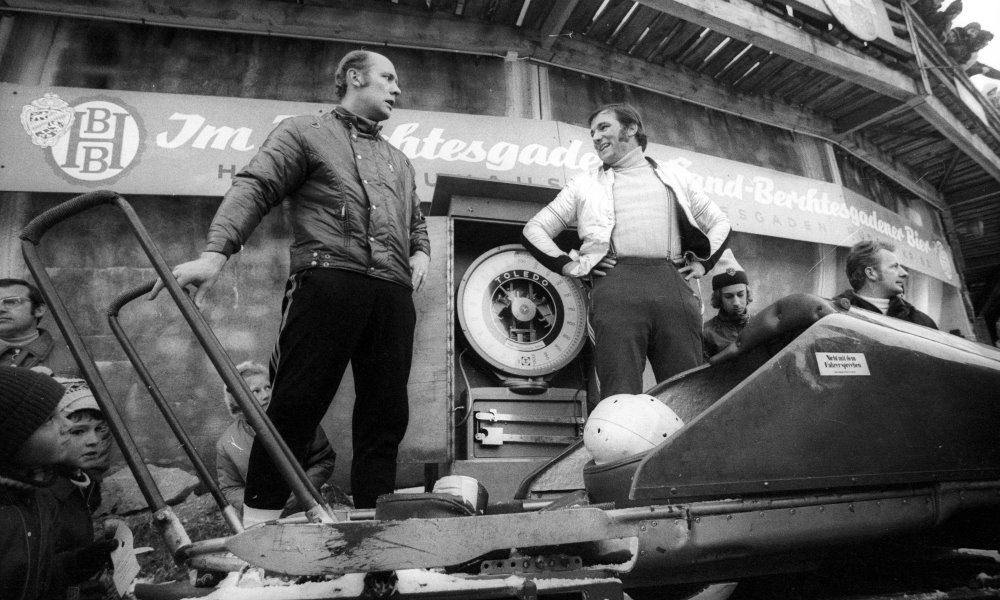