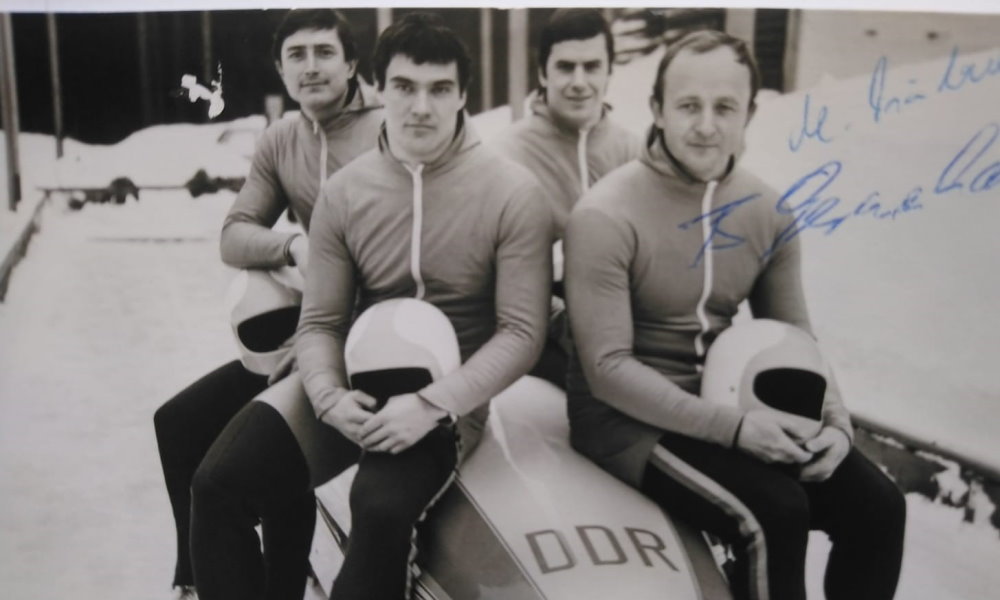 Erfurt (RWH) Bernhard Germeshausen, who became World Champion as a bobsleigh brakeman as well as a pilot, celebrates his 70th birthday on August 21. As brakeman of pilot Meinhard Nehmer he was decorated three times with Olympic gold (1976 in 2-man Bobsleigh, 1980 in 4-man Bobsleigh) and won four World Championship titles. As a pilot, the former decathlete (best performance 7,534 points) won Olympic silver in 1980 with brakeman Hans-Jürgen Gerhardt. A year later, the duo won the World Championship title.

After his career, Germeshausen worked, among other things, as a career advisor at the Olympic base in Erfurt and as a boarding school director at the sports high school in the state capital of Thuringia. 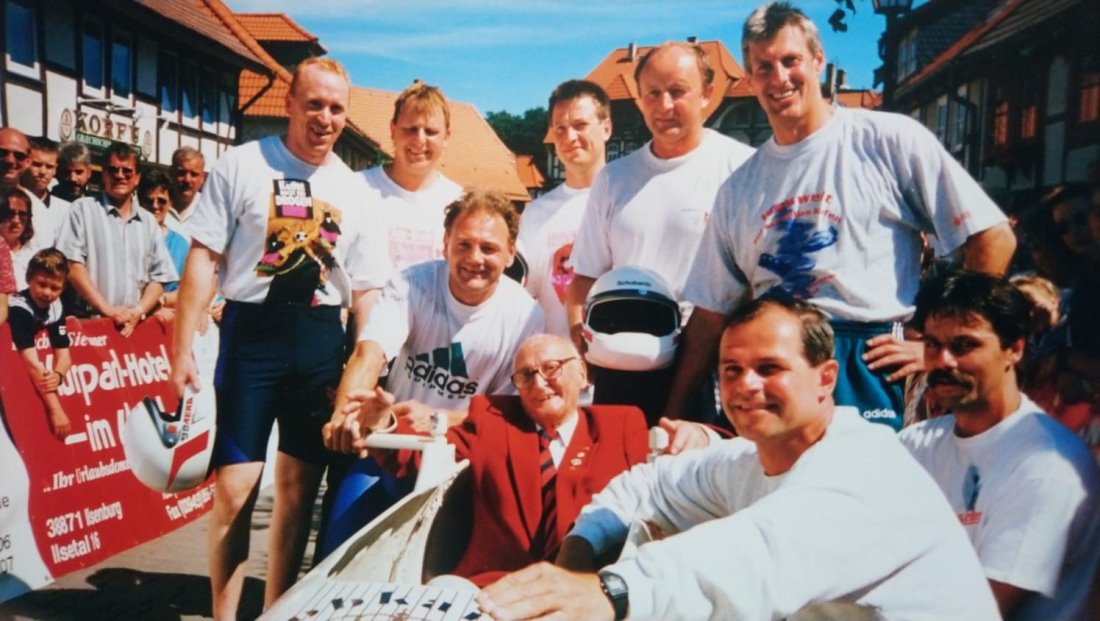 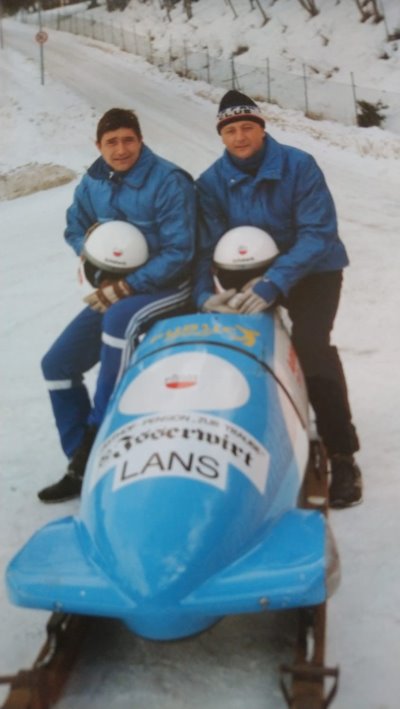 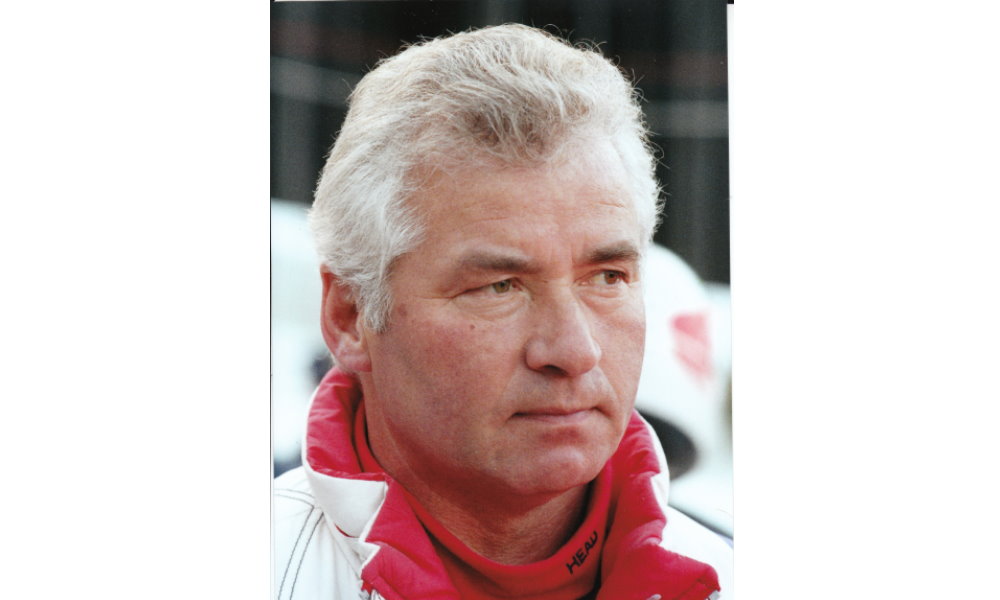 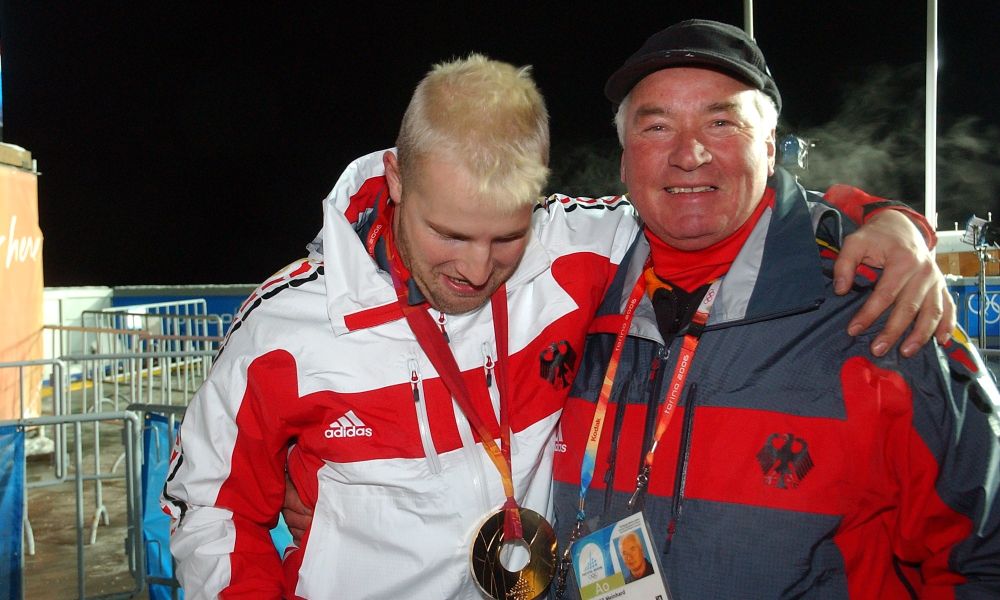