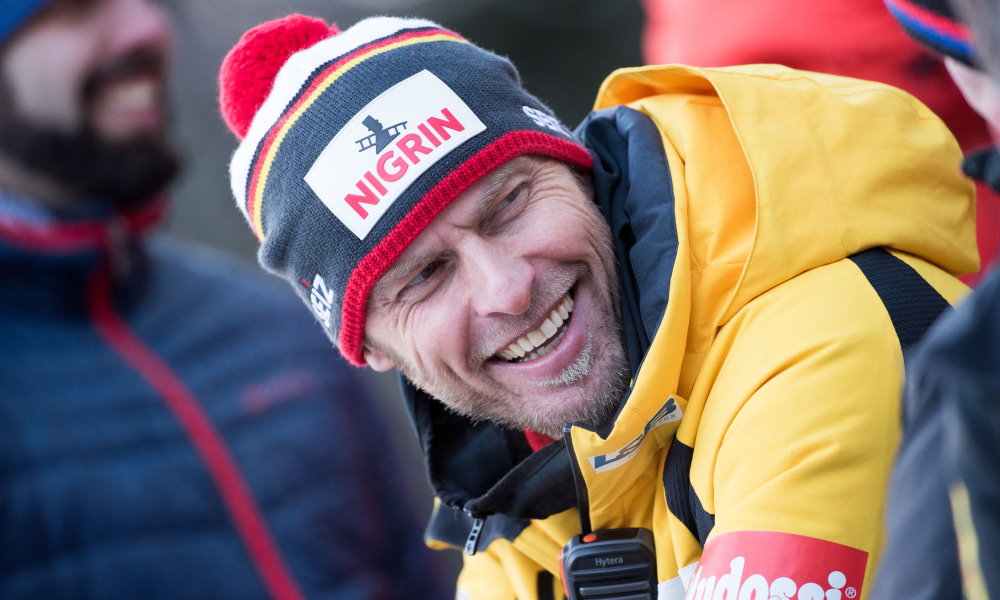 Berchtesgaden (RWH) The German federation BSD (Bob- und Schlittenverband für Deutschland ) and head bobsleigh coach René Spies have agreed to extend their cooperation for another four years. As announced by the federation, Spies and his coaching staff will accompany the athletes on their way to the Olympic Winter Games in Milan-Cortina 2026.

The Winterberg native has been head coach of the German national bobsleigh team since April 2016. The German team won three gold medals at the PyeongChang 2018 Winter Olympics with pilots Francesco Friedrich and Mariama Jamanka and also took silver in the 4-man bobsleigh with Nico Walther. In 2022 in Beijing, Francesco Friedrich and his push teams again won gold in 2-man and 4-man bobsleigh, Johannes Lochner took silver in each event and Christoph Hafer also won bronze in 2-man. In 2-woman bobsleigh, Laura Nolte and Deborah Levi won Olympic gold, followed by Mariama Jamanka/Alexandra Burghardt with silver. 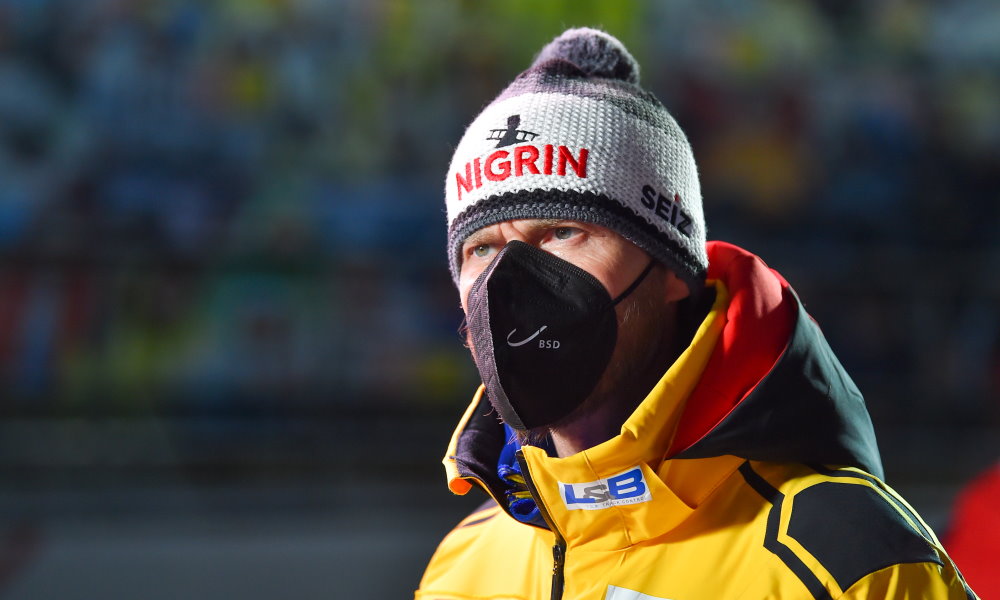 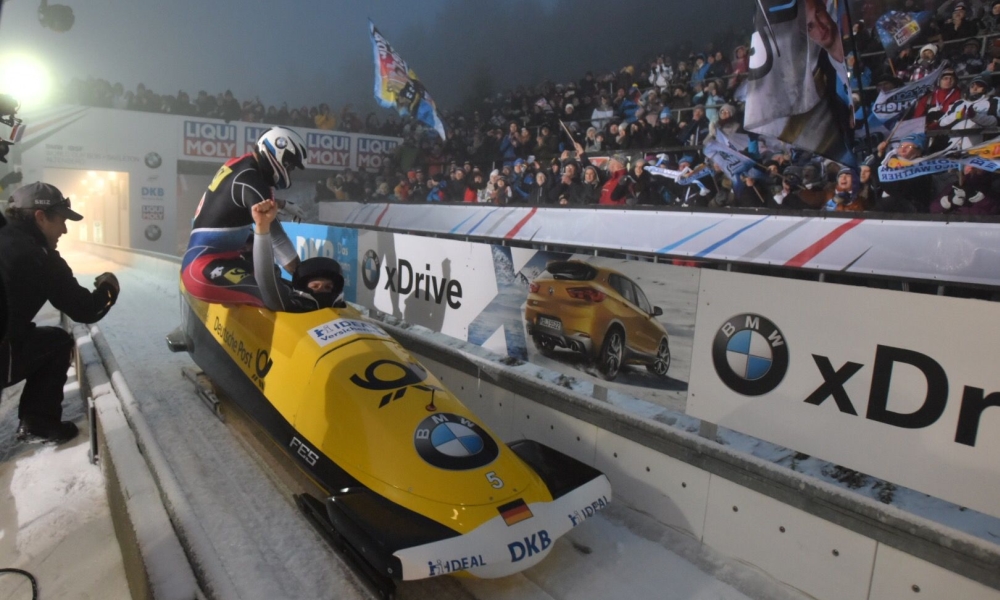