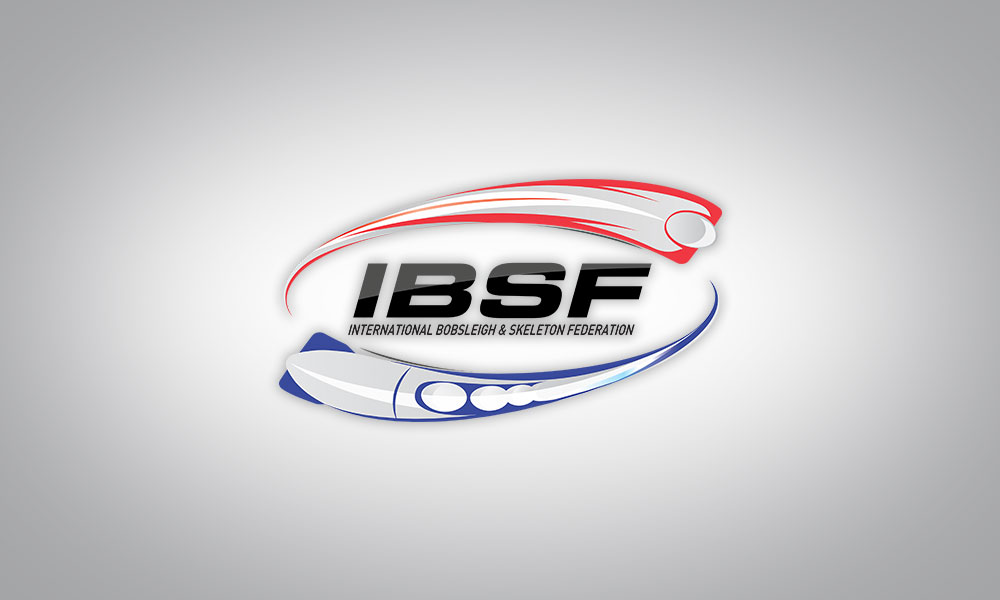 Lausanne (RWH)  Britain’s Nicola Minichiello has been selected as coordinator for International Bobsleigh and Skeleton Federation (FIBT) races in the USA and Canada. This makes the former bobsleigh driver and 2009 world champion responsible for the eight bobsleigh and eight skeleton races in the North American Cup held on the tracks in Lake Placid and Park City (USA) and Calgary and Whistler (CAN) between early November 2014 and early February 2015. The 36-year-old is also responsible for the last four of the eight Skeleton Intercontinental Cup races on the Canadian tracks in Whistler and Calgary in January 2015.

After retiring from active sport, Nicola Minichiello held the position of Bobsleigh Development Coordinator at FIBT, where she was in charge of the promotion of young talent and what are termed the “smaller nations”. In 2012 she made sports history as the first woman to be appointed head coach of a bobsleigh team. She coached the Dutch athletes until the spring of 2014, helping Esme Kamphuis and Judith Vis to a fourth place in the women’s race at the Winter Olympics in Sochi (RUS).