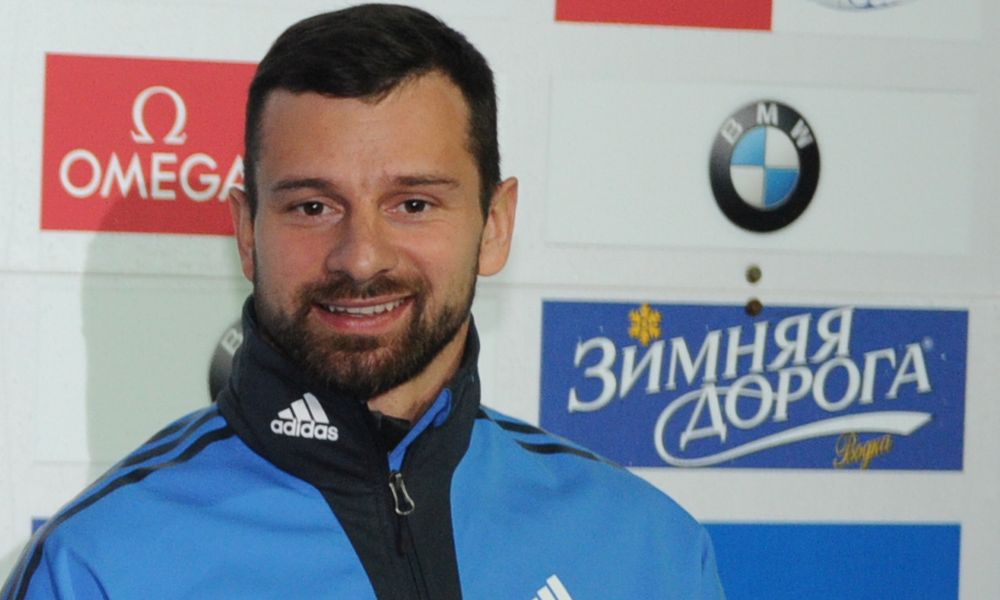 Martins takes victory ahead of Tomass, Sungbin Yun in third

Whistler (RWH) Martins and Tomass Dukurs of Latvia have broken the Olympic skeleton track record at Whistler Sliding Center, which had previously been unbeaten for almost six years. During the first run at the sixth round of the BMW IBSF World Cup 2015/2016, three-time world champion Martins Dukurs managed to beat the old record of 52.20 seconds, set by Jon Montgomery (CAN) during his Olympic victory at the Vancouver Winter Games in February 2010. The elder Dukurs brother Tomass then went on to improve the track record again during his second run at 52.11 seconds.
However, first place in Whistler once again went to Martins Dukurs. With his sixth World Cup victory at the sixth race of the season, he pushed his brother Tomass (LAT, 0.28 seconds behind) and Sungbin Yun of Korea (0.93 seconds behind) into second and third place.
Dave Greszczyszyn of Canada in fifth, Rhys Thornbury of New Zealand in twelfth, Alexander Auer (AUT) in fourteenth and John Farrow (AUS) in fifteenth all celebrated the best results of their career in Whistler.
Martins Dukurs (LAT) remains at the top of the overall rankings for the BMW IBSF World Cup 2015/2016 with a perfect score of 1350. Sungbin Yun (KOR, 1140) places second overall followed by Tomass Dukurs (LAT, 1138).
Complete results lists showing all race times, overall times and the latest World Cup standings can be found at www.ibfs.org, via Twitter (@IBSFsliding), on the official IBSF page, and on the IBSF Facebook group. ©RWH2015-2016