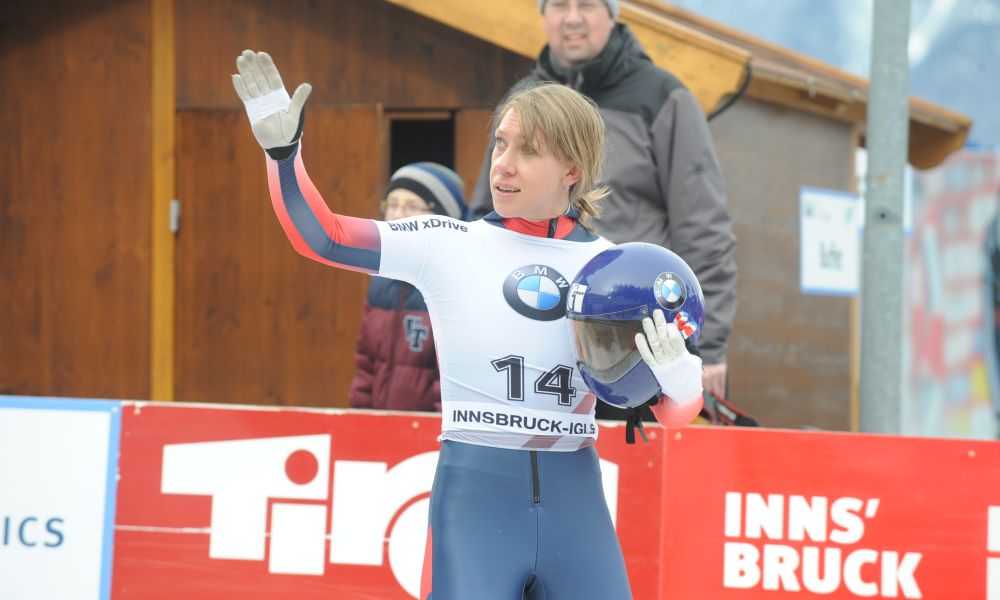 Bath (RWH) Skeleton athlete Donna Creighton from Great Britain ends her career. As the British Bobsleigh & Skeleton Association announced, the 31-years-old will be leaving the programme this summer.

Donna Creighton joined skeleton sport in 2004 from a track and field background. She was a reserve athlete at the 2010 Olympic Winter Games in Vancouver and won the 2015 Overall Intercontinental Cup.

The longest serving athlete among the current squad, Donna Creighton competed at five World Championships between 2009 and 2017, with her best result coming in 2011 when she placed 13th in Königssee. Her best finish in Skeleton World Cup was fourth (2010 in Whistler, 2011 in Cesana and 2012 in Lake Placid, respectively). Donna Creighton raced more than 100 times for Great Britain. ©RWH2017