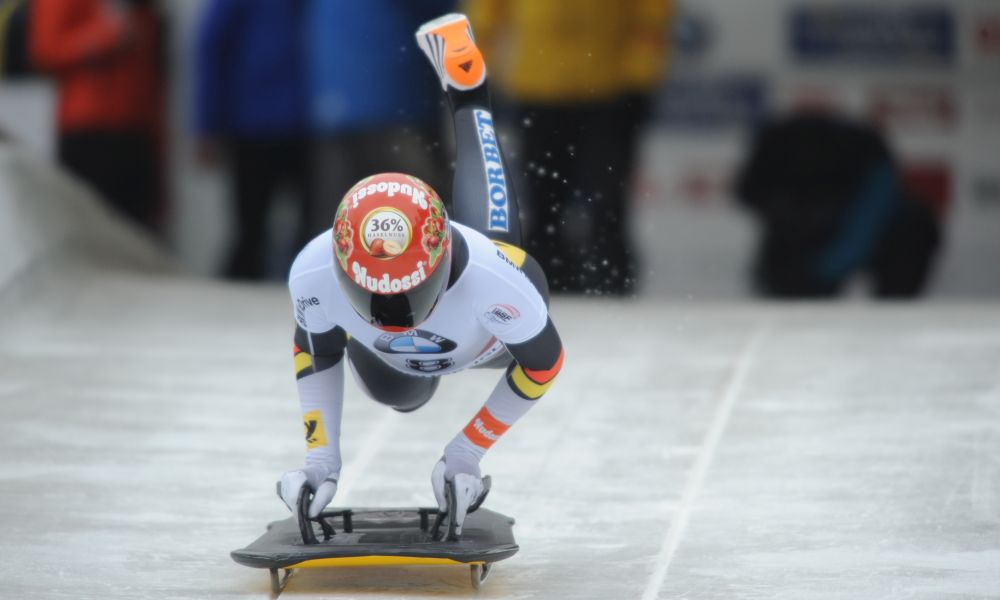 Oberhof (RWH): After an 18-month break for injury, skeleton athlete Sophia Griebel has given her ambitions to re-join the German national team a further boost. The 27-year-old took the top spot at the German Push Championships in Oberhof. Prior to that, she recorded the fastest time among the female German skeleton athletes at the central performance test.
Sophia Griebel came third in the 2014 European Championships and tenth at the Winter Olympic Games in Sochi. In 2015, she finished sixth overall in the BMW IBSF World Cup and she also came seventh at the 2016 BMW IBSF World Championships in Innsbruck. Sophia Griebel missed the entire 2016/2017 season due to injury.
According to a report by the German Bobsleigh, Luge and Skeleton Federation (BSD), up-and-coming talent Felix Keisinger won the title of German Push Champion in the men’s skeleton. The titles in the bobsleigh events in Oberhof went to Stephanie Schneider (women’s bobsleigh), Hans-Peter Hannighofer/Alexander Rödiger (2-men bobsleigh) and Richard Oelsner/Benedikt Hertel/Alex Schüller/Philipp Knötzsch (4-man bobsleigh).
First place in the rankings for the International Push Competition went to pilot Benjamin Maier of Austria for both the 2-men and 4-men bobsleigh events. A total of 60 athletes from six nations stepped up to the starting line in Oberhof. ©RWH2017 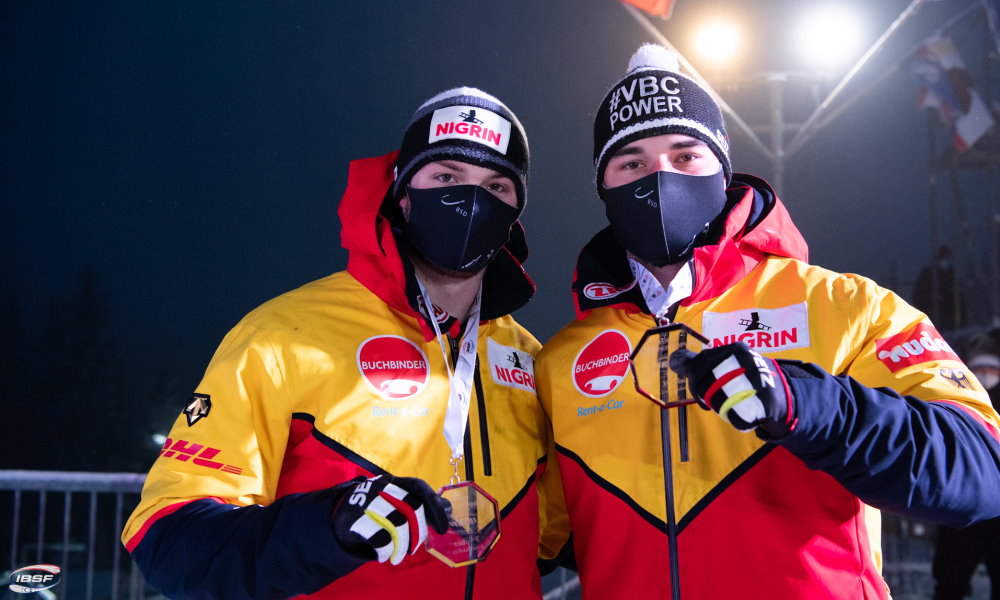