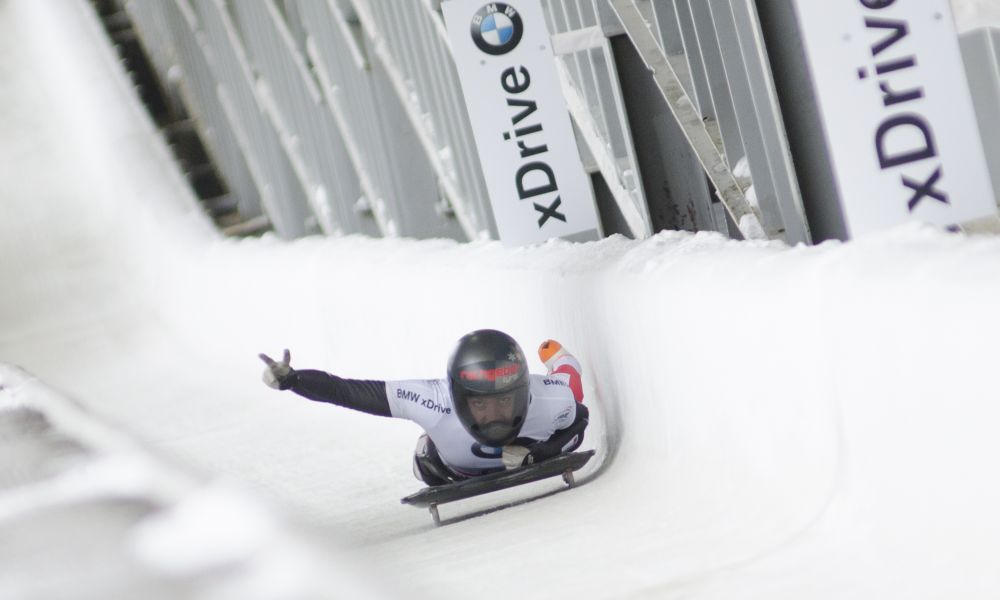 Innsbruck (RWH): Despite a knee injury, Janine Flock is feeling confident ahead of her home World Cup and home European Championships. She dislocated her kneecap during a warm-up session for the BMW IBSF World Cup in Winterberg. “Although I couldn’t really put any pressure on my left knee for the start, I still managed to do really well with the ninth best start time and the seventh best time on the second heat,” said the Austrian athlete – who is currently eleventh in the overall World Cup standings – in a report by the Austrian Olympic Committee ÖOc after the World Cup race in Winterberg. “Consistency on your runs is really important. I’m very happy with my performance. I am slowly but surely making my way into the top 10, which is my goal for the season.”

Janine Flock is Austria’s most successful female skeleton pilot of all time. She won a silver medal in the 2016 World Championships on her home track and also won the overall World Cup in 2015. The 28-year-old athlete is definitely a contender for the European Championships: She has finished on the podium at every European title event since 2013 (when she won bronze in St. Moritz) and also secured the title in 2014 and 2016.

Austria’s male skeleton athletes received their last European Championship medal ten years ago when Markus Penz won silver in Königssee in 2007. Representing the home crowds at the European Championships in Innsbruck is Matthias Guggenberger, who is currently tenth overall in the BMW IBSF World Cup. The 33-year-old has only ever secured one podium finish, when he came third in Königsee in the World Cup winter of 2011/2012. ©RWH2017