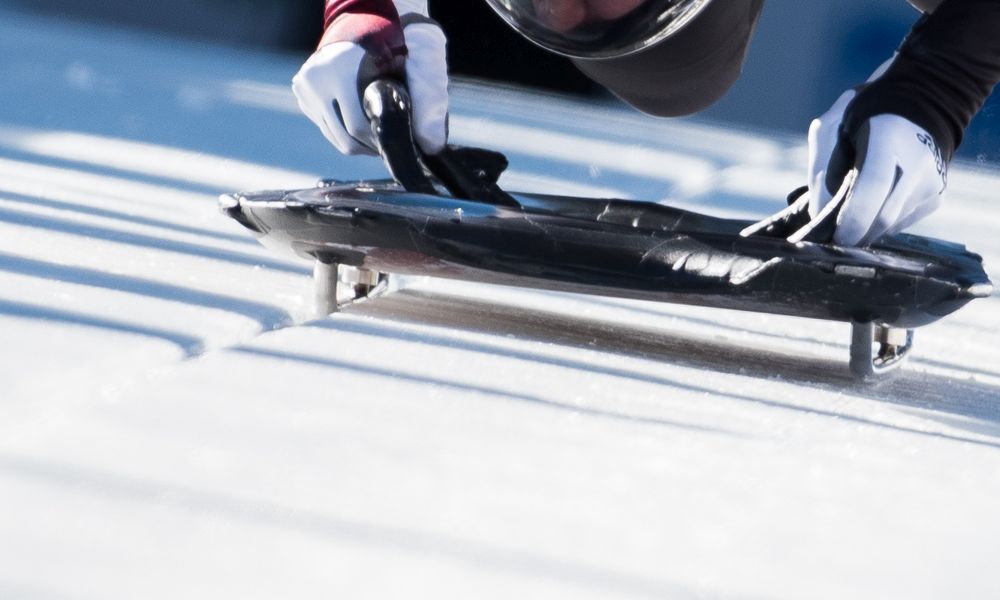 In Men’s Skeleton, Krists Netlaus (LAT, 375 points) is in the lead after three victories in six races, followed by Russias Konstantin Khoroshko (274) and Samuel Maier from Austria (265).

The best Junior athletes in Europe Cup – in the sport of skeleton up to the age of 23 – will be awarded as Junior European Champions for the first time this season, following the finale in Innsbruck on January 19, 2018.

All results and the overall rankings can be found at the IBSF website ibsf.org. ©RWH2017 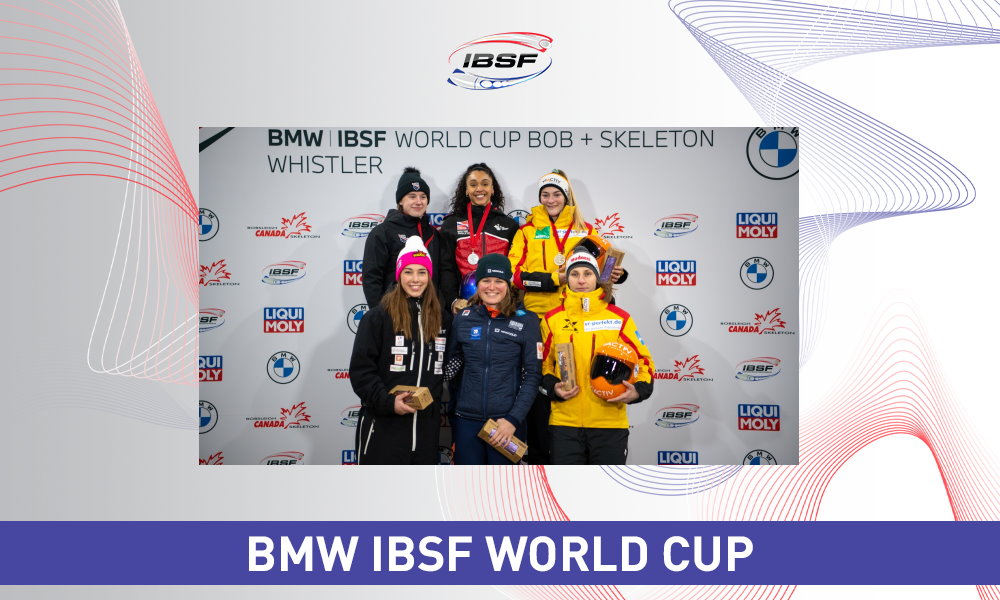 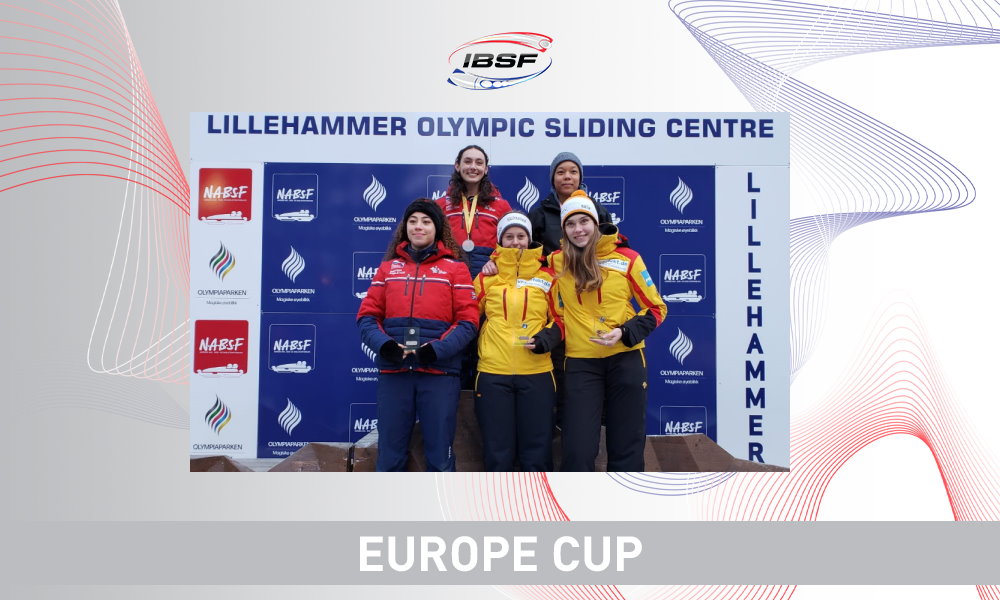