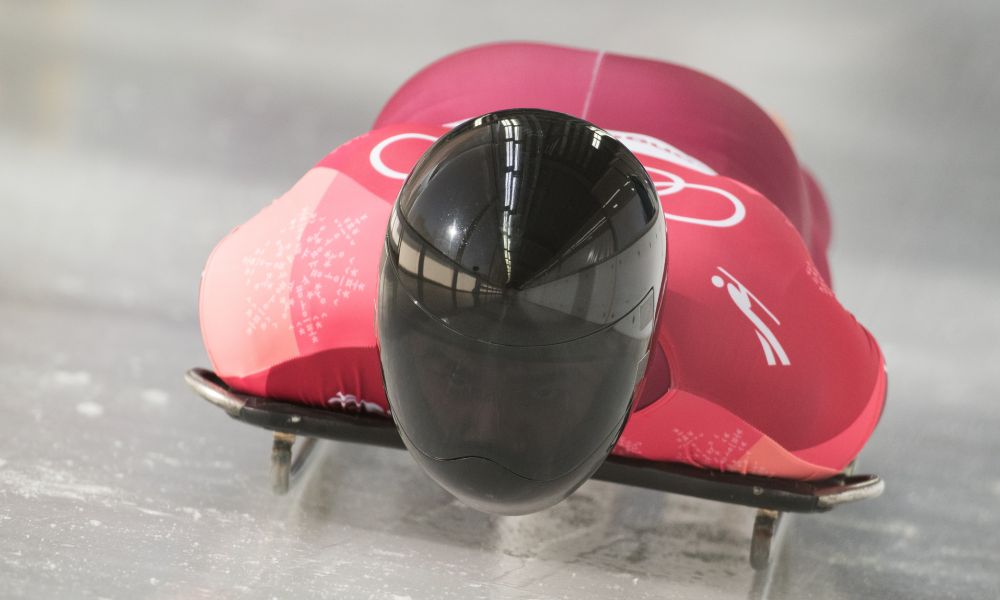 Moscow (RWH) Olympic Silver Medallist Nikita Tregubov from Russia is nominated as „Athlete of the Year 2017/2018“ at the annual All-Russian Awards, as was announced on the Russian Bobsleigh Federation’s Facebook page.

The Online Voting for the awards runs until May 20, the winners will be awarded at the XIV. International Winter Sport Congress in Moscow on May 22-23. ©RWH2018 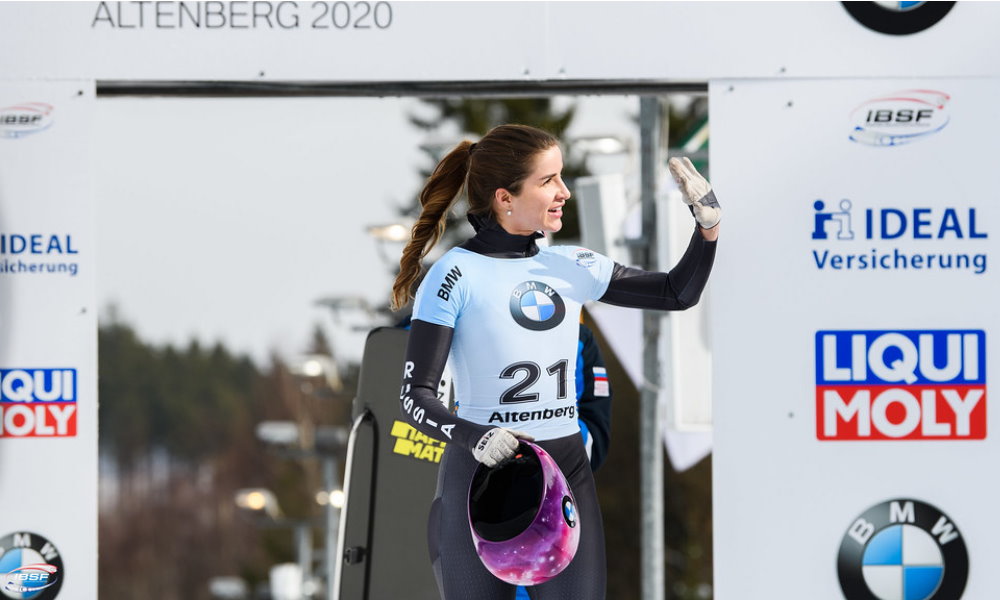 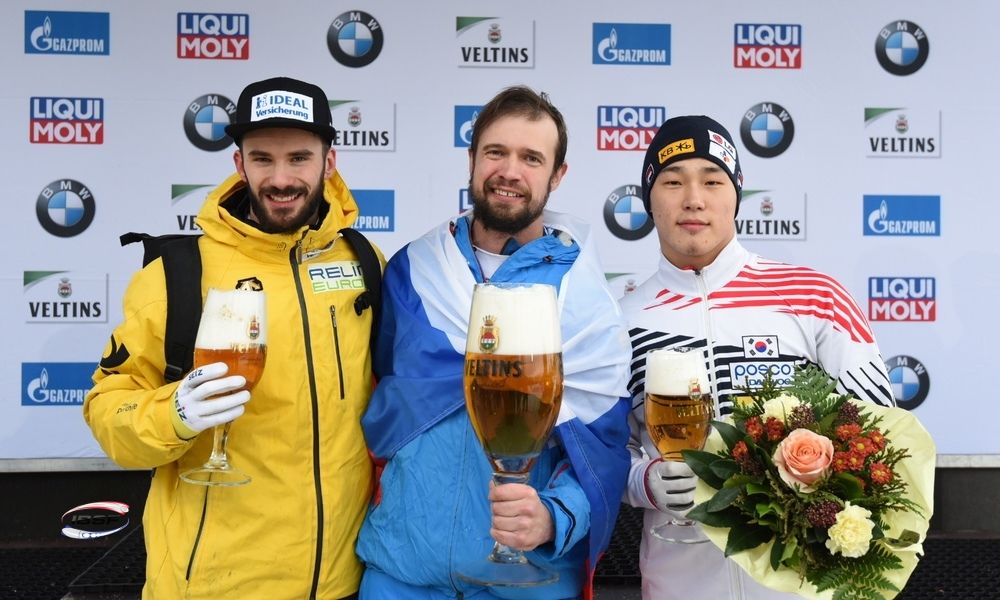 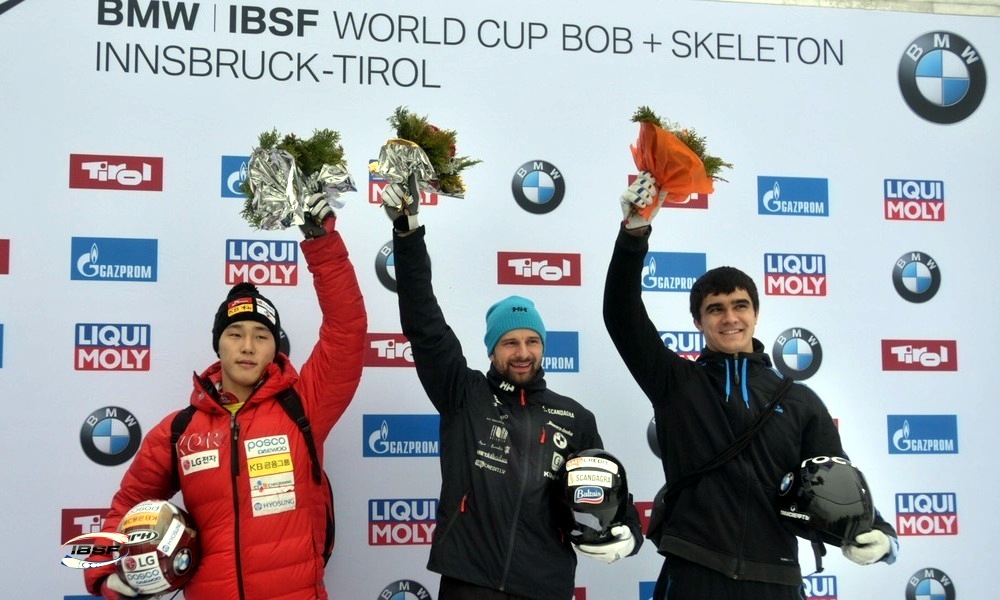 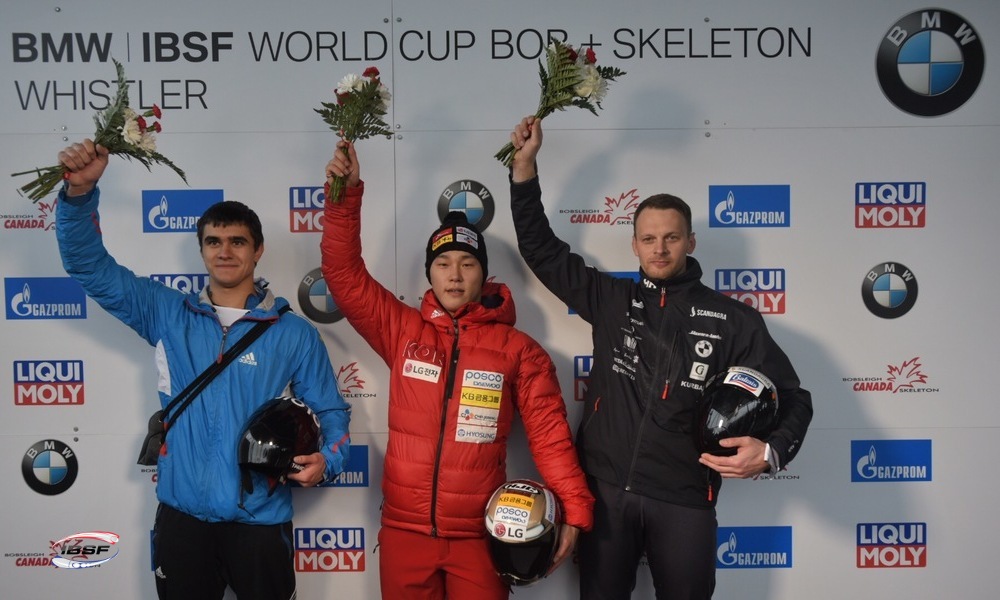