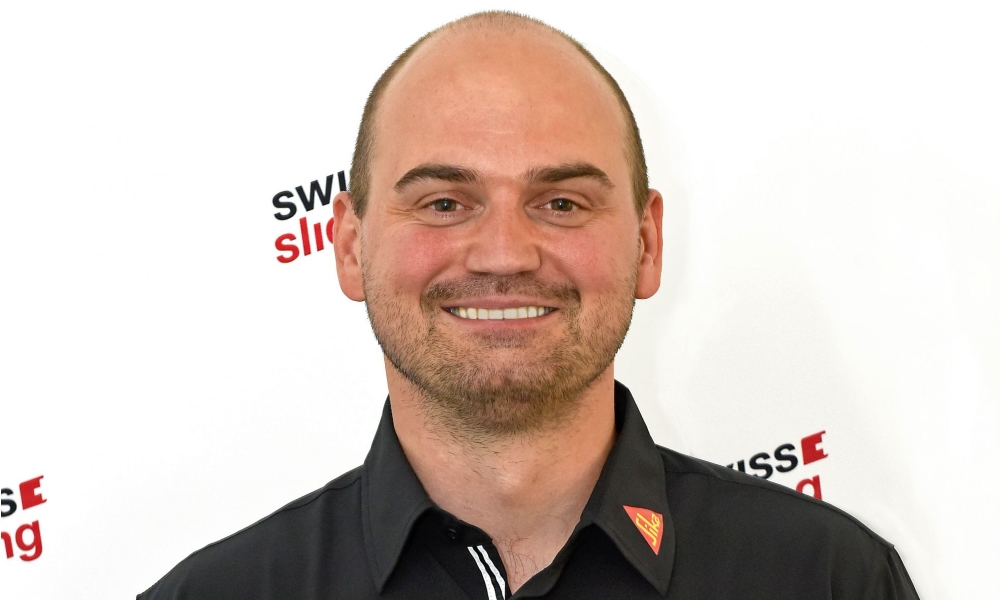 St. Moritz (RWH) – Matthias Biedermann retires as head of the skeleton department and skeleton head coach in Switzerland on 1 July, as was reported by the federation Swiss Sliding.

The now 35-years-old Matthias Biedermann was skeleton pilot for Germany. 2003, 2005 and 2006 he won silver at the Junior World Championships, respectively. 2004 he won the bronze medal at the European Championships. Bis best result in Skeleton World Cup was rank two in Cesana (ITA) in 2005.