Milan (RWH) The Italian Wintersports Federation FISI has named four skeleton athletes to the A squad for the 2018/2019 season.

According to the FISI release, Valentina Margaglio will compete in women’s skeleton, Joseph Luke Cecchini, Mattia Gaspari and Manuel Schwaerzer were named for men’s skeleton.

Alessia Crippa, Sofie Falkensteiner as well as Elena Scarpellini were announced as Skeleton B squad. 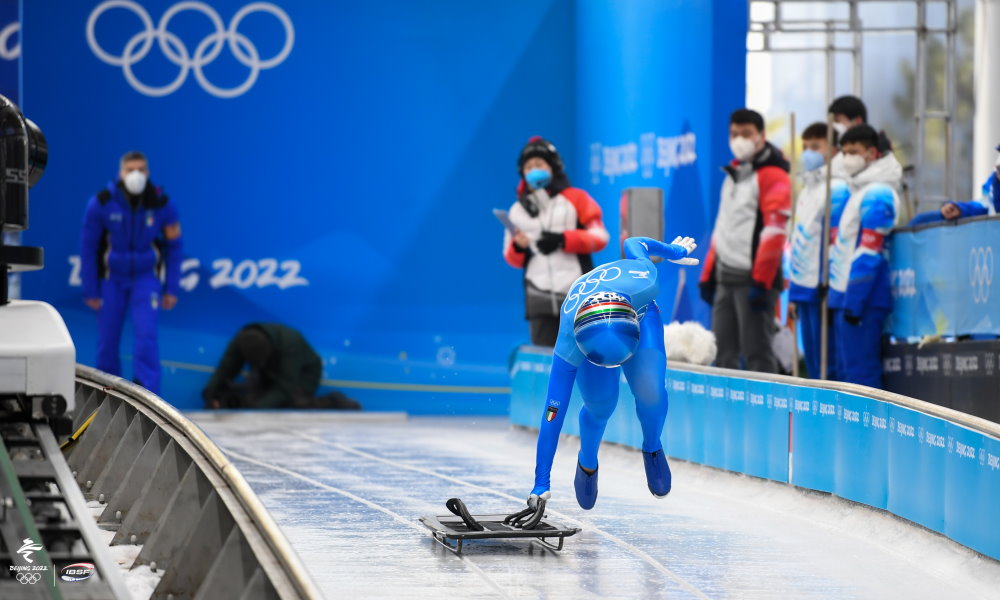 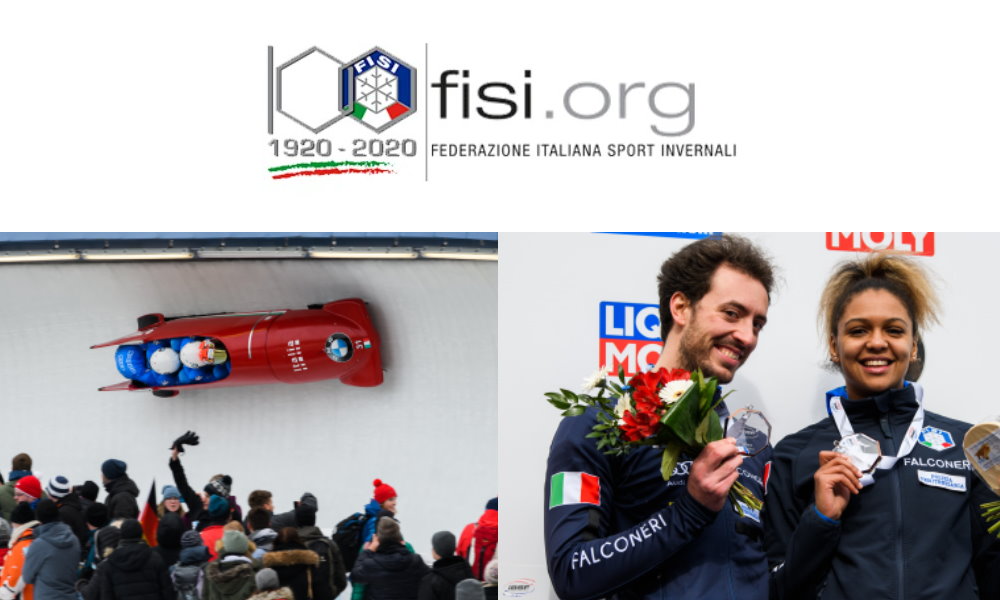