After two-times Olympic Champion Lizzy Yarnold announced her retirement in October, Laura Deas will be joined by Kimberley Murray and Madelaine Smith in the Women’s Skeleton. In Men’s Skeleton, Jerry Rice, Jack Thomas and Marcus Wyatt will race the BMW IBSF World Cup. PyeongChang Olympic Bronze medallist Dom Parsons announced to take a season away from competition in the 2018/2019 winter. 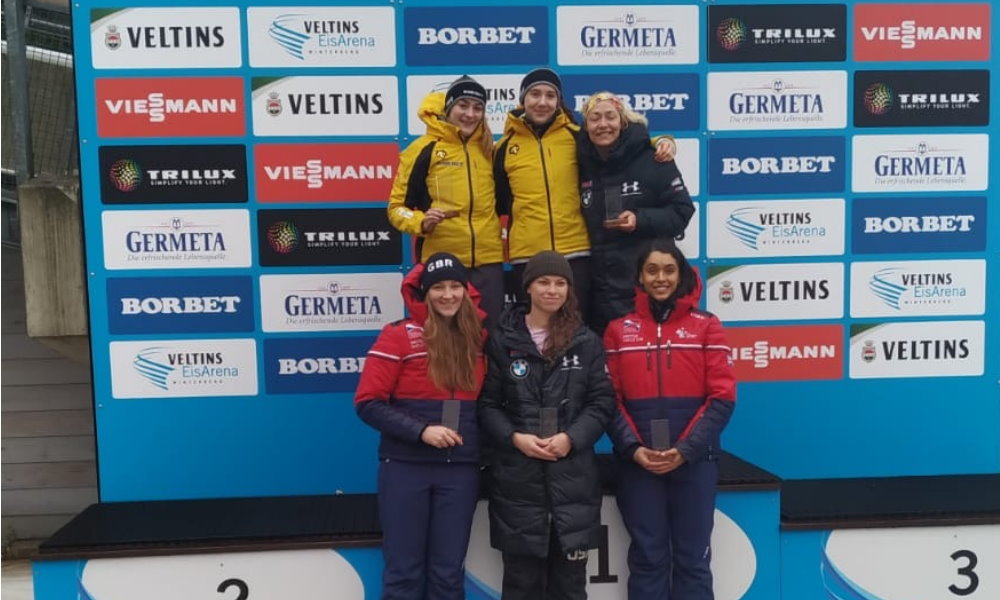 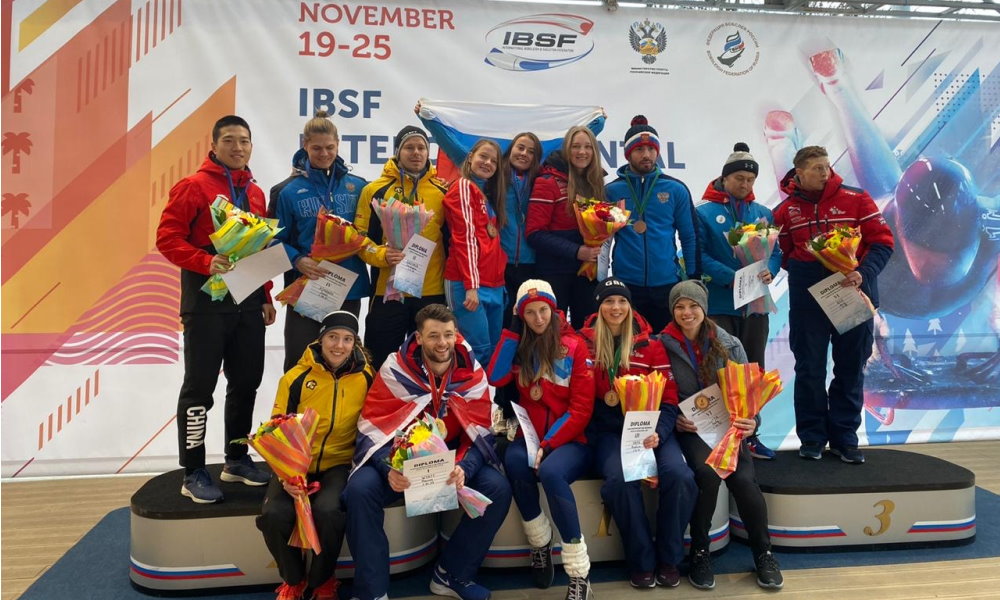