Bath (RWH) British Skeleton have appointed Mareks Mezencevs as Performance Sliding Coach. The Latvian has committed to the programme for the full Olympic cycle to Beijing 2022, as the federation announced in a press release.

The 38-year-old will work closely with the British national team athletes and will also have technical input across the programme. Mareks Mezencevs has formerly coached the Latvian team including Martins Dukurs, six times World and eight times World Cup Champion, for a decade until after the 2018 Olympic Winter games in South Korea.©RWH2019 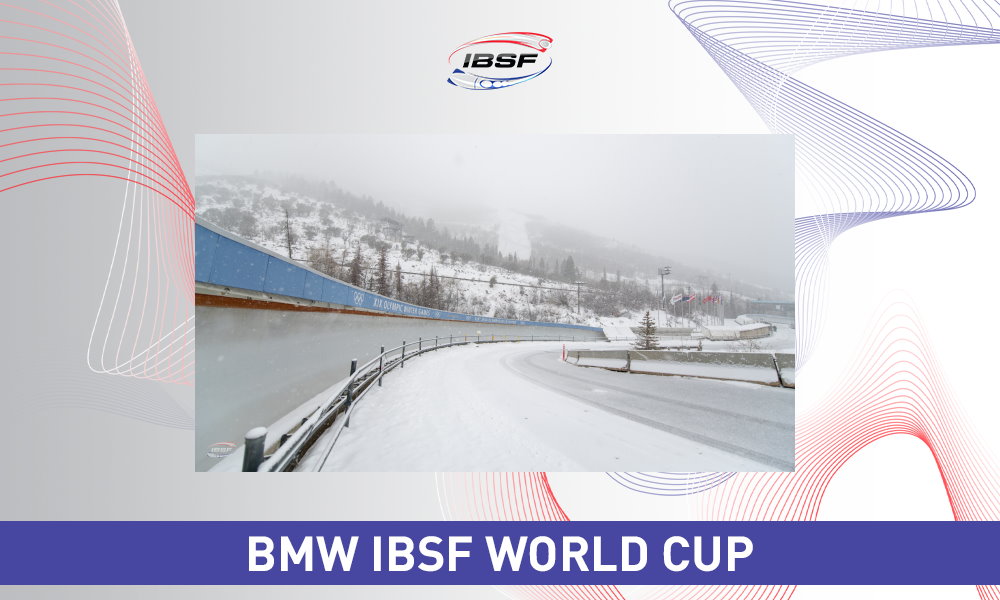 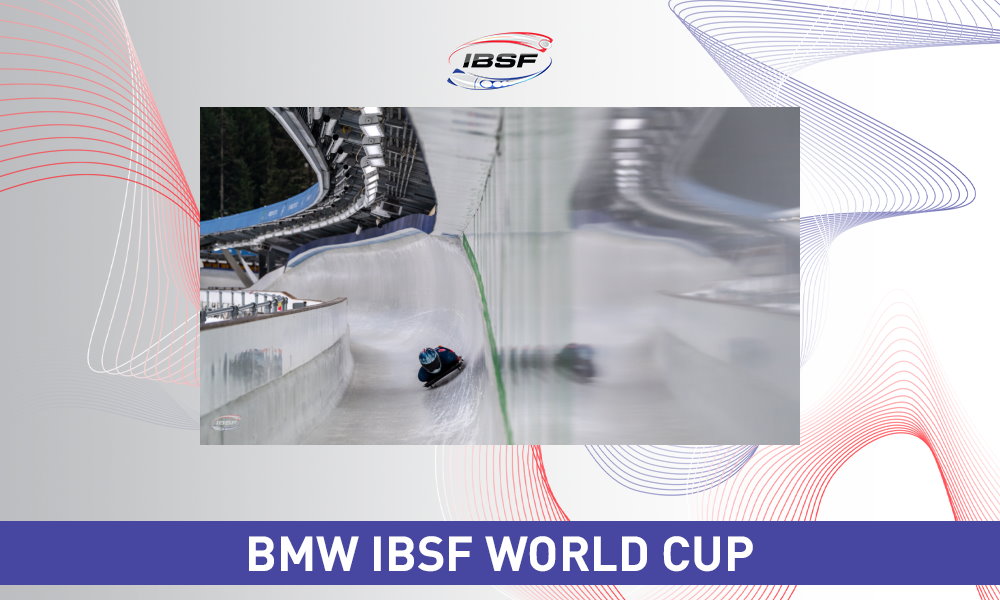 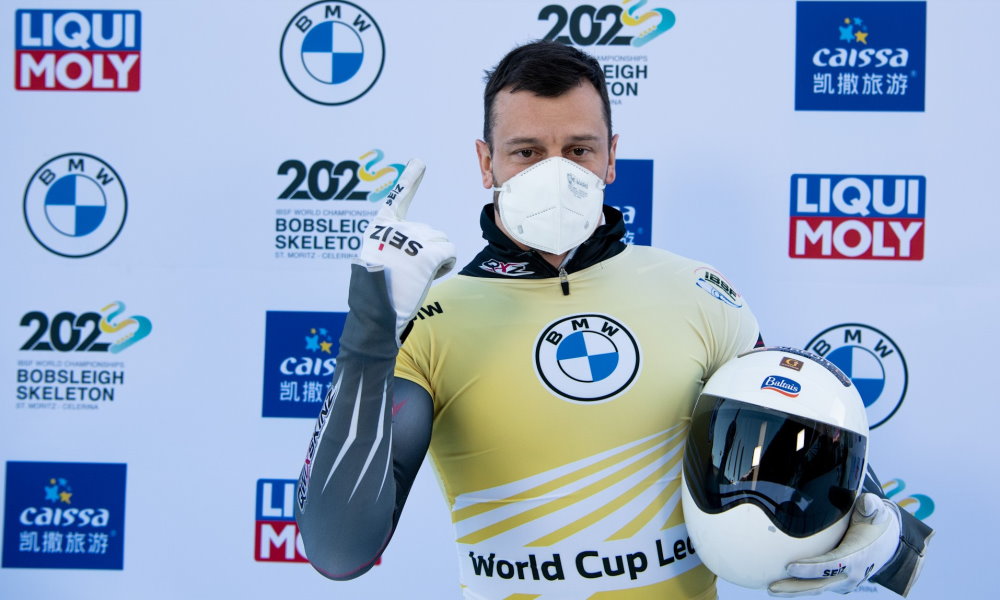 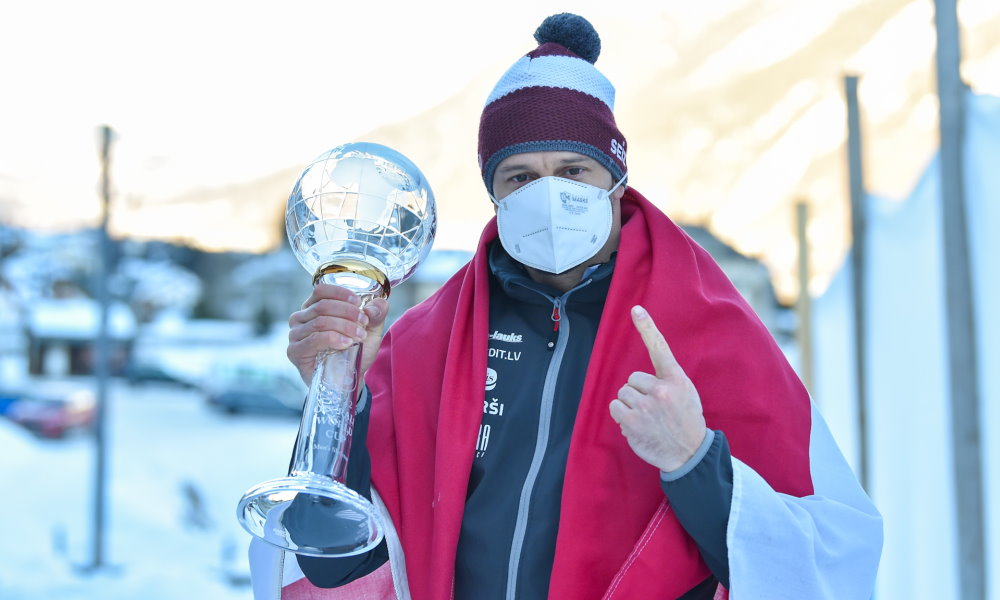 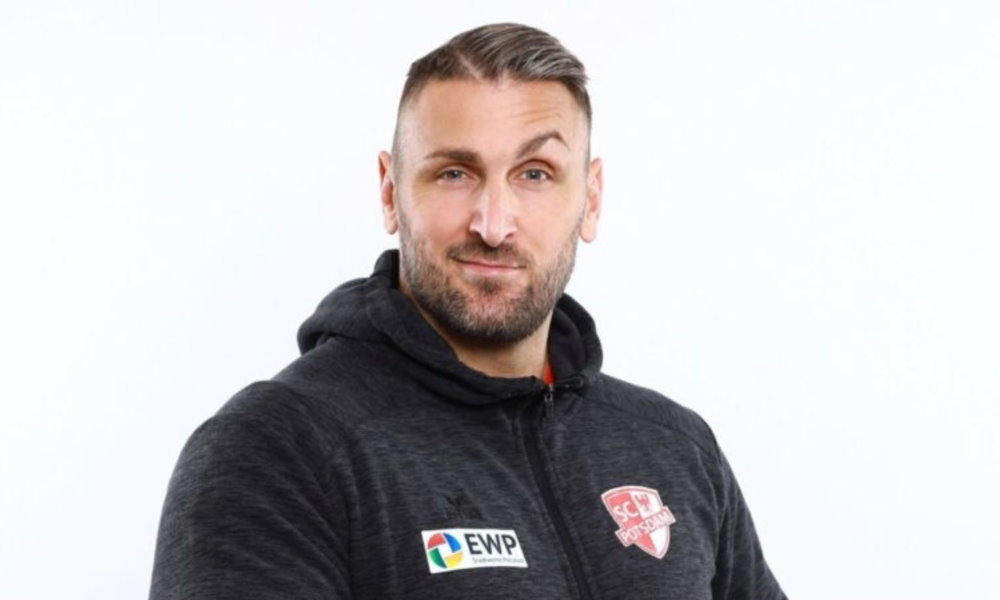 Job offer: USABS is hiring a Skeleton Assistant Coach
20 May 2021