Halftime in IBSF Skeleton Intercontinental Cup: Kreher and Grotheer in the lead

Coltman und Seibel at the top of the Europe Cup ranking

Königssee (RWH) Four out of eight races in the IBSF Intercontinental Cup 2019/2020 the skeleton athletes of the International Bob & Skeleton Federation IBSF have already finished.

At half-time, Susanne Kreher (GER) leads the women's skeleton ICC ranking. After three victories, the 20-year-old finished second in the fourth race of the season at Königssee (GER). Renata Khuzina (RUS) is second overall ahead of team-mate Anastasia Trufanova (RUS). The victory at Königssee went to Hannah Neise (GER). The silver medalist of the 2016 Winter Youth Olympic Games won her first ICC race.

In the men's skeleton, Christopher Grotheer (GER,) leads the ICC classification ahead of the Jerry Rice (GBR) and Fabian Küchler (GER).

Three of the eight races have been completed in the Skeleton Europe Cup. After the races at Königssee, Briton Amelia Coltman and Felix Seibel from Germany are in the lead

In her debut season, Amelia Coltman was on the podium in all three races to date and also celebrated her first victory at Königssee. Josefa Schellmoser (GER) is second overall ahead of Latvian Endija Terauda, the winner of the third race of the season at Königssee. 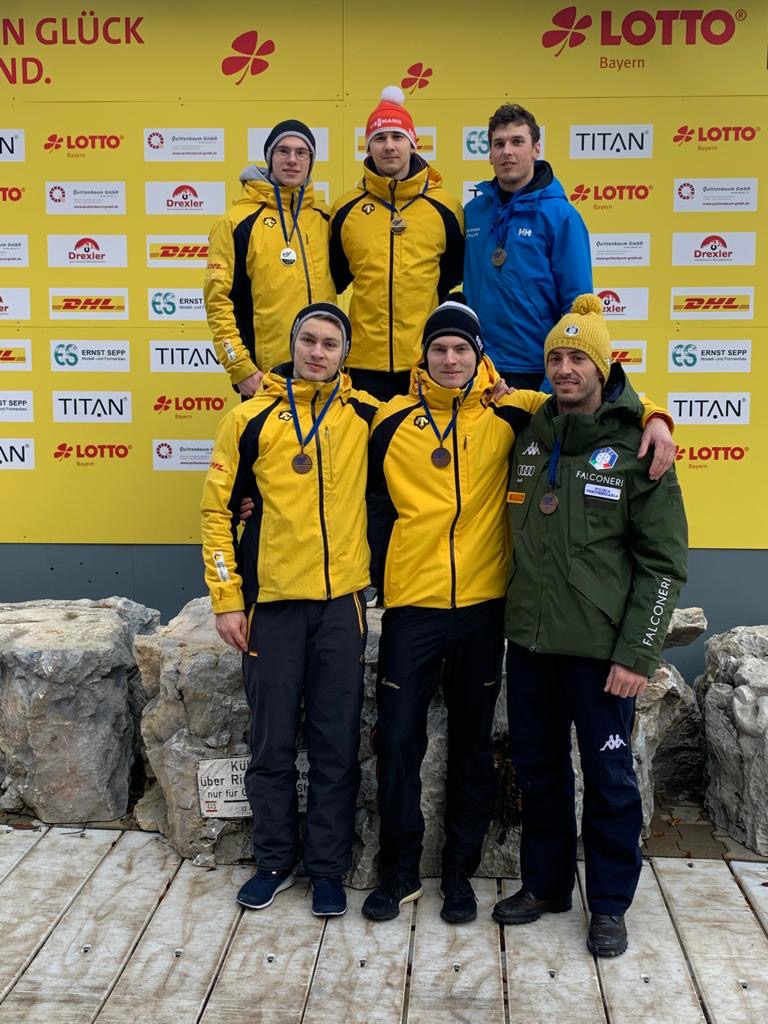 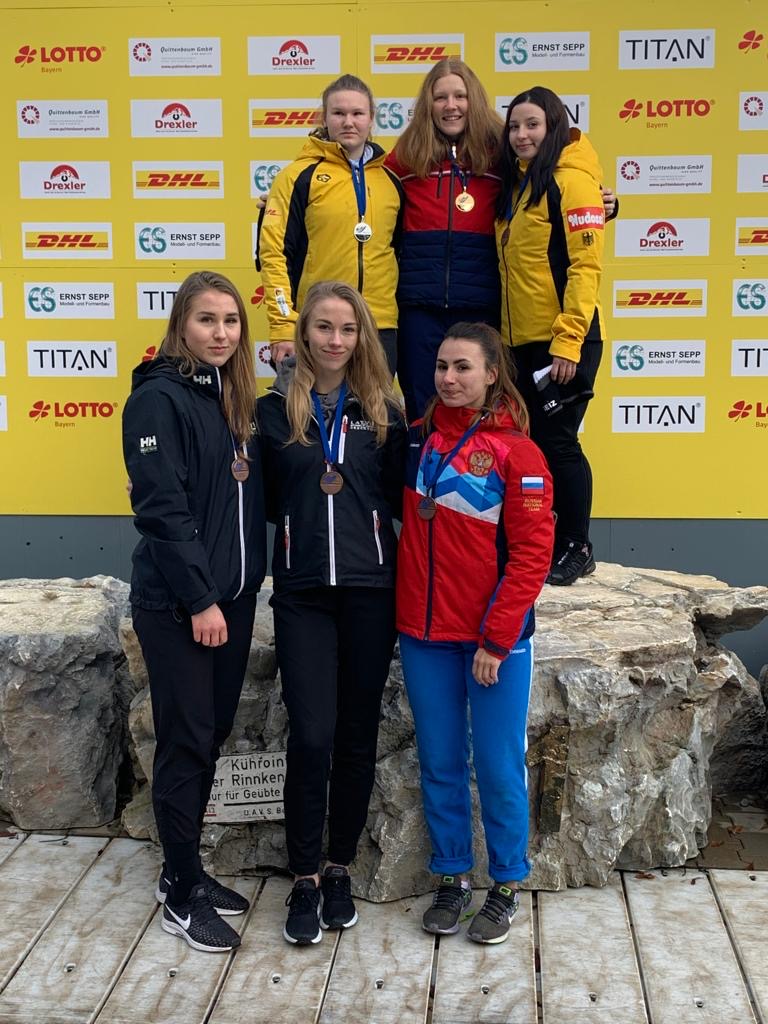 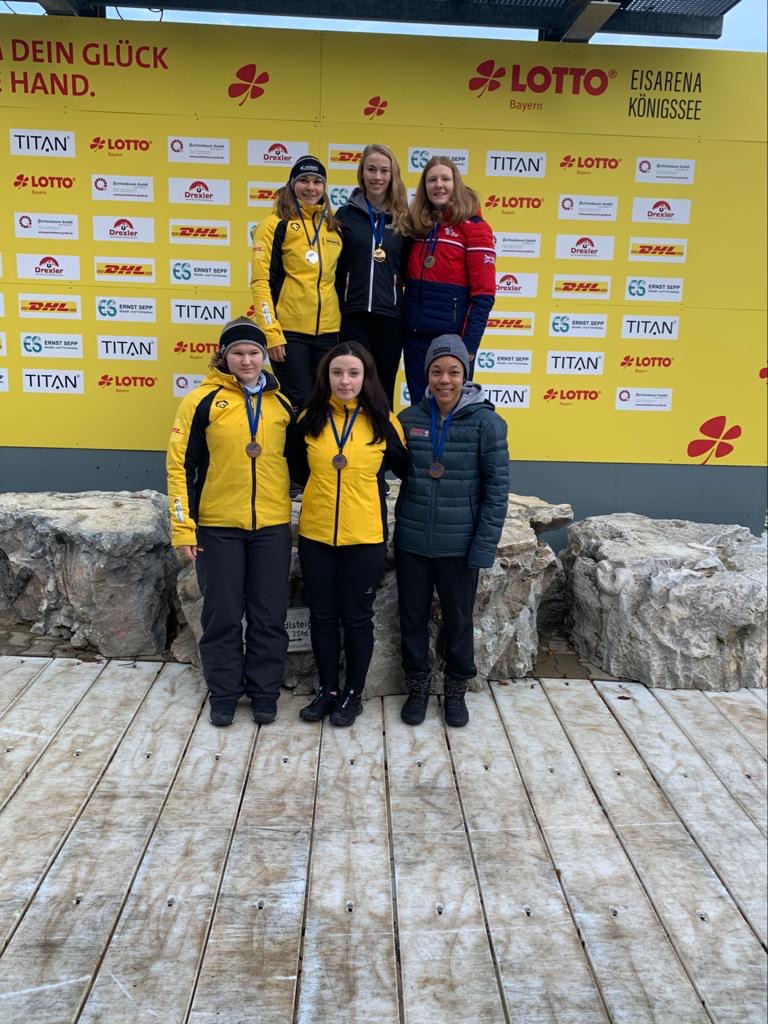 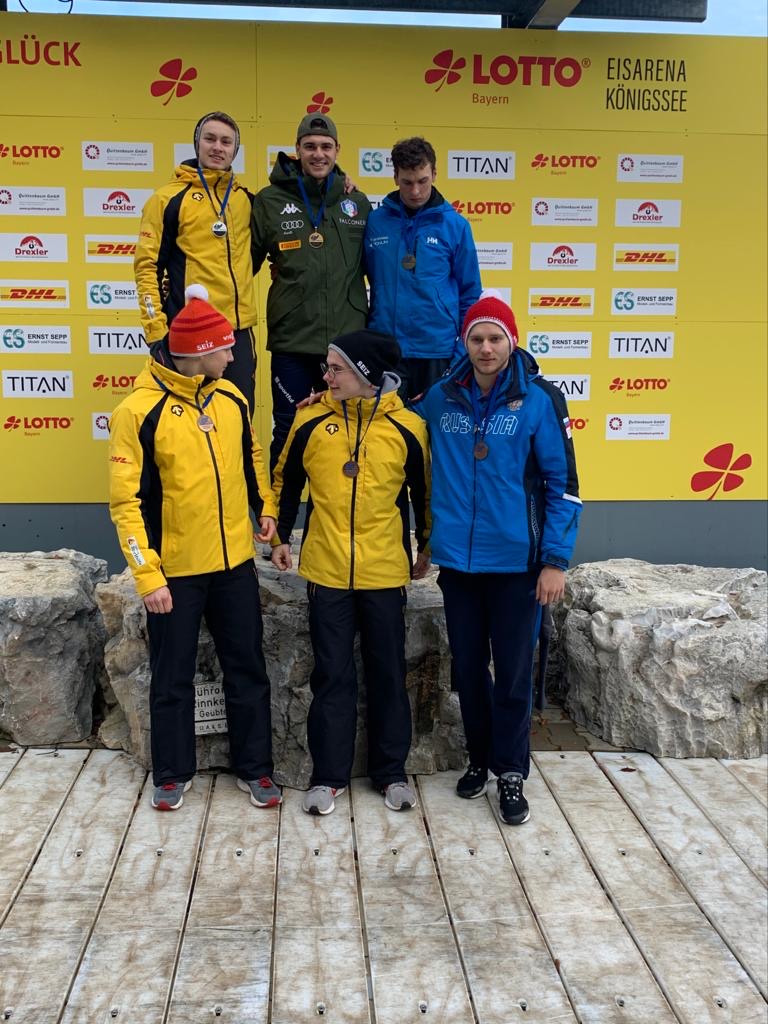 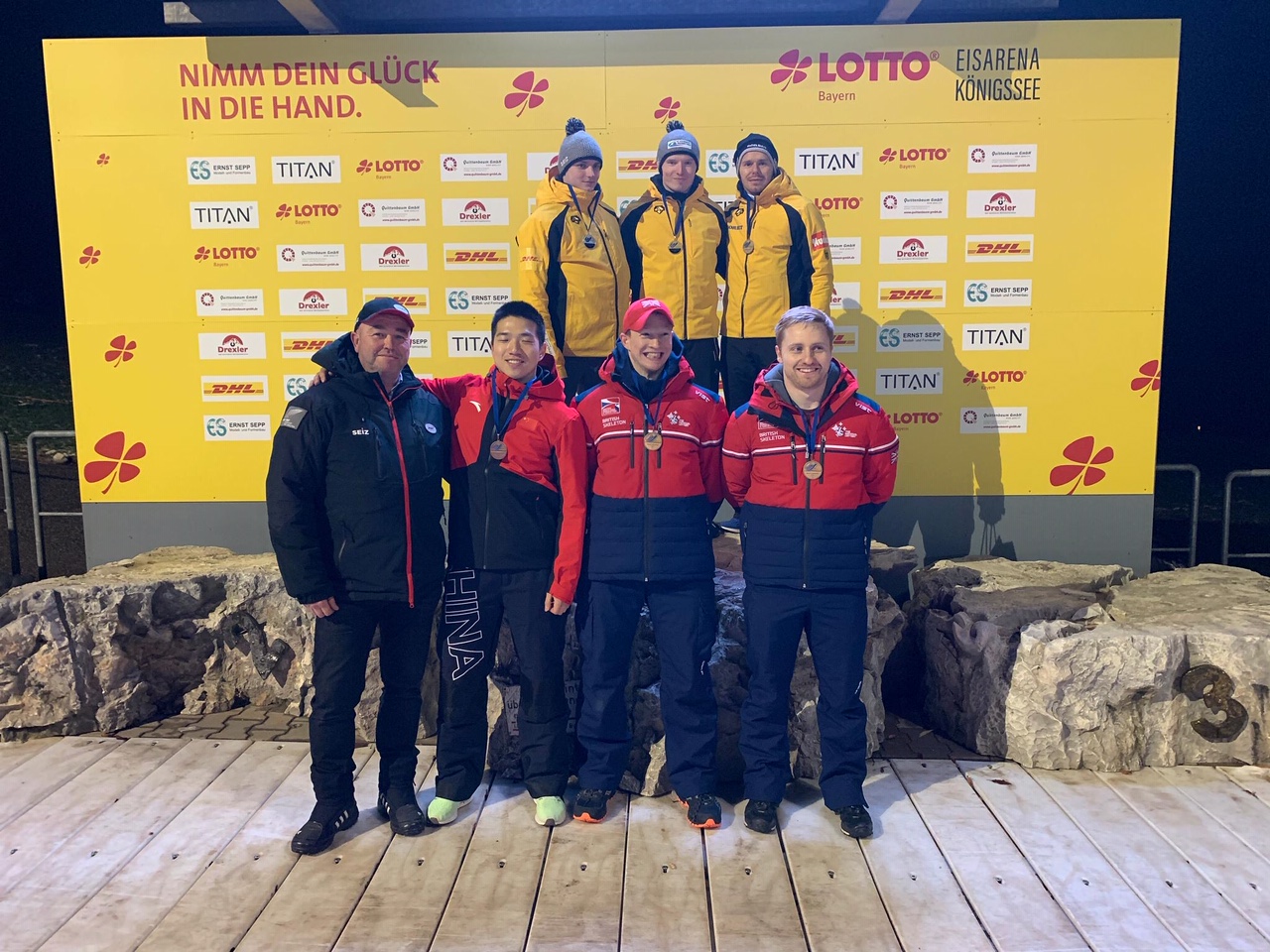 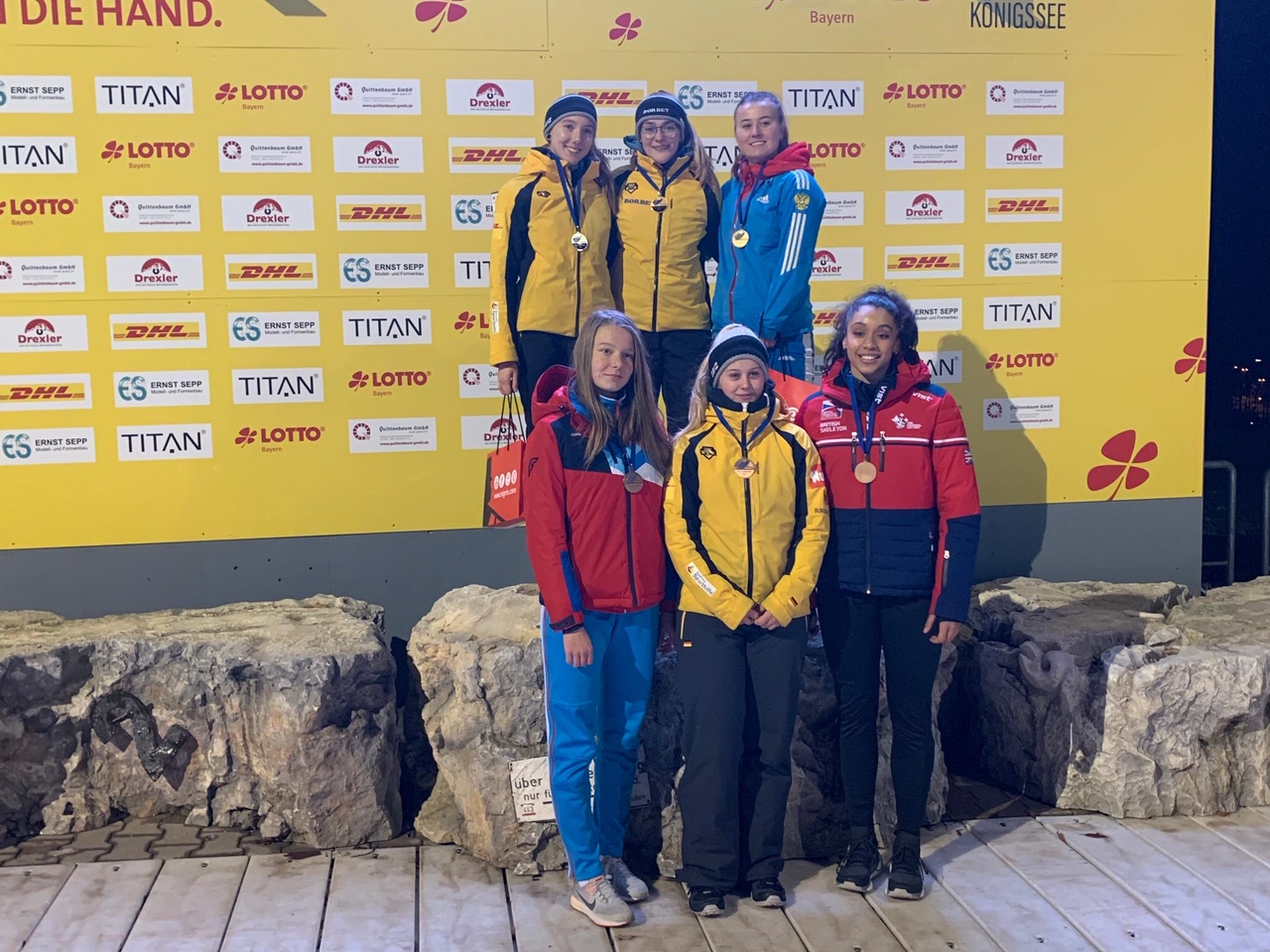