Amelia Coltman, who competes internationally for the first time this season, captured her second victory of the winter and took the overall lead ahead of Latvia’s Endija Terauda and Hanna Staub from Germany.

Italian athlete Amedeo Bagnis now has a winning streak of three in a row after his victories in Königssee and Innsbruck. Bagnis, who recently celebrated his debut in BMW IBSF World Cup ranked eleventh, leads the overall EC ranking ahead of German’s Felix Seibel and Krists Netlaus from Latvia. ©RWH2020 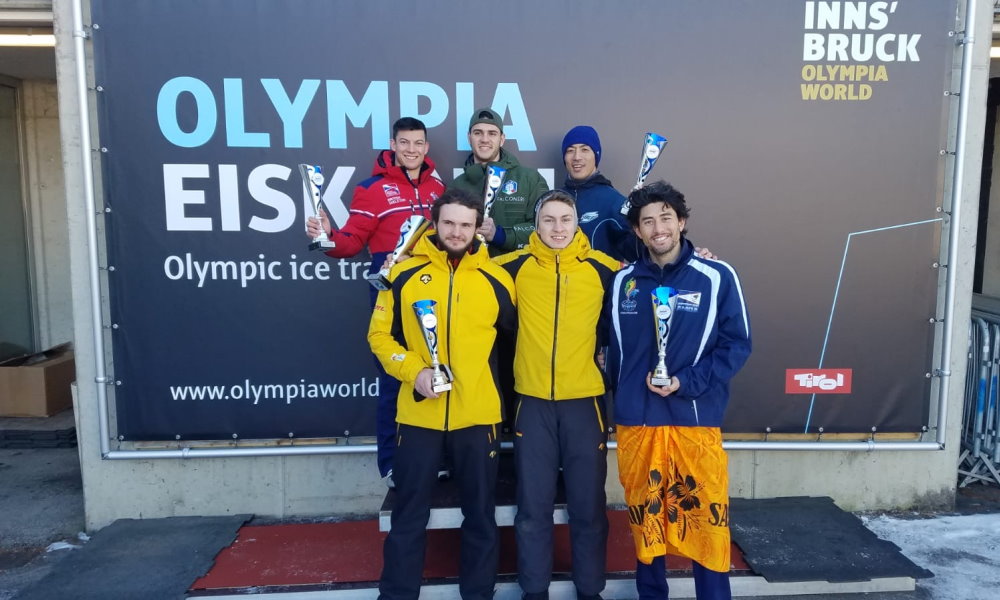