Königssee (RWH) The defending men’s skeleton title holder Alexander Tretiakov of Russia has won the sixth race of the season in the 2019/2020 BMW IBSF World Cup. With his third win of the season, Tretiakov only just pushed the Olympic Champion Sungbin Yun (KOR, 0.06 seconds back) into a close second place. Finishing first in the first heat, the Korean officially undercut the 50-second mark – so the new track record for Königssee is now 49.98 seconds.

The Junior World Champion Felix Keisinger (GER, 0,39 seconds back) finished in third on his home track in Königssee. This result would have been hard to predict at the end of heat one when the 21-year-old was back in 12th place. Securing the best time in heat two, Felix Keisinger then catapulted up the table and onto the World Cup podium. With this move, the youngest member of the German team pushed his two team-mates Axel Jungk and Alexander Gasser back into fourth and fifth place – with just 0.01 seconds between them.

Alexander Tretiakov (RUS, 1243 points) has managed to retake the lead in the overall standings in the 2019/2020 BMW/IBSF World Cup with his victory in Königssee. The World Champion Martins Dukurs (LAT, 1215 points), who finished seventh in Königssee, is currently second. Sungbin Yun (KOR, 1189) ended the sixth of eight races this season in third place overall. 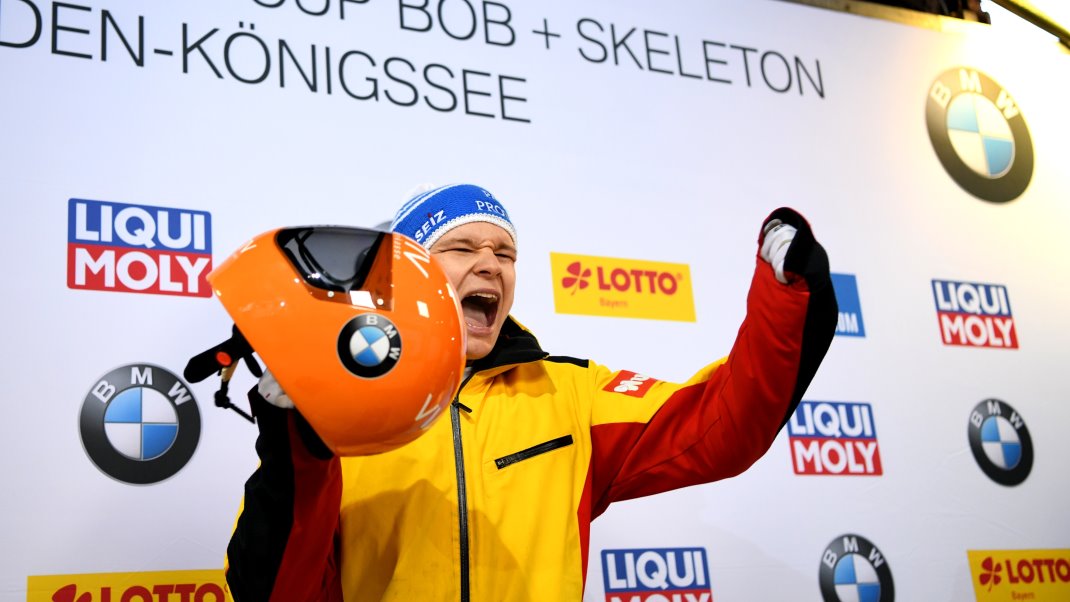 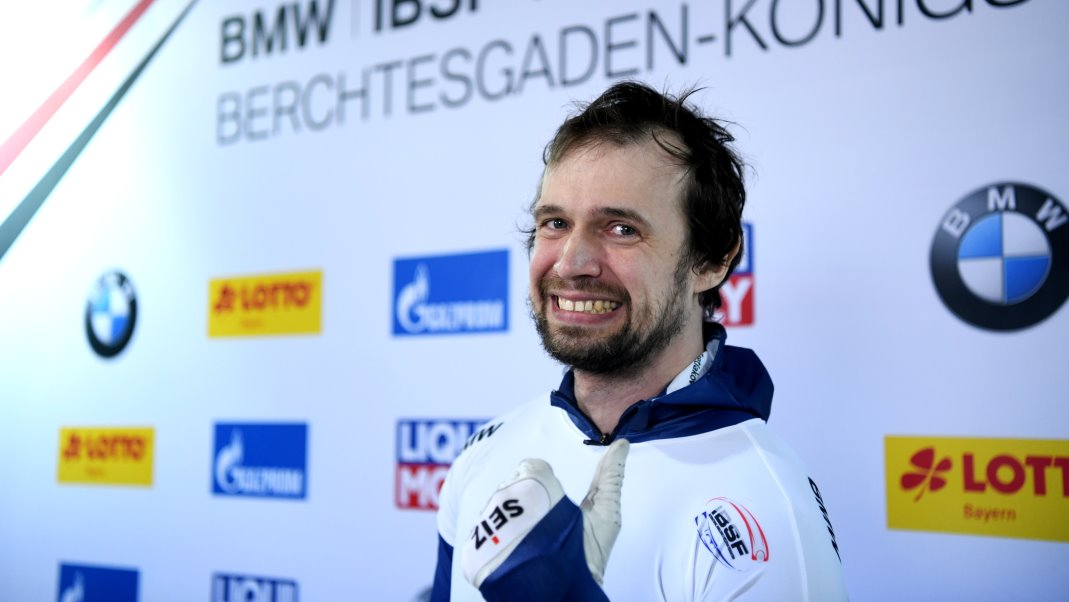 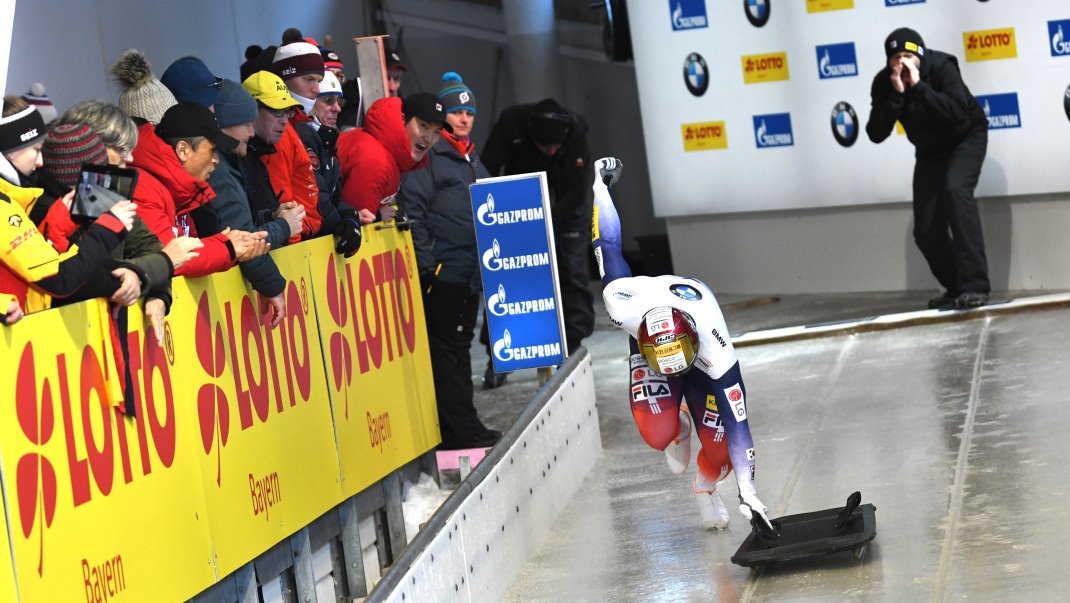