Berchtesgaden (RWH) The German national skeleton coach Christian Baude has nominated the team for the BMW IBSF World Cup 2020/2021. This was announced by the Bobsleigh and Sled Association for Germany (BSD) in a press release following four qualification races.

Axel Jungk, who won silver at the BMW IBSF World Cup 2020 in Altenberg, will initially compete in the IBSF Intercontinental Cup with Kilian von Schleinitz and Felix Seibel as well as Sophia Griebel, Susanne Kreher and Corinna Leipold. ©RWH2020 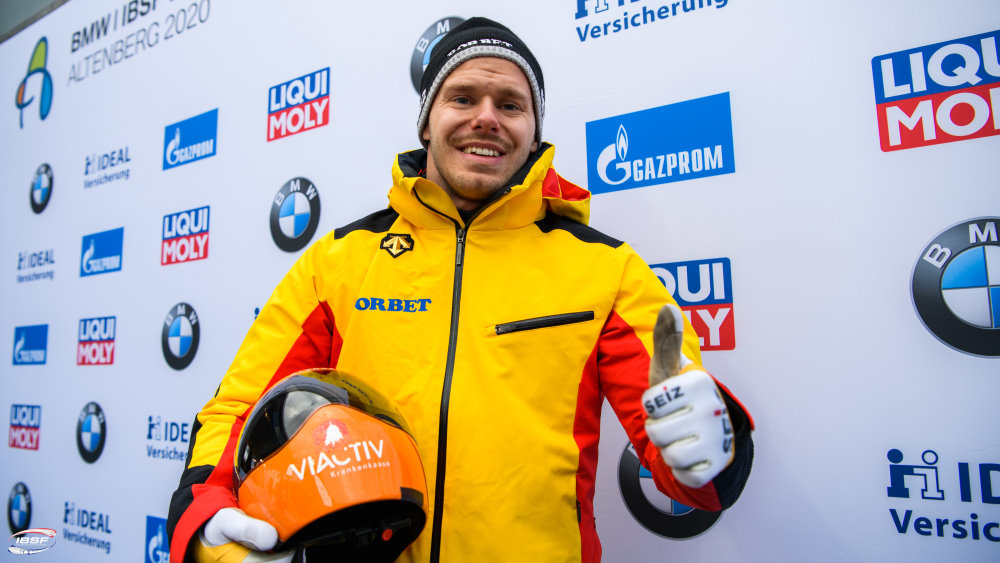 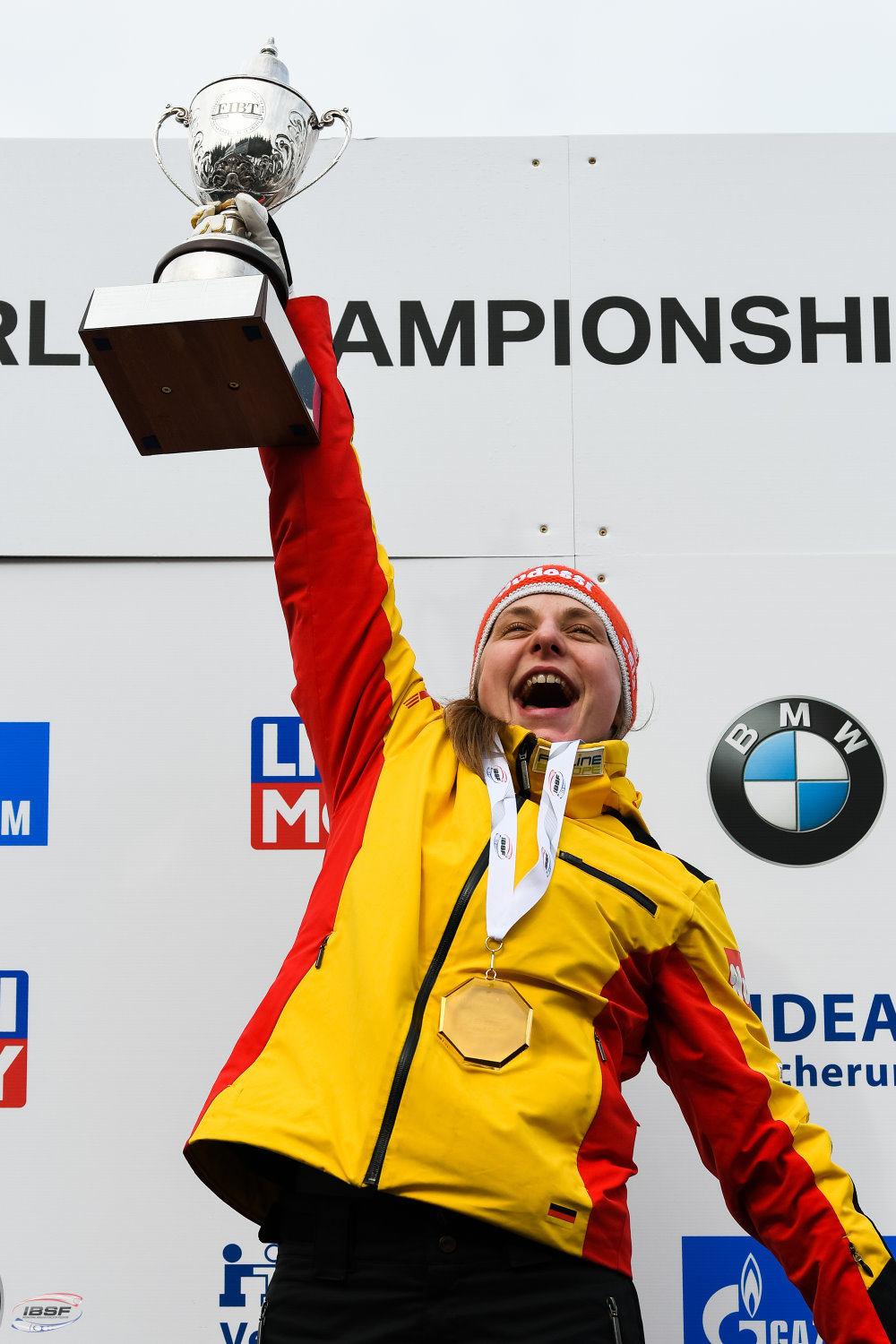 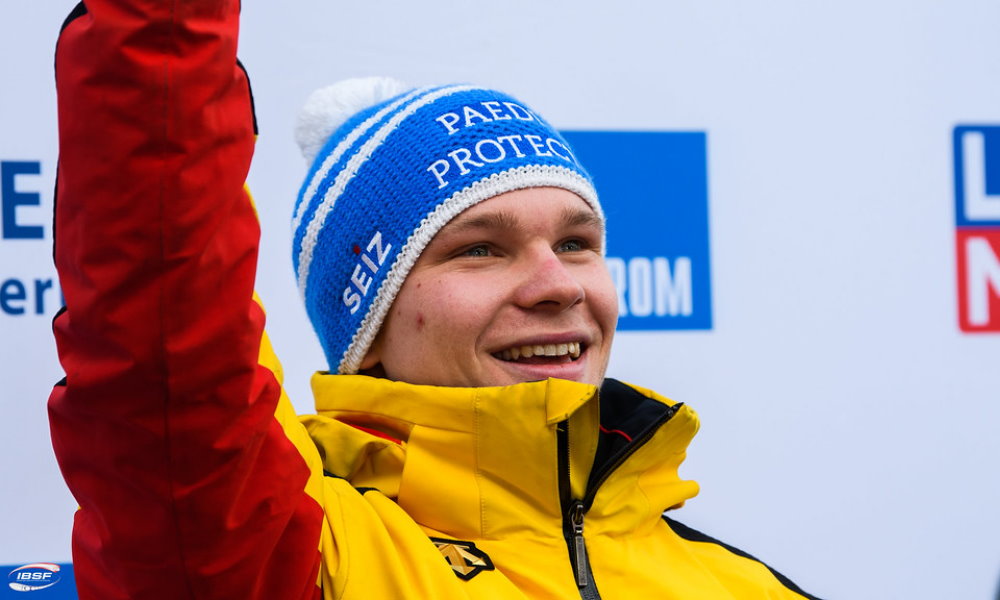 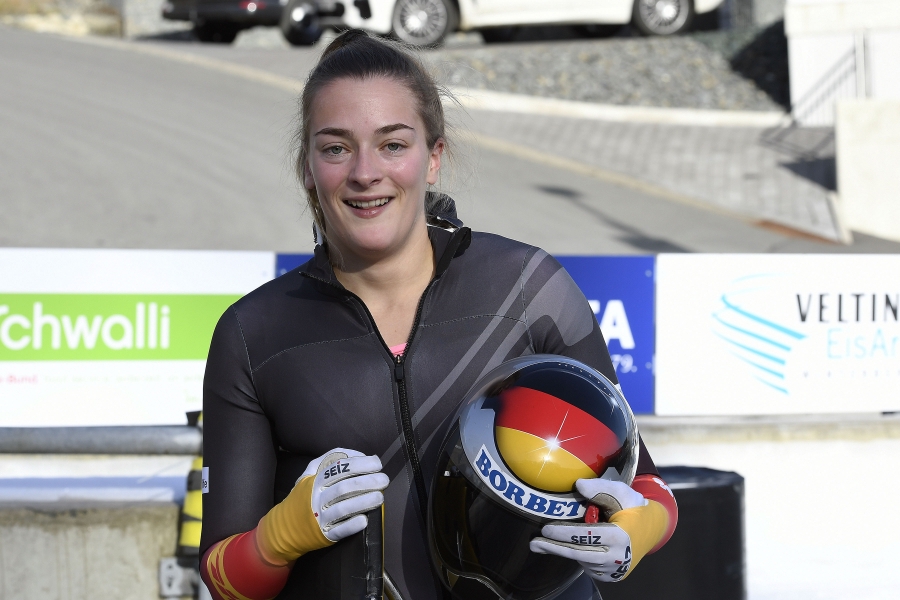