In the first race of the season, the 36-year-old Latvian set two best times on his home track, giving him a 0.79 second lead to second place. Two athletes took this place on the podium in Sigulda: Junior World Champion Felix Keisinger and Mixed Team World Champion Alexander Gassner (both GER) had the same overall time after the two runs.

Tomass Dukurs, the older of the two Dukurs brothers, dropped from second to fourth place in the second run.

The Briton Matt Weston celebrated his best result so far in his second World Cup ever, finishing fifth. 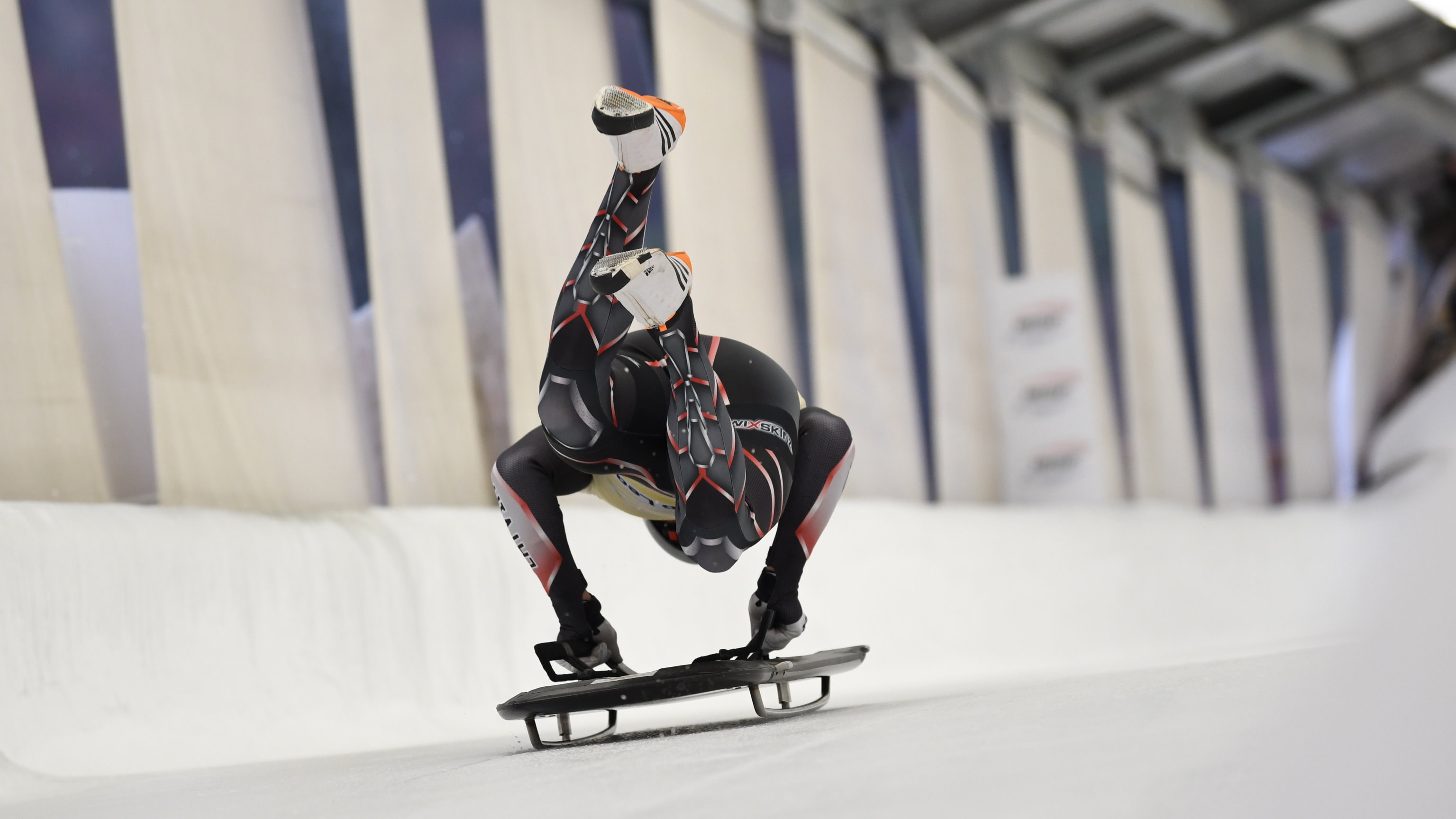