Sigulda (RWH) Skeleton athlete Janine Flock from Austria remains undefeated at the BMW IBSF World Cup in Sigulda. At the second race of the season on the track in Latvia in winter 2020/2021 the overall World Cup runner-up of last season set track record times in both heats. The overall World Cup winner of 2016 improved her own record from the previous week to 51.46 seconds. 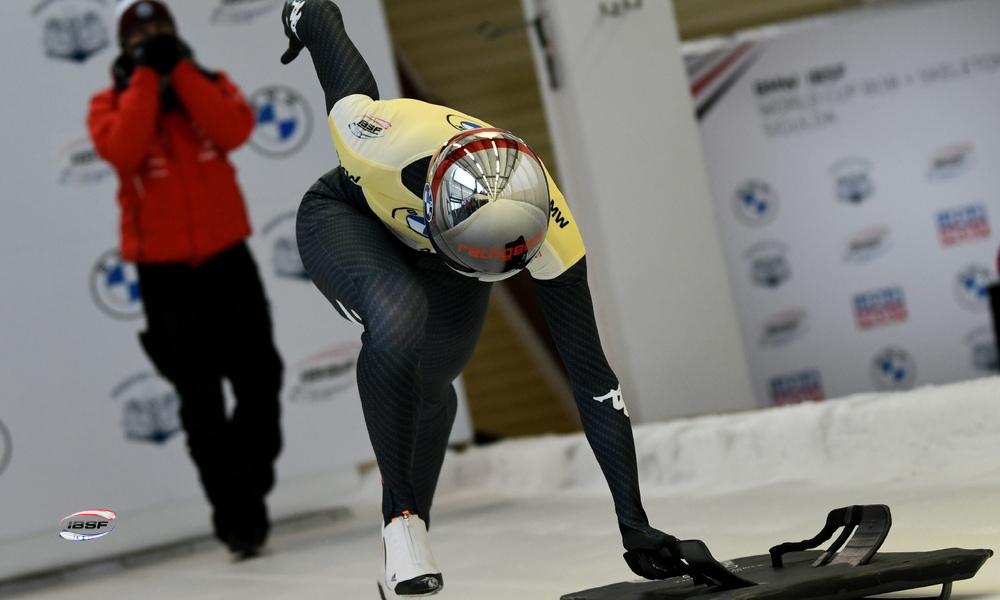 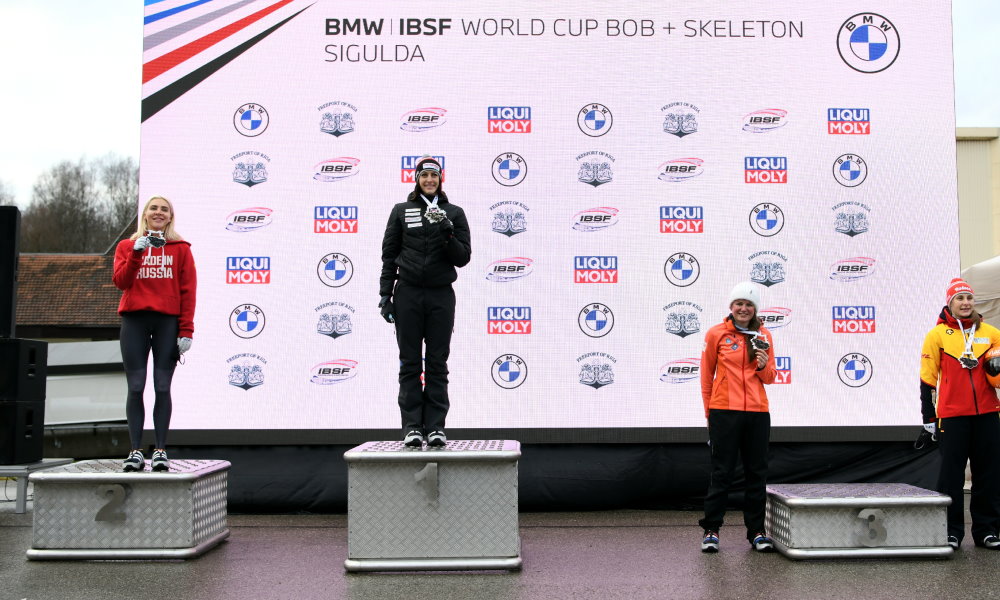